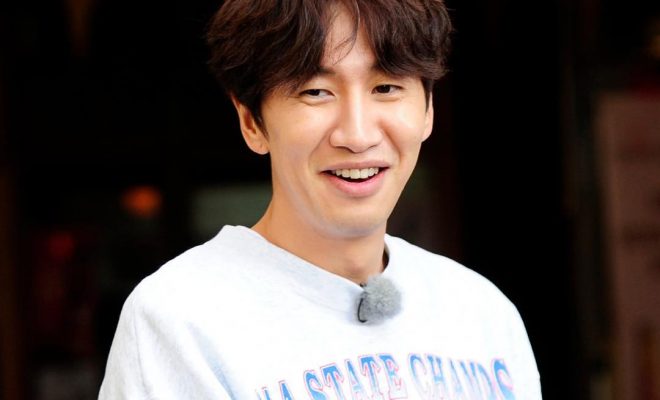 With a wide variety of genres he works on — Lee Kwang Soo has definitely proven his talent and versatility, both as an actor and comedian!

In the last decade, South Korean star Lee Kwang Soo has been actively melting hearts of fans around the world. From his fun and unlucky character in Running Man, to portraying challenging roles in dramas and movies — he is definitely one of the most sought-after celebrities not just in South Korea, but perhaps in Asia.

As an avid fan of this celebrity, let me tell you the story on how Lee Kwang Soo bloomed as a variety gem and how he eventually rose as a versatile actor.

If you are closely following Lee Kwang Soo in this famous variety show, you would know very well how he got the nicknames “Prince of Asia,” “Giraffe,” and “Gwangvatar.” With the comedian’s tall figure partnered with his betrayal antics and unlucky moments, he is surely a variety gem.

Aside from Running Man, he also starred on the 2017 Netflix variety show Busted alongside Nation’s MC Yoo Jae Suk.

Although most people know him more as a variety star, Kwang Soo actually has an actor side in him – which needs to be appreciated more.

With many of us looking forward to watching him again on the big screen, it is definitely great news to hear that Lee Kwang Soo is coming back this May with movie Inseparable Bros. The film features the story of two unrelated yet inseparable brothers who each have their own disabilities, and it will be the newest addition to his rich filmography, following the success of The Accidental Detective 2: In Action, and Live.

Before gracing the entertainment scene as an actor, he joined the industry as a model in 2007. He then made his acting debut in sitcom Here He Comes, which marked the start of his flourishing career as a TV personality.

Throughout his career, the Korean star has played numerous characters starting from supporting roles to eventually grabbing the lead ones. Even early in his race, he already showcased versatility on comedies Wonderful Radio, and  All About My Wife, and in the thriller The Scent.

Lee also took the challenge of being an antagonist in the 2013 period drama Goddess of Fire as Prince Imhae. The following year, he finally scored his first major role in the big screen with the neo-noir film Confession.

If there is a choice to pick some of the most interesting roles that Lee Kwang Soo had played, probably his portrayal as a patient with Tourette Syndrome in acclaimed medical melodrama It’s Okay, That’s Love is the best. Another is his unique role as a Fish-man in the 2015 sci-fi movie Collective Invention with actress Park Bo Young. 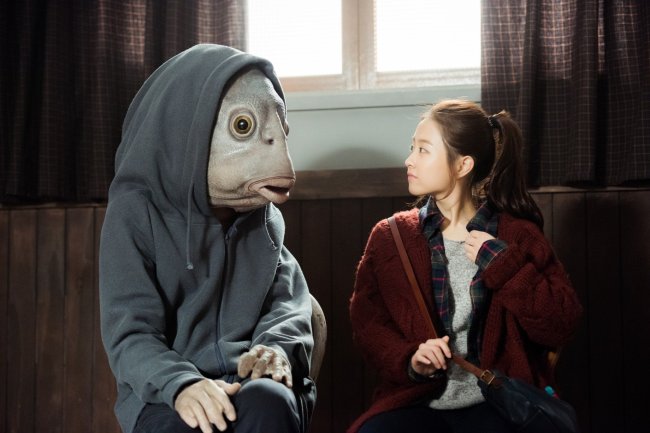 He was also able to explore more genres in 2016 thanks to Sound of Your Heart, Entourage, and Hwarang.

Perhaps, it’s safe to say that the “Prince of Asia” is a Hallyu star who truly deserves the spotlight!

Hellokpop, as an independent Korean entertainment news website (without influence from any agency or corporation), we need your support! If you have enjoyed our work, consider to support us with a one-time or recurring donation from as low as US$5 to keep our site going! Donate securely below via Stripe, Paypal, Apple Pay or Google Wallet.
271
SHARES
FacebookTwitter
SubscribeGoogleWhatsappPinterestDiggRedditStumbleuponVkWeiboPocketTumblrMailMeneameOdnoklassniki
Related ItemsInseparable BrosLee Kwang SooPrince of AsiaRunning Man
← Previous Story Nam Joo Hyuk Successfully Completes “Current” Fan Meeting Tour, Charms Fans With Delightful Surprises
Next Story → Lee Sung Kyung Exudes Spring Goddess Look In High Cut Magazine Photos