As part of Captain Ri’s adorable quartet minion in Crash Landing on You, the rising actor has generated raves for his manly appeal in the series. 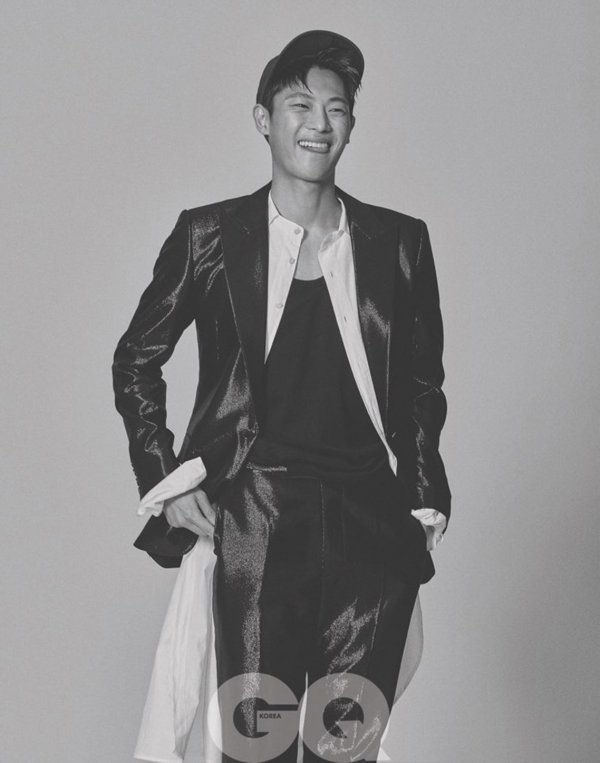 The same charm led him to tantalizing captured photos released by GQ Korea. Showing off variety of emotions in monochrome pictures, he mischievously beams in one photo.

The other two displays unfathomable expression reflecting the range of emotions the young actor has. 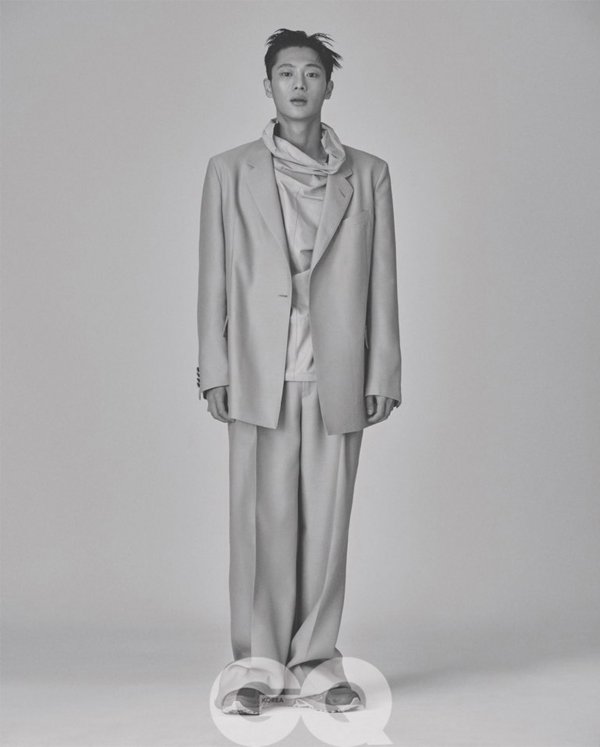 Looking chic in stylish suits and pulling off the white-and-black shots in unique vibe, Lee rises to the challenge of immersing to the concept of the photo shoot.

Subsequently, in the interview, Lee Shin Young conveyed his love for acting. That he feels good to express his emotions.

From his role in two seasons of Naver web drama, Just One Bite, Lee has since enamored fans with his role as Park Kwang Bum in Crash Landing On You.

Through his evident prominence, he has caught the attention of drama fans for his scene-stealing performances. 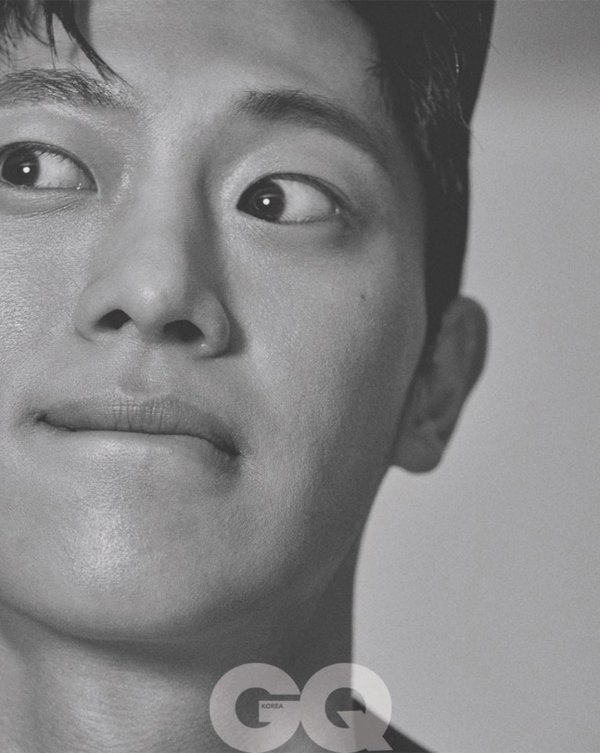 Hellokpop, as an independent Korean entertainment news website (without influence from any agency or corporation), we need your support! If you have enjoyed our work, consider to support us with a one-time or recurring donation from as low as US$5 to keep our site going! Donate securely below via Stripe, Paypal, Apple Pay or Google Wallet.
FacebookTwitter
SubscribeGoogleWhatsappPinterestDiggRedditStumbleuponVkWeiboPocketTumblrMailMeneameOdnoklassniki
Related ItemsCrash Landing On YouLee Shin Young
← Previous Story 5 “Crash Landing On You” Filming Locations To Revisit The Series’ Sweet Moments
Next Story → The Various Times That MONSTA X’s Wonho Gave Strength, Comfort, Love, And Motivation To Monbebe