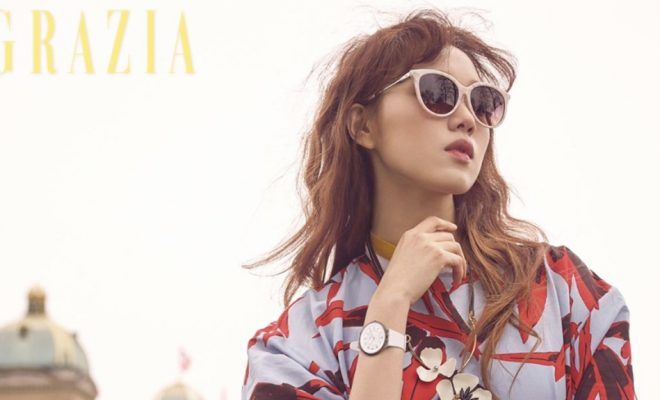 It’s not enough that she’s tall, but she’s effortlessly beautiful. Furthermore, she doesn’t seem to make a big deal about her goddess-like beauty because she’s still modest and down to earth. 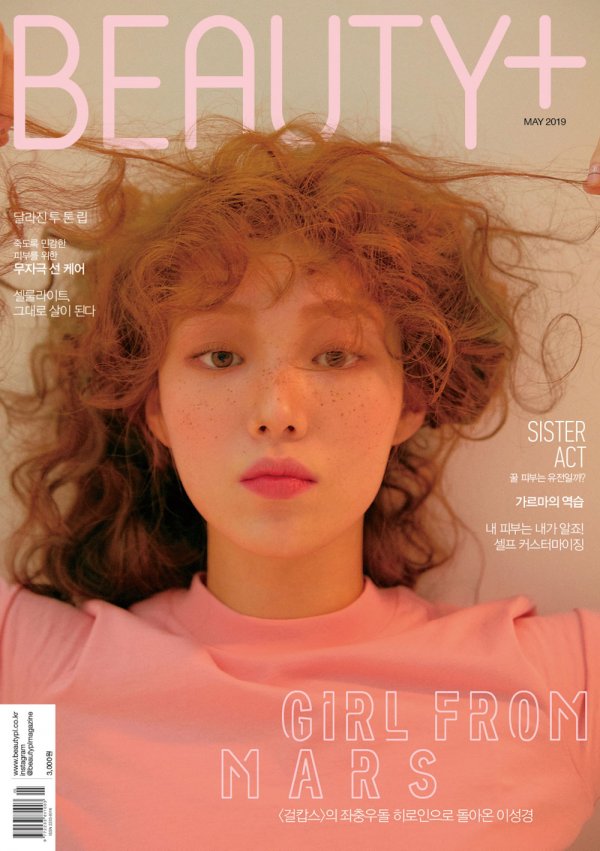 The beautiful actress began her career in beauty pageants before venturing into modeling. After participating in fashion shows and sashaying down the cat walk, Lee turned her attention to acting. 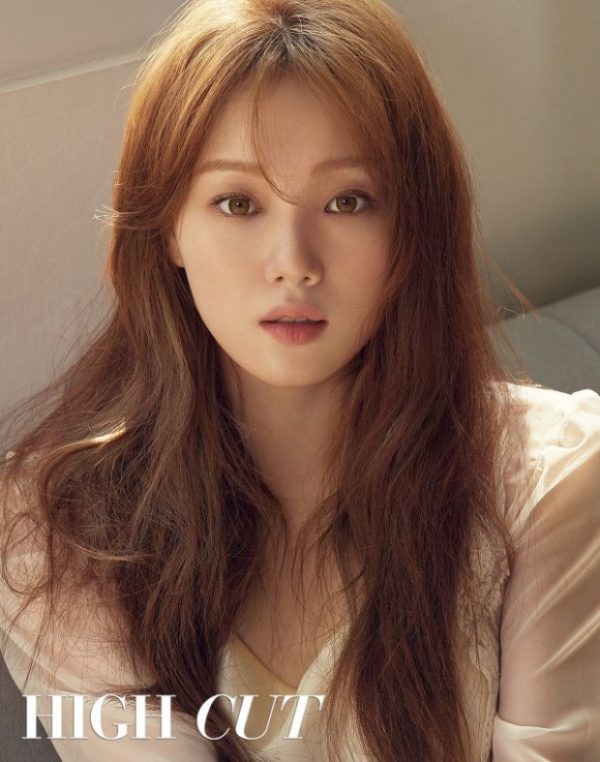 Judging from her numerous photo shoots, it’s clear to see that the camera loves Lee. She’s an apparent favorite for pictorials, and it’s not surprising. No matter what the concept is, Lee can rock the look. 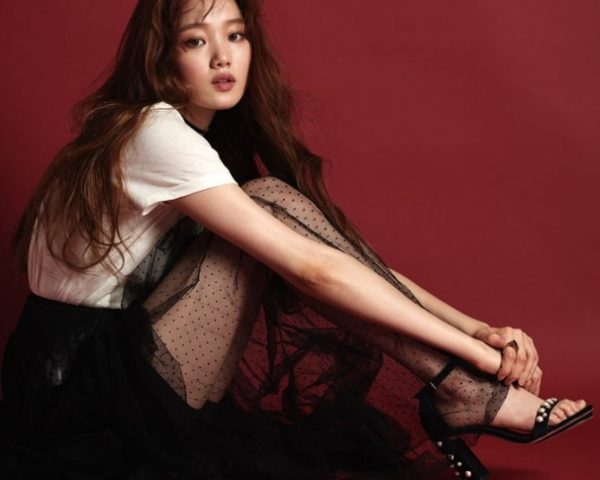 Initially, Lee was typecast in spoiled brat roles.  Perhaps because of her regal looks, she brought life to characters that embodied luxury and glamour. However, she was not content in being typecast in roles.

In Weightlifting Fairy Kim Bok Joo, Lee introduced a character unlike any other she portrayed before. Kim Bok Joo was rough around the edges, tomboyish and awkward. Bok Joo was the exact opposite of Cheese in The Trap‘s Baek In Ha, but Lee portrayed both roles effortlessly. She made both characters real and relatable. 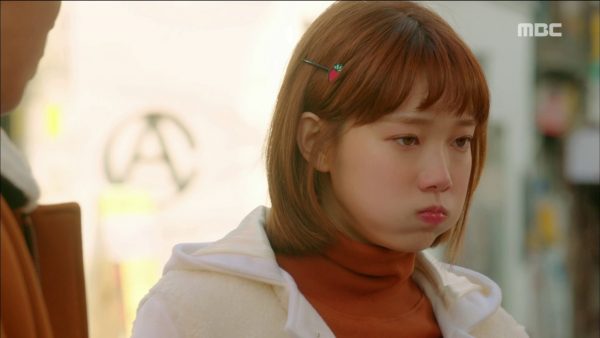 Lee went on to star in another memorable drama, About Time, as Mikaela Choi. In her latest drama, she not only showcased her acting chops, but Lee finally debuted her singing voice in the drama.

In 2018, Lee made her much-awaited big screen debut for the movie Love+Sling. For the movie, she co-starred with actors like Yu Hae Jin, Kim Min Jae and Sung Dong Il. 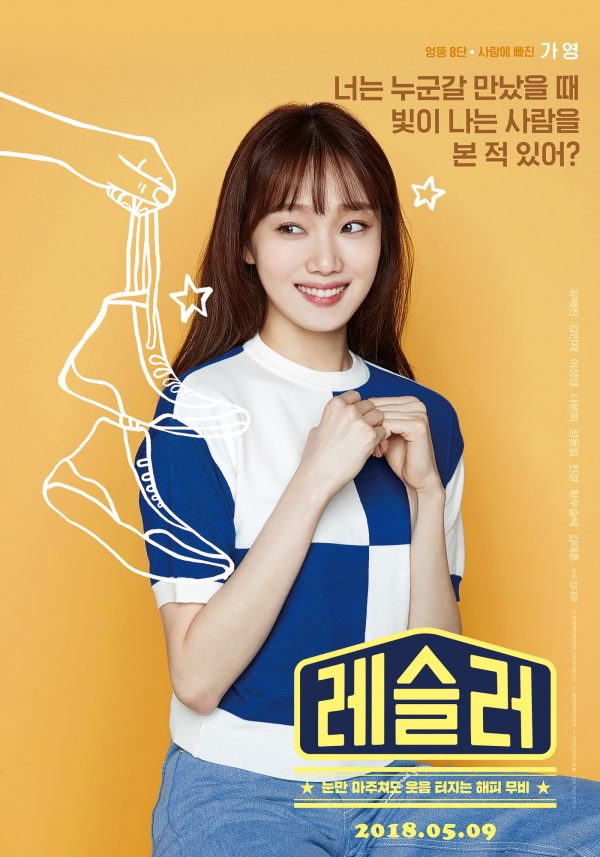 Lee followed up with another film. This time, she co-starred with veteran actress Ra Mi Ran in Girl Cops. The movie was well-received and brought in over a million viewers. 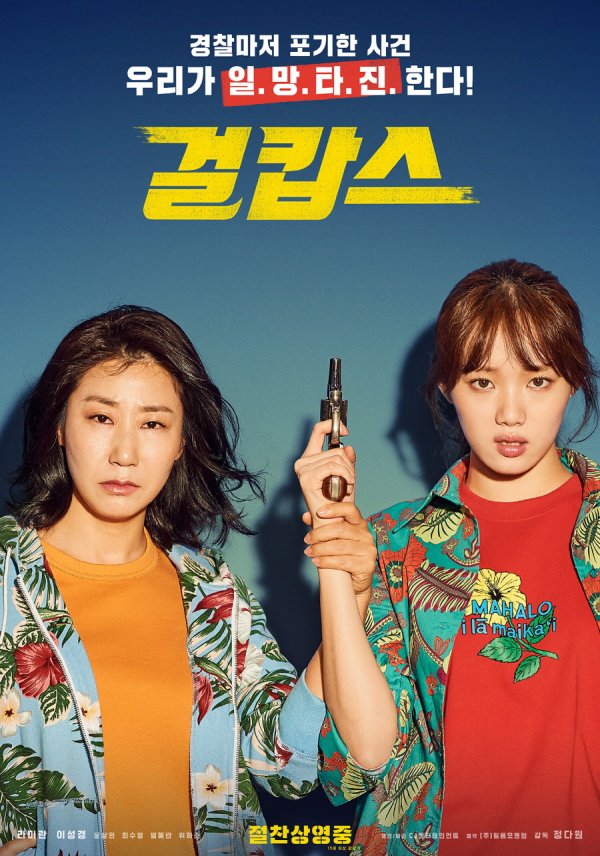 Much to the delight of her Filipino fans, Lee will finally meet them in one joyful experience. Slated on July 27, the “Be Joyful: Lee Sung Kyoung in Manila” will certainly bring warm and happy smiles to the fans’ faces.

“The Weightlifting Fairy” is ready to cast a spell on her Filipino fans.BE JOYFUL AT LEE SUNG KYOUNG’S MANILA FANMEET…

No matter what hat she wears, Lee will definitely be admired for whatever she tries for herself. This is because her honest and warm feelings always shine through and touch the hearts of her fans.