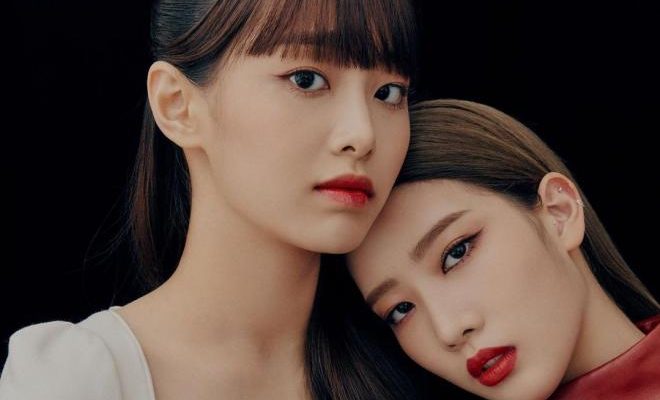 LOONA’s ’99 line showcase their great chemistry and friendship in the recent magazine feature with Esquire Korea!

LOONA’s Chuu and Kim Lip, also known as the 99z, will be charming Orbits all over the world as they take part in a magazine pictorial. 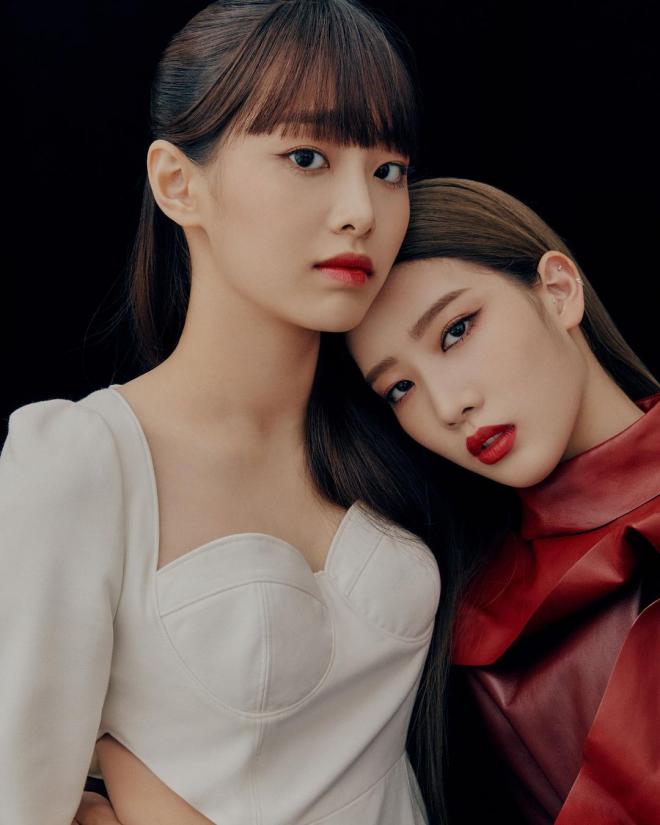 Posing under the theme RED & BLACK, Kim Lip and Chuu perfectly nailed the photoshoot’s exquisite theme. The two instantly drew attention of fans by possessing a new look and even more mature visuals.

Marvelously complimenting each other’s charms, the two dazzling singers pull off a sophisticated type of pictorial. 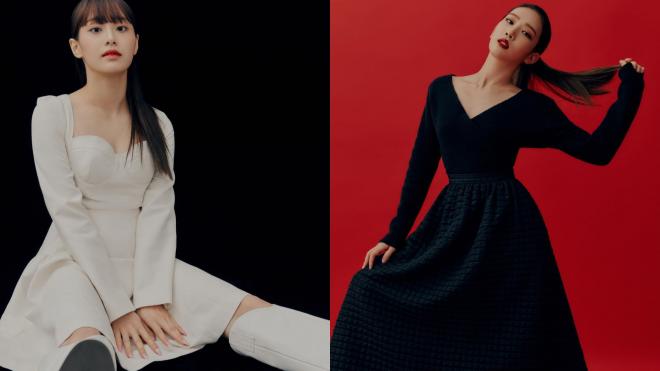 Kim Lip and Chuu, who belong to the ’99 line or born in the year 1999, are known to be close friends from their school days, trainees, and even debut.

In the accompanying interview, the two dish out their sentiments on having a pictorial together. They said, “We are delighted to have a photo shoot together for the first time. Also, we are excited to be able to approach fans with a different concept that we both have never experienced before.”

The “So What” singers also talked about each other’s school days. Chuu smiled and timidly admitted, “I’ve liked Lip since I was little.”

Meanwhile, Kim Lip produced a warm scene by saying, “I’m sorry that I can’t give back that much, even though Chuu expresses it a lot.” 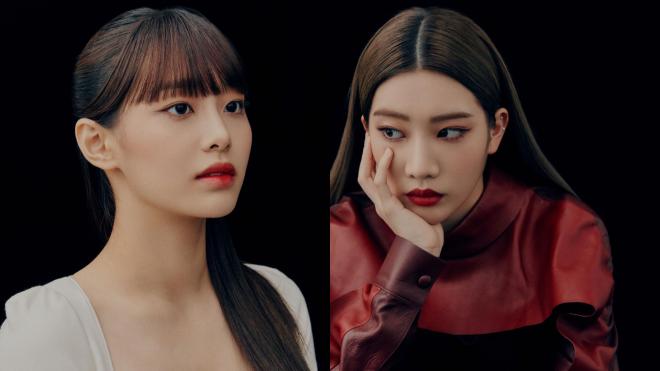 The two, who are currently living in a dorm together, said, “There are good things about living with a best friend, but there are also uncomfortable parts. We know everything even if we don’t say it.”

With their undeniable real life closeness and bond, it was shared that the interview scene turned into a sea of ​​laughter by showing their comical chemistry. 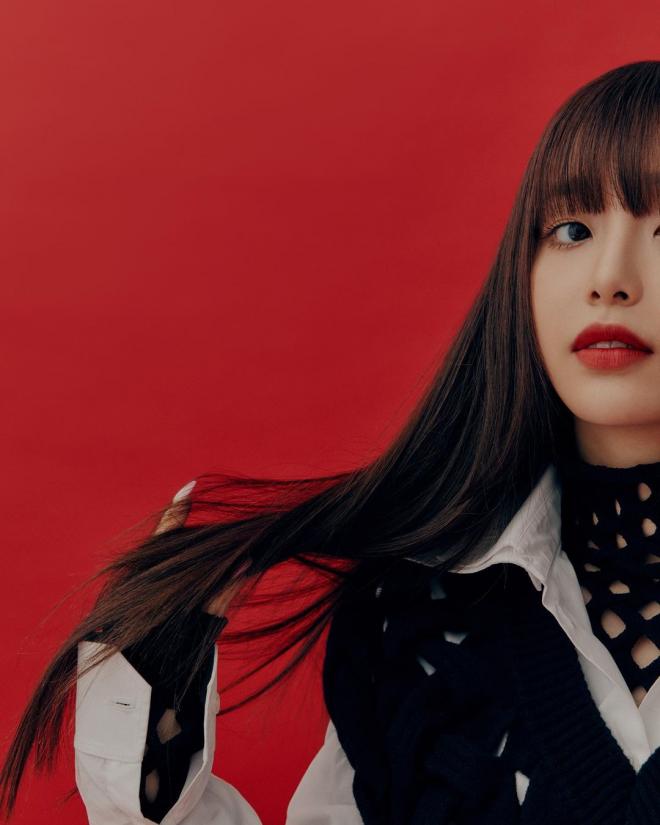 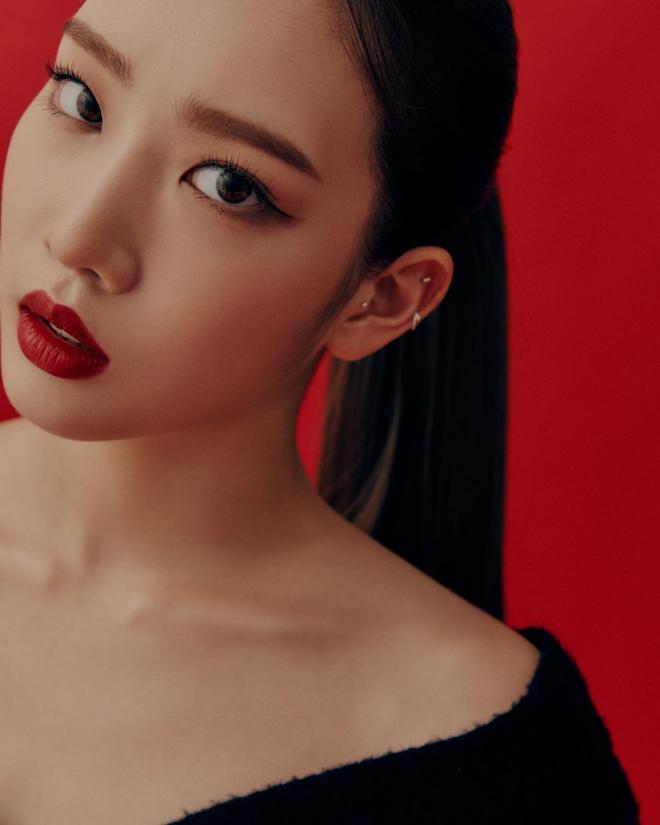 In related news, LOONA has successfully completed their Japanese debut with single album HULA HOOP. Demonstrating their global influence, it ranked No.1 in 23 regions on the iTunes album Chart.

Meanwhile, fans can know more about LOONA’s Chuu and Kim Lip’s interview and see more of their alluring pictorial by grabbing the November 2021 issue of Esquire Korea. You can also visit the magazine’s social media channels and official website for more information.