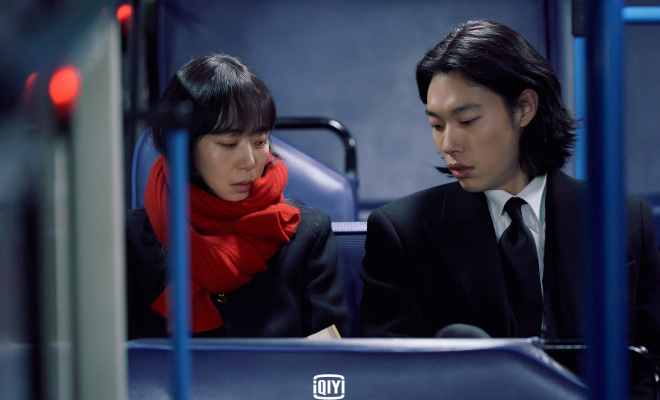 Recently wrapped drama, Lost, was praised for its heartfelt portrayals.

Fueled by Jeon Do Yeon and Ryu Jun Yeol, the series contemplates life and is the first TV series by award-winning film director Hur Jin-ho.

Lost focuses on a woman who has lost her way in life amid failures, and a man who is afraid of wasting life without achievements. In a dark reality, the story posits unlikely healing between them.

Gracing viewers with an exclusive interview for the international audience, the lead pair answered questions and relayed stories about their characters and the series. 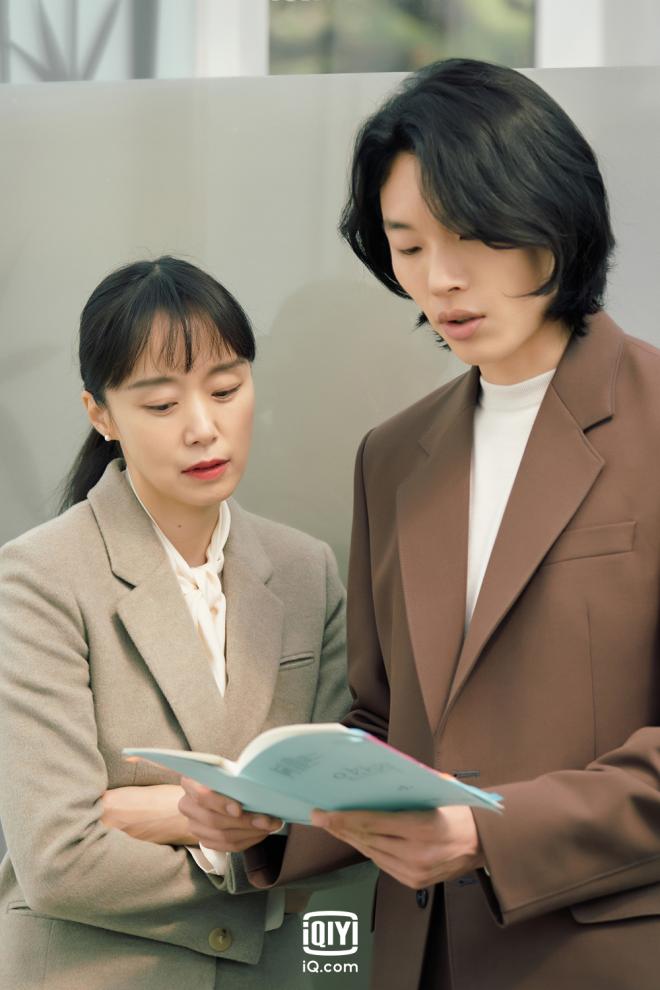 Part I: Jeon Do Yeon

“When I read the script, I cried so much when I got to Episode 4. I’ve filmed quite a few works with heavy stories before, so I try to avoid this genre and film more relaxing and interesting stories, even if it takes up more time. I’ve been waiting for a production like that. Although this drama is a bit dark, it’s a story about searching for the light. That’s why I ended up choosing to film the series.”

Conveying her similarities and differences with her character Bu-jeong, the actress mentioned they express differently but consider a lot of things and think deeply. She adds that they differ in dealing with wounds and disappointments.

In order to understand and convey Bu Jeong’s thoughts, “I considered a lot and gradually started to understand her character. It even made me want to encourage her. Bu Jeong may be a bit slow, but she slowly heads towards the light and changes her direction in life. I hope the audience can give her encouragement too,” Jeon said.

When asked about her preparations for a character with fluctuating emotions, Jeon Do Yeon responds by understanding her character in the story. She professed it to be a hard thing to do like she was also opening Bu-jeong’s heart.

“Even until now, I still don’t completely understand everything about Bu Jeong. I’m just glad she doesn’t want to die and wants to live on. If Bu Jeong was someone around me, I would want to quietly wait for her to open her heart.” 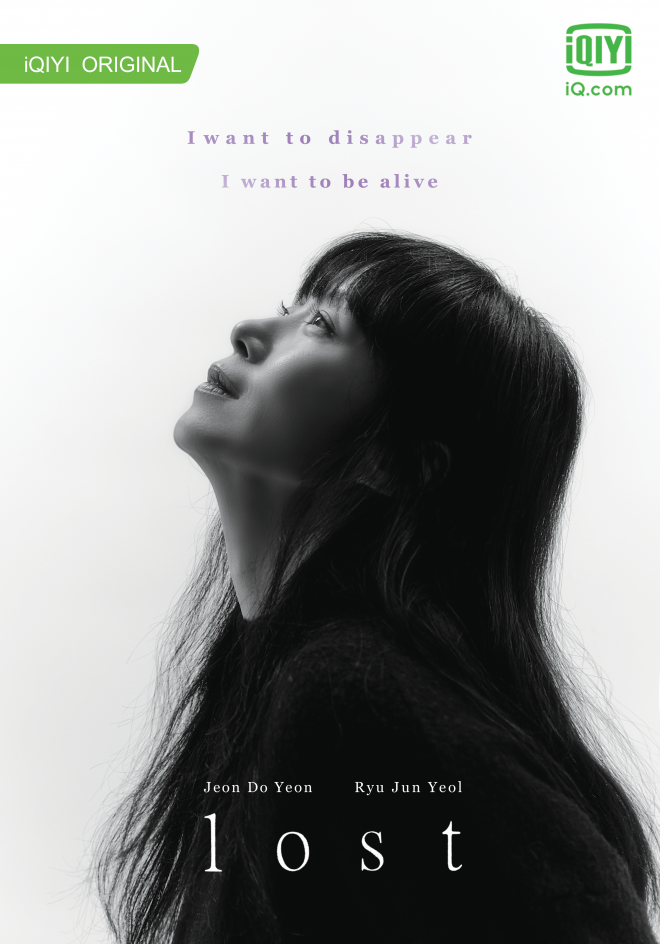 On Portraying an Emotional Character

Acknowledging the depth of emotion to pull for playing the role of Bu-jeong, the actress confessed it was hard to comprehend the thought process of her characters. Getting out of the character, she chose not to rush it and gave ample time to part with her.

“Everyone has experienced setbacks and pain before, but Bu Jeong’s attitude of just accepting such emotions is complicated. I kept thinking about why she is like this even until the end. It was indeed emotionally tiring throughout the filming of the show. Even though Bu Jeong had such an ending in “Lost,” it still leaves a deep impression.”

Running on a relatively despondent tone, Jeon describes Bu-jeong as a weak and strong person. She resonates to how she does not want to involve her family with her personal problems.

“There are times when people are weak and there are times when they are strong. I think it’s the same for Bu Jeong. She may look weak, but to protect herself, this character also uses every bit of her strength to clash with this world and does her best to live on.”

After playing various characters for over 31 years, the actress remarked about more characters she has not played yet. She thinks she has a long way to go and hopes to work on those roles in the future. 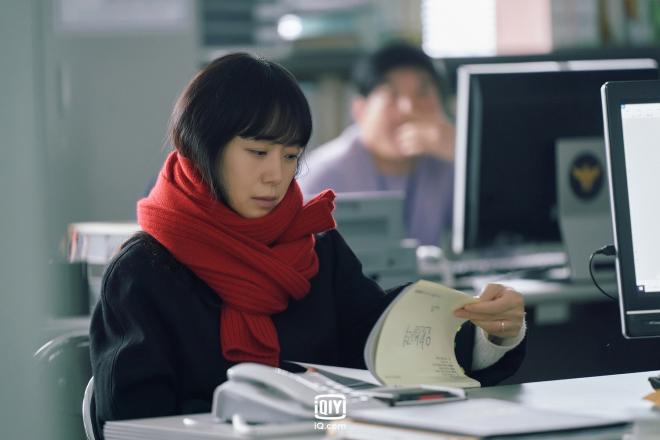 On Working With Ryu Jun Yeol

In owning her character, Jeon divulged that her onscreen partner, Ryu Jun Yeol, helped a lot. She reckoned how Ryu led the scene well in the “bus crying scene” which is the first scene they shot. She commented on how he grasped the rhythm well and his natural portrayal.

” Through Kang Jae, this scene was able to show what kind of person Bu Jeong is. We didn’t have to talk about coordinating with each other or worry about anything. When I observed on the sidelines during filming, Ryu Jun Yeol would try his best to take more initiative. As time passed, this touched me. Just like how Bu Jeong ended up accepting Kang Jae, I think I also gradually started accepting the actor Ryu Jun Yeol and accepting others. I kept observing them and had anticipation. I also really look forward to seeing how Ryu Jun Yeol will do as an actor and as a person in the future.”

Interestingly, Jeon adorably quipped how she would always laugh whenever she saw Jun Yeol. She always wondered about it and blamed his bright and positive energy. 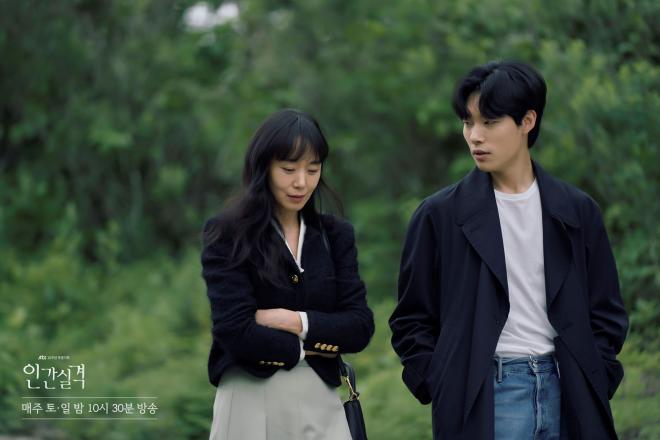 Also returning to the small screen, Ryu Jun Yeol thought the series will be unforgettable for him upon reading the script. Moreover, he was elated to the chance to cooperate with an industry senior, Jeon Do Yeon, and film with Director Heo Jin Ho.

“I am very grateful for this production. I don’t look at dramas and movies separately, but it just so happens that I’ve appeared on the big screen more often. I finally had the chance to return to the small screen this time. Since the news of my casting came out, not only my fans but all my friends and acquaintances were also very happy for me. That makes me very happy too.”

Replying to how he dotes on his family, Ryu spilled that he’s not like Kang Jae who is cold on the outside but warm on the inside. He discloses that he’s more of the type that cooks dishes that his family usually likes.

When asked about getting used to his long hair, he revealed that he has grown it for two years in preparation for historical film, Alien. While he was initially used to having short hair, he realized he can have different looks with it and show off a versatile charm. 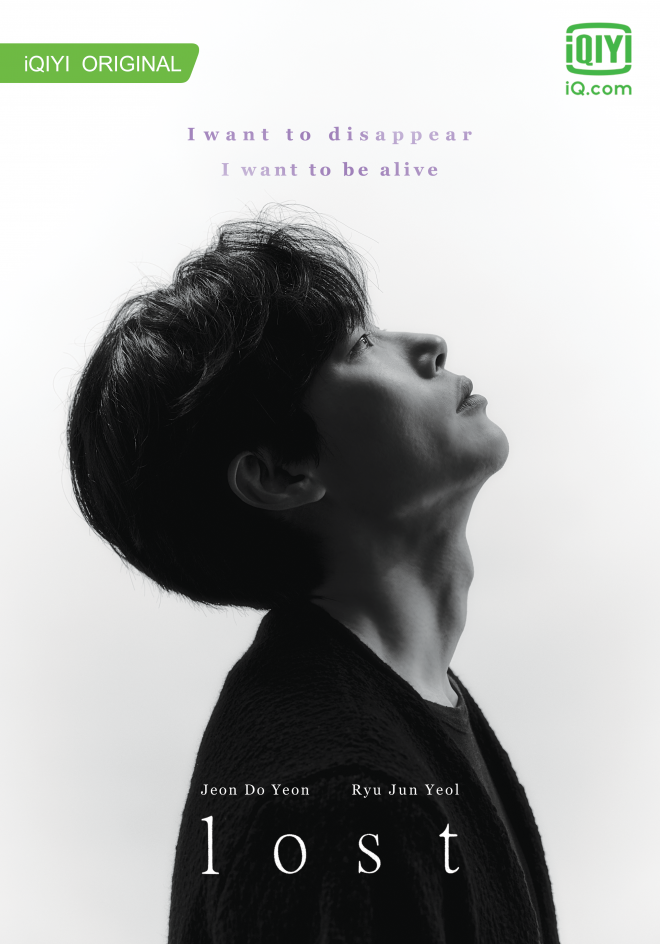 Describing his synergy to his latest role, Ryu mentioned discovering their similar points as he tried to understand the character.

“When I encounter problems or feel stressed, I personally wouldn’t just accept it and wait for the stress to devour me. I’m like Kang Jae, who tries to break free from everything as soon as possible. Another thing is that when I’m by myself, I am very serious and stern, but if there are more than two people around, I do my best to get rid of that stern and serious vibe.”

The actor also commented on what resonated most in him with Kang-jae. He expressed how the character is like most young people who are at a loss and insecure as they get through their lives each day.  They pursue the supposed “concept of money” that the world talks about, believing that money equals love.

“I resonate with the changes Kang Jae goes through due to all the things he experiences as the story develops. When I was playing the character, I wanted to display the youth I experienced. I have my own philosophical thinking from the life I’ve been through, in addition to the many troubles that have arisen within all the relationships and interactions I’ve had with others. I wanted to do my best to show the process of my reflection on all this. It seems I’m still walking on the same path as Kang Jae.” 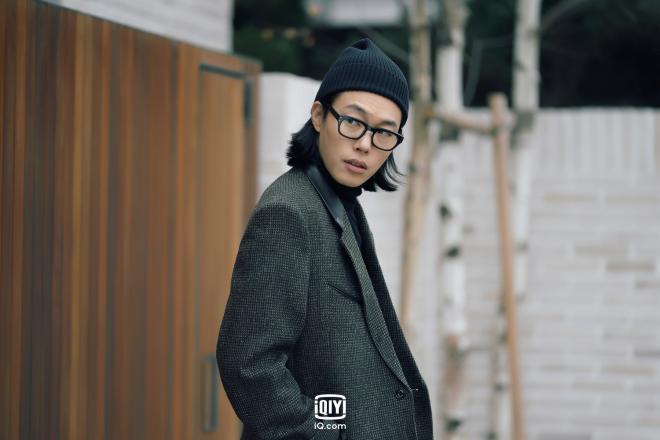 On Working With Jeon Do Yeon

Ryu hopes for peopled hope to resonate with the drama or find some comfort from it. He asserts how watching Lost would bring encouragement if you are emotionally weary.

In the drama, he first met Bu-jeong’s character who was uncaringly crying on a bus. Showing kindness, he handed her a pricey handkerchief. Making response to his working experience with the acclaimed actress, Ryu Jun Yeol profoundly answered that Jeon Do Yeon has a charisma that’s hard to describe in words.

“She’s an actress who makes me want to reflect on myself. She also inspires me to show a new side of myself. No matter if it’s on the surface or the inside, she is like a fairy-tale character to me. Also, there were a lot of scenes that we barely rehearsed in advance, but when I observed the way she delivered her lines, her expressions, and her eyes, her acting skills would always surprise me. That really touched me and I found it very interesting. It hasn’t been that long since we wrapped up the filming of this drama, but it’s all still lingering in my memory.” 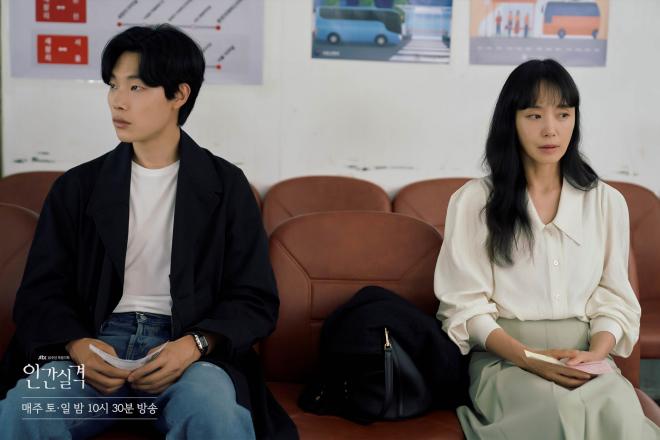 In case you need a healing drama, Lost is available to watch on iQiyi!

abbyinhallyuland thanks iQiyi for providing the interview transcripts