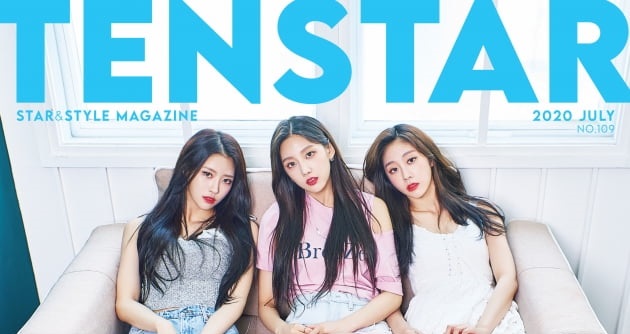 Three members of the girl group Lovelyz were revealed as TenStar magazine’s July cover. The girls share some of their hopes and goals for the future. 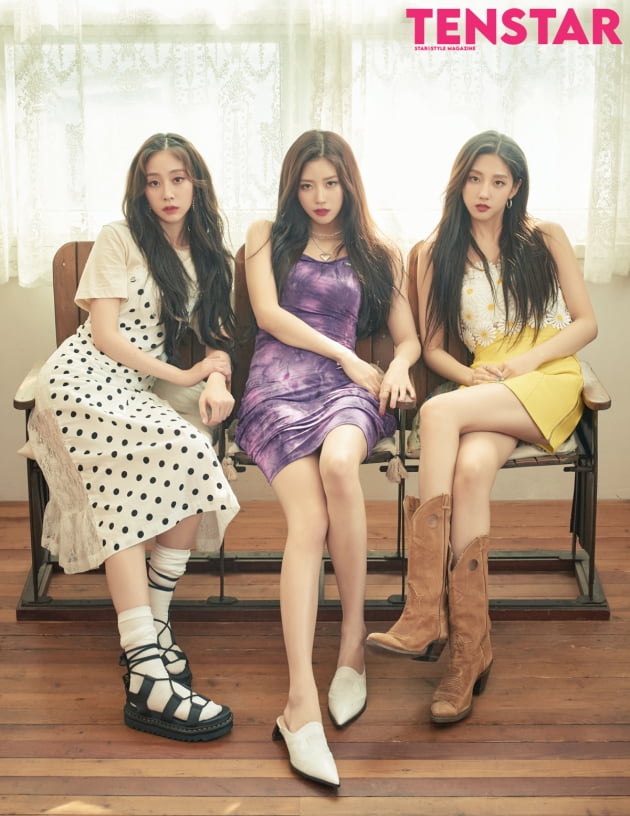 The members of Lovelyz have been busy with their individual schedules, showing their growth as independent artists. Mijoo, Jisoo and Yein reveal some of their daily routines, including how they take care of their bodies.

Moreover, they share one of the biggest interests between the members to be a full group comeback.

Mijoo speaks further on the topic, saying, “When the members make eye-contact, they start talking about a comeback. I want to try a concept we have never done before.” She also states her curiosity towards a “hip” transformation of Lovelyz wearing summer bandanas. 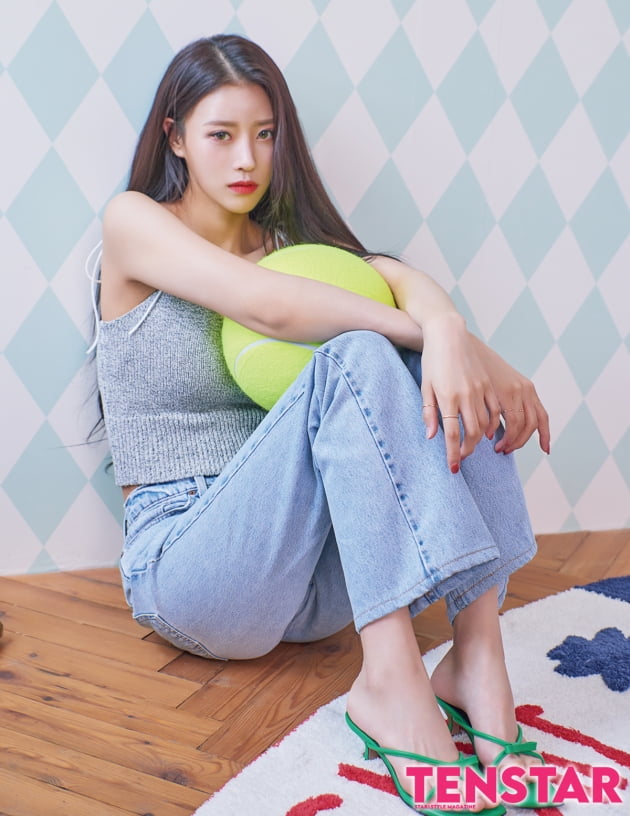 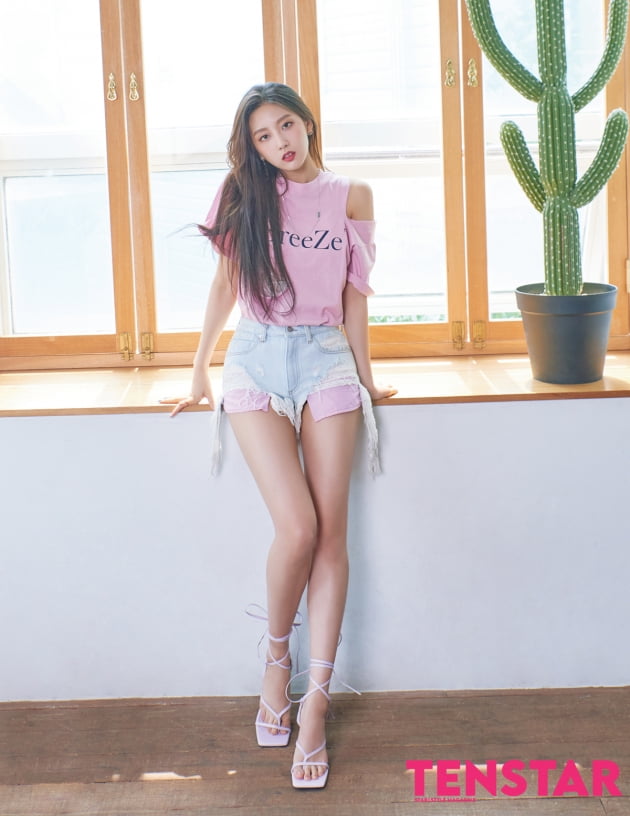 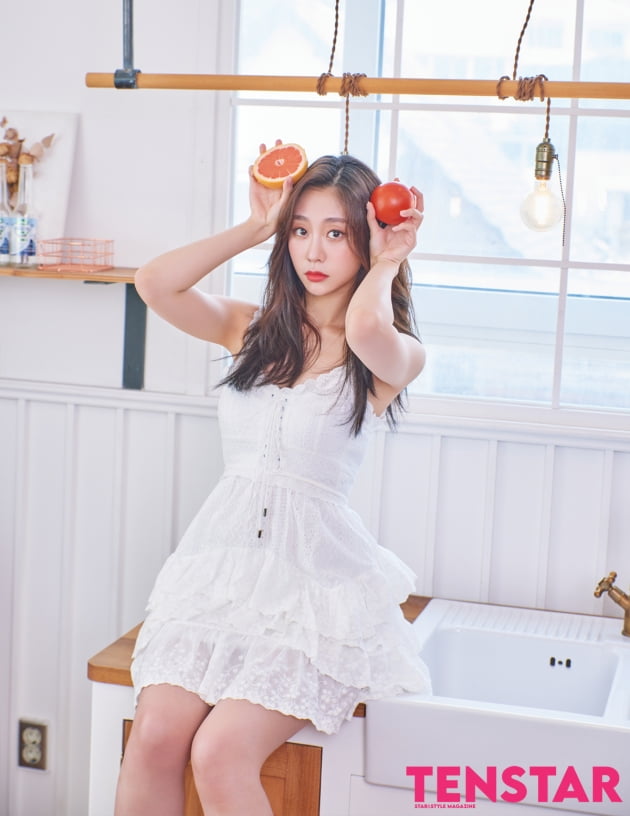 Overall, the members of Lovelyz showcase their talents by being active in various fields.

Kei and Ryu Sujeong work on their solo music, while member Mijoo has appeared in a number of entertainment shows. Some of those include KBS2’s Wise Adult Life and MBC Everyone’s Video Star.

When asked who is the most recent eye-catching performer out of the girl groups, Mijoo answers, “Rookie singer Ryu Sujeong.”

Goals for the future

Yein and Jisoo also reveal their desire to grow as actors.

Last year, Jisoo starred in the web drama One Fine Week. She said she wants to play a role similar to that of Jennifer Lawrence’s Dominika in the movie Red Sparrow. The idol shows her admiration towards the character, liking the alluring spy role a lot.

In addition, Yein also shares her role preference by stating the charm of wearing a school uniform while there is still time for that. “It would be great to play a student character but small roles are also good. I want to try out acting.”

On the other hand, member Mijoo expresses a different interest, preferring being on stage rather than acting. “I want to grow to be a broadcasting MC because it is fun to be on entertainment programs.” 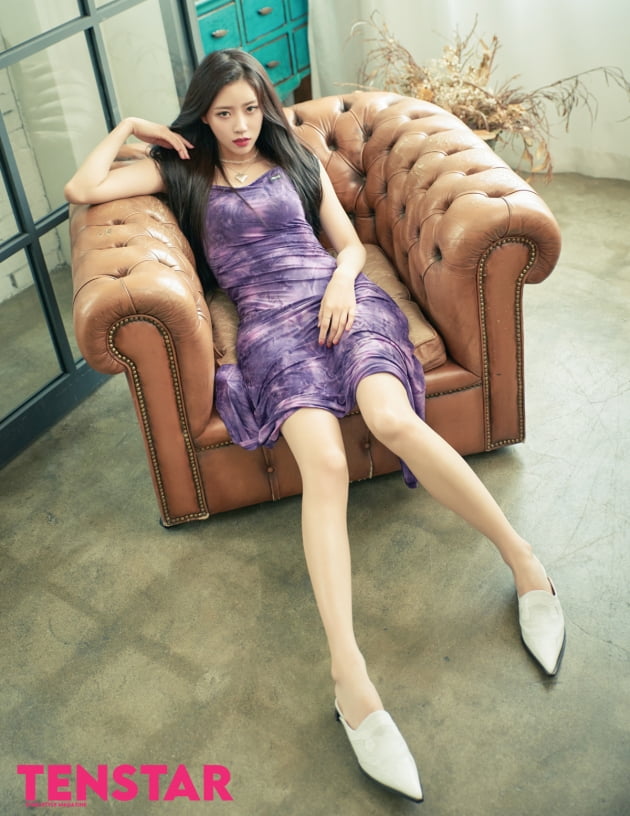 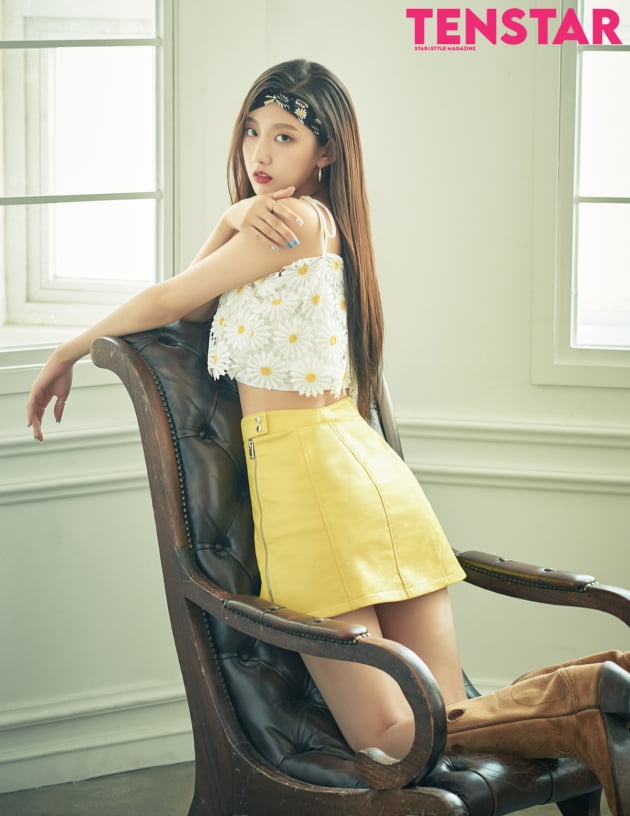 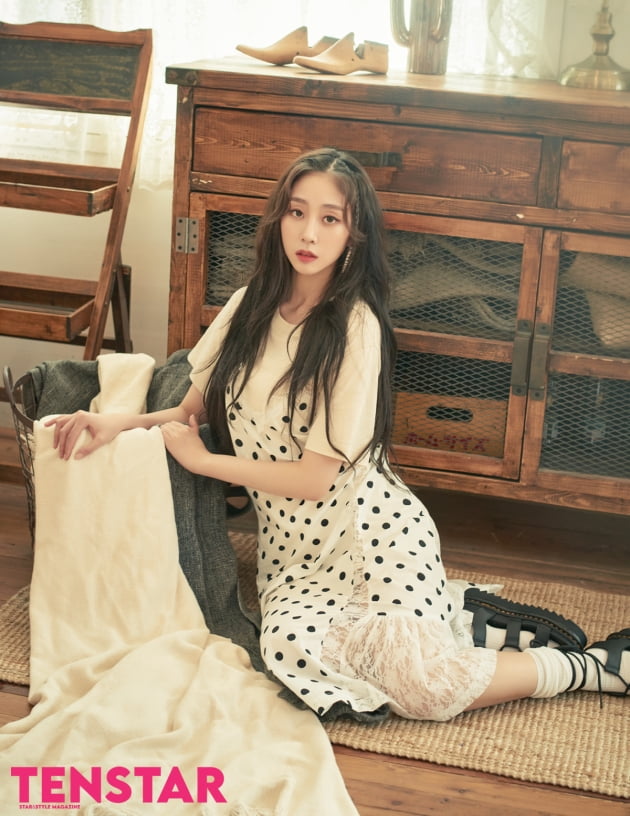 The three girls even recall some of the moments when they were cheered up by the fans’ love. During a live broadcast, Mijoo captured comments from fans and saved them in her phone. She further confesses to looking at them from time to time.

The full pictorial, behind cuts and interview with Lovelyz’ Mijoo, Jisoo and Yein can be found in the July issue of TenStar magazine, which will be released on June 25. 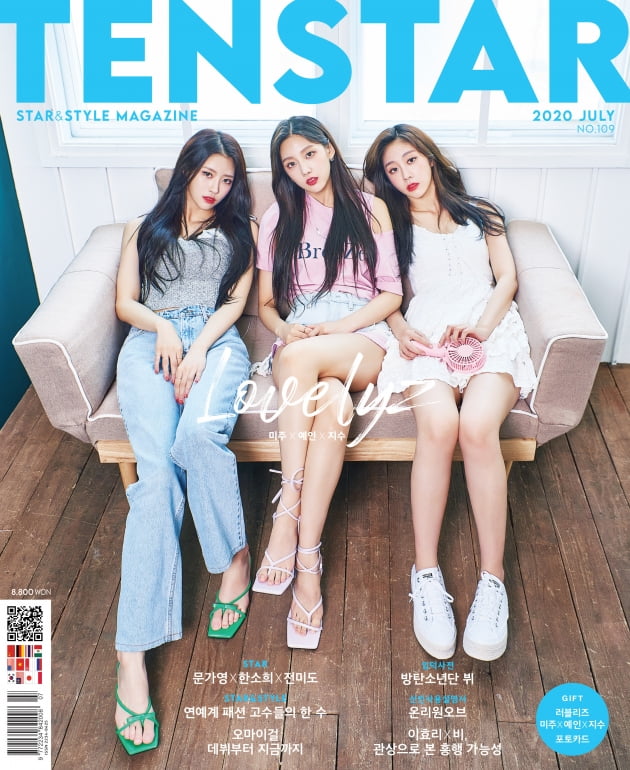