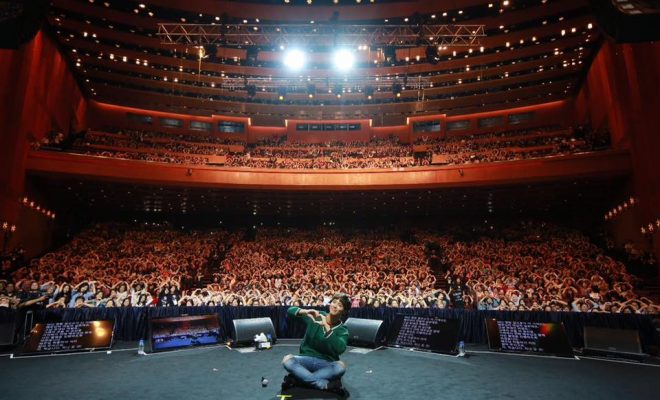 This host has a lot to say about Park Bo Gum. 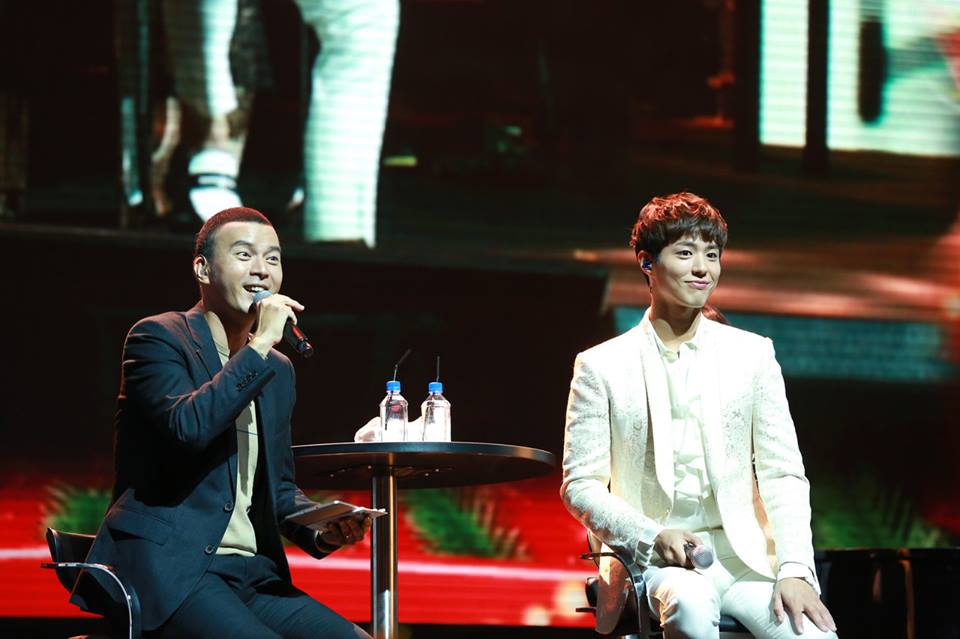 Heartthrob Park Bo Gum was in Malaysia for his fan meeting as the first stop of his Asian tour on December 10 at KLCC, Malaysia.

Not only did the actor perform for Malaysia fans, he also experienced the culture which he wore the traditional Malay outfit for men: Baju Melayu.

Prior to the end of the show, Park Bo Gum has prepared a hand-written letter in Korean, and read it aloud. He thanked fans for welcoming him at his arrival despite being late at night and the warm weather.

However, it was not just fans who have sung praises about Park Bo Gum, the host of the show and press conference Owen Yap had posted twice on his Facebook to compliment the actor.

Have earlier on heard about Park Bo Gum having ‘zero negative-comment’, I have the pleasure to work with him this time, from the press conference, rehearsal, fan meeting, end of fan meeting, till the thank-you status he posted after returning to Korea, please believe me: every great thing said about him, it is real as what others say. It only takes a moment to say thank you but your thoughtfulness will be remembered for a long time. Thank you for being so awesome!

In Owen Yap’s second post, he further shared more anecdotes of what Park Bo Gum did, which has impressed him.

-Upon stepping foot in the meeting room on the next day, Park Bo Gum, who was sitting down reading the script, immediately got up (classic) and greeted me, impression toward him has doubled, because that is ‘etiquette’.

-After that it was a two-hour of rehearsal. Compared to other big artists, the assistant would help out in that, however Park Bo Gum shows ‘sincerity’. (Bonus; although Q&A’s answers are shown on the teleprompter, but during the show when asked about his feeling, he did not follow what have been prepared to say from the teleprompter, he chose to say how he feels at the moment.)

-The scheduled plan has arranged him to sing while coming out from the audience seating area, and walk around 1/2 of the venue and go up to the stage; after rehearsing once, he personally requested (classic no.2) the producer to extend where he has to walk, this is to let him get closer to the audience, it is indeed ‘thoughtful’.

-He did the rehearsal of where he had to walk and perform again (this time full venue), to allow the lighting technician to get prepared too. I feel being his assistant is easy, he does not let others do what he should do, because he is ‘serious’.

– After returning to backstage from Goodbye session, he saw me and did not just say ‘thank you’, he asked ‘Is my performance just now OK? (the best among the best)’. Just a soft phrase but carries a huge weight, some artists say ‘thank you’ to the audience, but does not express gratitude to the host.

-Park Bo Gum’s performance on that night, I will leave it to the audiences to do the grading, but that sincerity and genuine attitude toward others (at least to me), it is off the charts.

Are you a fan of Park Bo Gum now?