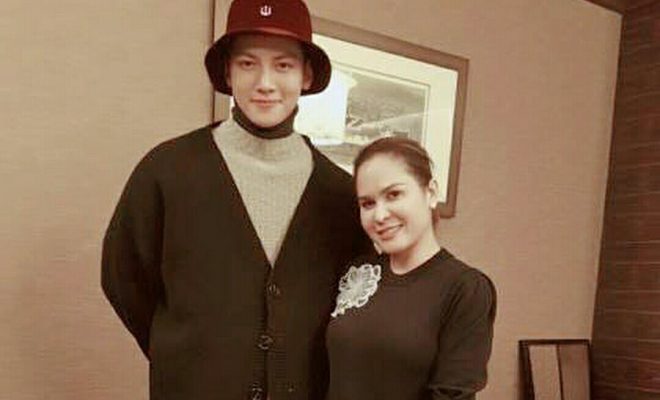 Mrs. Pacquiao got K-drama fans, particularly in the Philippines asking “How to be you?” on June 27 – all because aside from seeing the Suspicious Partner actor up close, she was also able to take a photo with him. 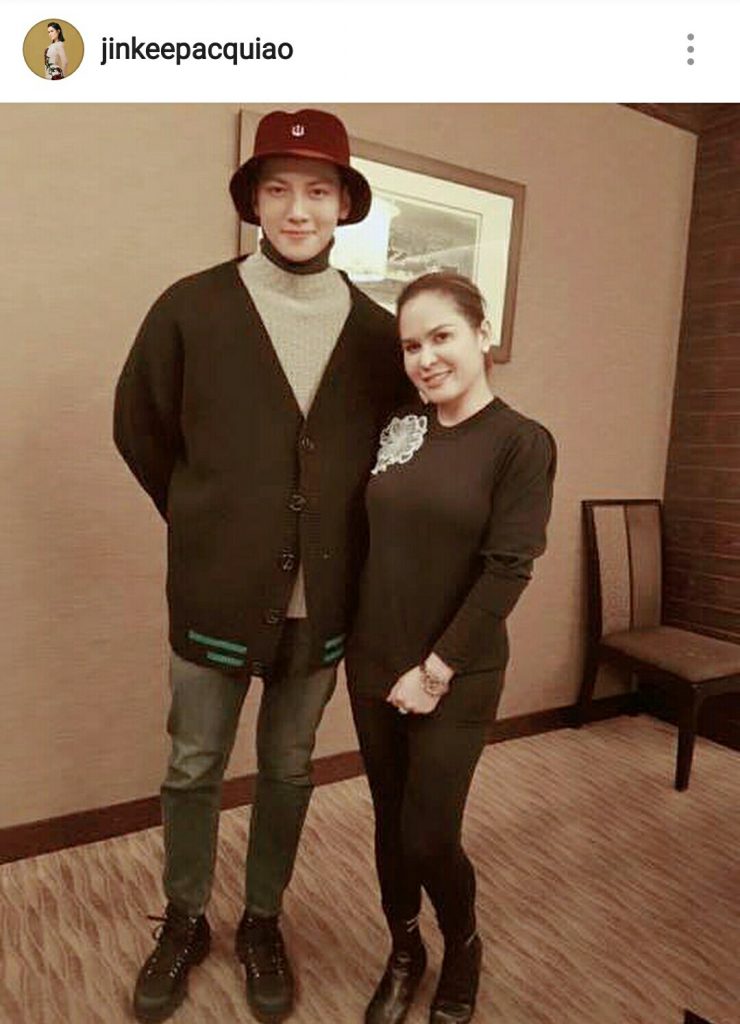 In her post, framed photos of Ji with her, the Pacquiao couple, and their kids were featured. The actor, who is currently fulfilling his mandatory mililtary service, was clad in jeans, turtle neck, and jacket. 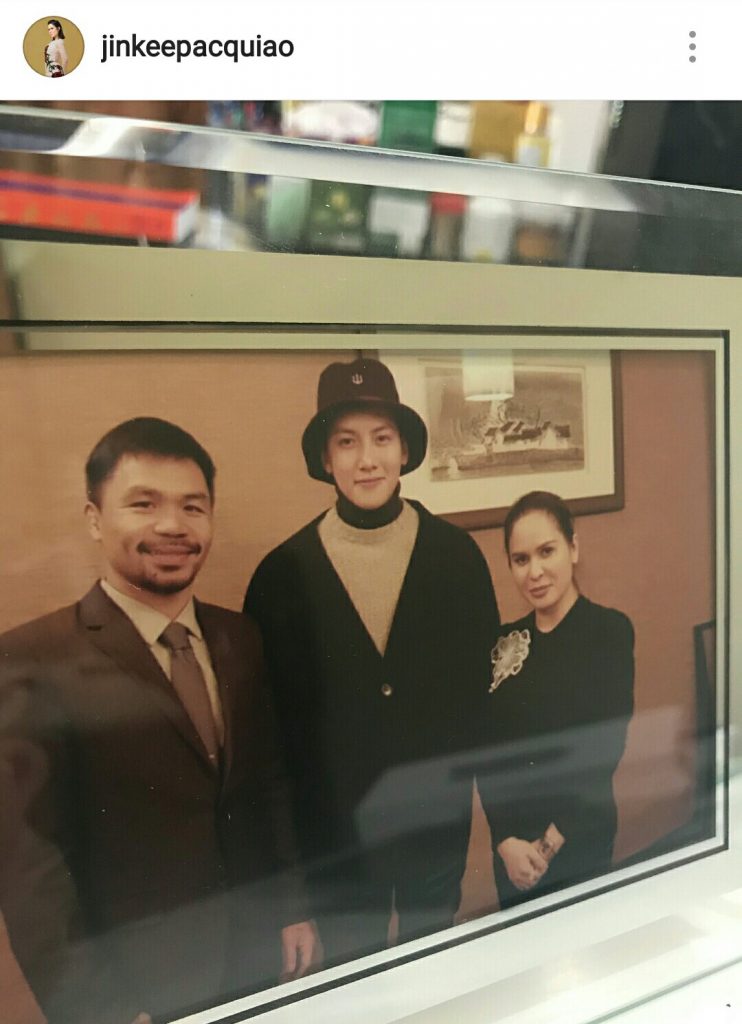 Mrs. Pacquiao accompanied her photos with the caption, “Hi, Ji Chang Wook. I am so blessed and happy to have finally met you.” She also tagged the actor and incorporated hashtags which reflect her emotions about the meet-up.

In one of the hashtags, she reveals being a huge fan of the actor, his dramas, and his songs too. She also wrote she loves Korean dramas.

Although not stated in the post, the photos were believed to have been taken during the family’s trip to South Korea last year when the boxer surprised her wife with a meet-up with Ji.