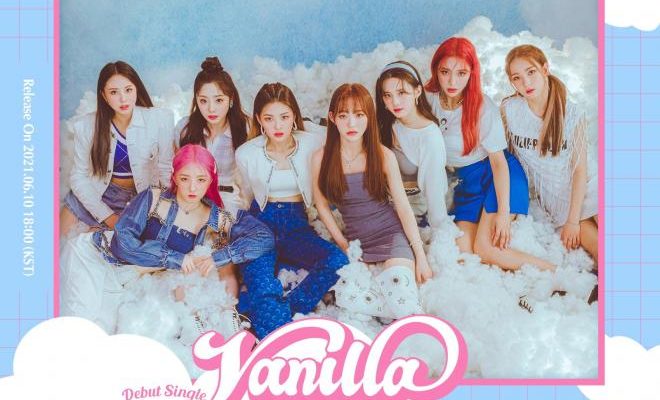 Meet LIGHTSUM, the new girl group set to emerge in K-Pop with polished performance skills and sweet charisma that will captivate your heart next!

LIGHTSUM, CUBE Entertainment’s first girl group in three years, are set to make their debut this month. Their debut single, “Vanilla”, will release to fans on June 10. Among many debuts this year, LIGHTSUM demands attention as the members intrigue with their strong performance skills and fresh visuals.

Take a moment to meet the members shining brightly as they prepare to make their industry entrance! 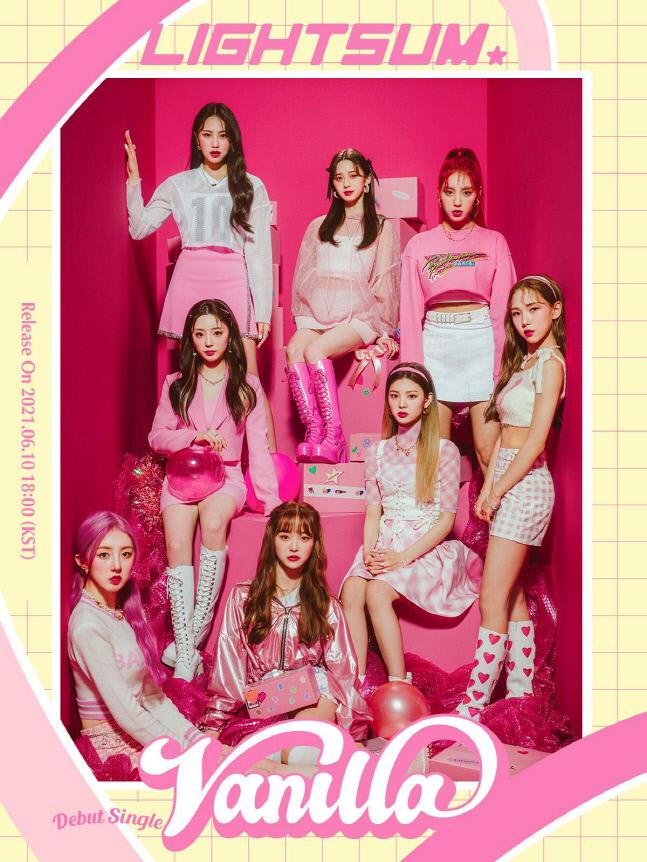 Firstly, the group’s leader Juhyeon has extensive experience in the field already. At only thirteen, she appeared on various programs including Dancing High and The Unit. During her appearances, she captured attention for her powerful dance skills, complimented by industry seniors such as Rain who called her, “a dance machine that will succeed BoA and Hyori Lee”.

Juhyeon displayed her immense potential already at such a young age and will now display her full capabilities as the leader of LIGHTSUM.

LIGHTSUM also includes members from Produce 48. Chowon, Nayoung, and Yujeong participated in the broadcast, featuring their talent. During their time on the show, the trainees impressed all with their skills and personalities, making fans eager for their eventual debut.

Lastly, Sangah, Hina, Huiyeon, and Jian join LIGHTSUM’s stacked lineup. They were not revealed prior to the group’s debut. Therefore, they surprised fans with their chic visuals and strong skills, matching their fellow members. Their additions completed LIGHTSUM, creating a well-rounded group prepared to take on the K-Pop industry. 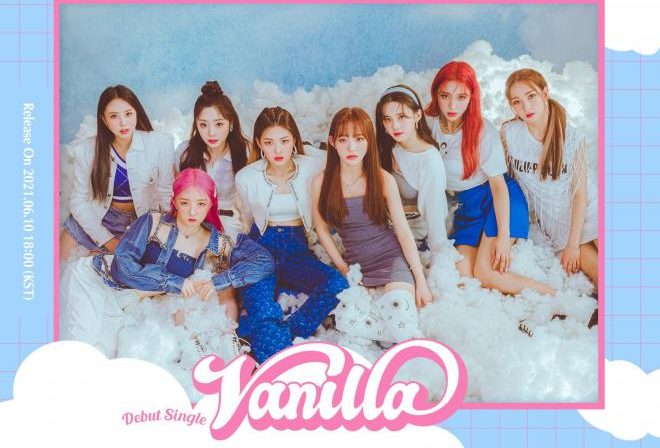 As the eight members work in unity to exhibit their unique colors, many anticipate that LIGHTSUM will emerge as a representative of the MZ generation (Millenials and Generation Z).

Ahead of their debut, LIGHTSUM has already been eager to communicate with fans, doing so in a variety of exciting ways. The group already launched their official SNS accounts, YouTube channel, and has a space in CUBE Entertainment’s official artist fan page, U-CUBE.

The content that caught fans’ interest the most was the group’s CHARACTER FILMs. The videos unveiled a wide range of the members’ interests and skills, including dance, figure skating, and singing. Furthermore, the PR INTERVIEW content revealed more personal stories regarding the members’ childhoods, hobbies, and life episodes.

LIGHTSUM already has a burgeoning fanbase. Their YouTube channel surpassed 100,000 subscribers at the beginning of the month. Moreover, their agency held its first fan signing event with LIGHTSUM’s fans through U-CUBE, illustrating the group’s growing popularity both domestically and abroad.

Swedish singer-songwriter Caroline Gustavvson wrote LIGHTSUM’s debut single, “Vanilla”. The artist worked on other projects by hit K-Pop groups such as OH MY GIRL, Girls’ Generation, AOA, and GFRIEND. The track was produced by the British composer J. Littlewood, raising curiosity for the song’s sound.

As many 4th generation idols prepare for their debut throughout this year, LIGHTSUM gathers great anticipation and excitement from fans for their debut. They will make their entry into the industry as a group with “Vanilla” on June 10 at 6 PM KST.