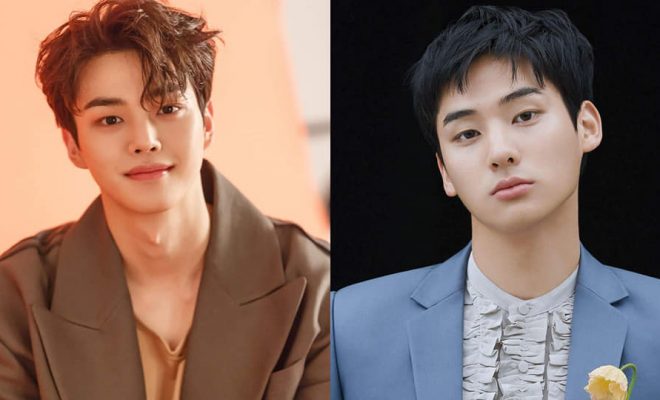 Meet Song Kang And Jung Ga Ram, The Boys That We Wish Would Ring Our “Love Alarm”

There is no hotter name in K-drama land now, other than Song Kang and Jung Ga Ram.

The handsome young boys are the hottest rising stars as their newest drama Love Alarm premiered on Netflix earlier this month. Capturing attention with their boyish good looks and wholesome acting, fans are clamoring for more of the two young actors. 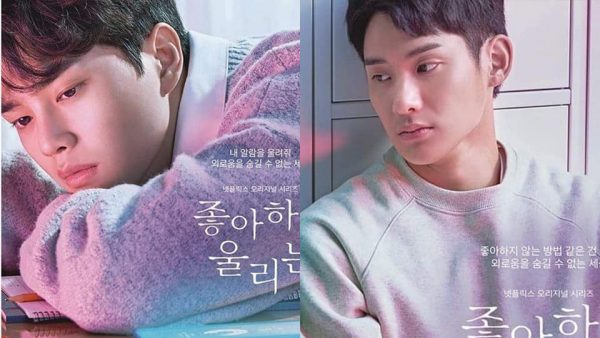 The Rising Star of Song Kang

Song Kang played Hwang Sun Ho, the hottest boy whose love alarm constantly rang as he walked through the school. Sun Ho had everything he wanted, but he felt empty inside. Sun Ho was neglected by his parents, instead gaining love from his best friend Hye Young and his mother.

It’s hard to believe that the actor debuted just 2 years ago. He was part of the cast of The Liar and His Lover as Baek Jin Woo. That same year, he landed another role in the MBC drama Man Who Sets The Table. In 2018, Song made his film debut via the movie Beautiful Vampire. Following a cameo role in Touch Your Heart, Song gained his first lead role in Love Alarm. He can also be seen in the currently airing drama When The Devil Calls Your Name.

But Song does not limit himself to acting in dramas. He hosted the popular musical variety show Inkigayo in 2018. He also participated in the San Francisco leg of the travel variety show Thrifter’s Guide to Luxurious Travels, together with EXO member Park Chanyeol. Lastly, he was one of the main cast members for Season 1 and Season 2 for Village Survival, The Eight. 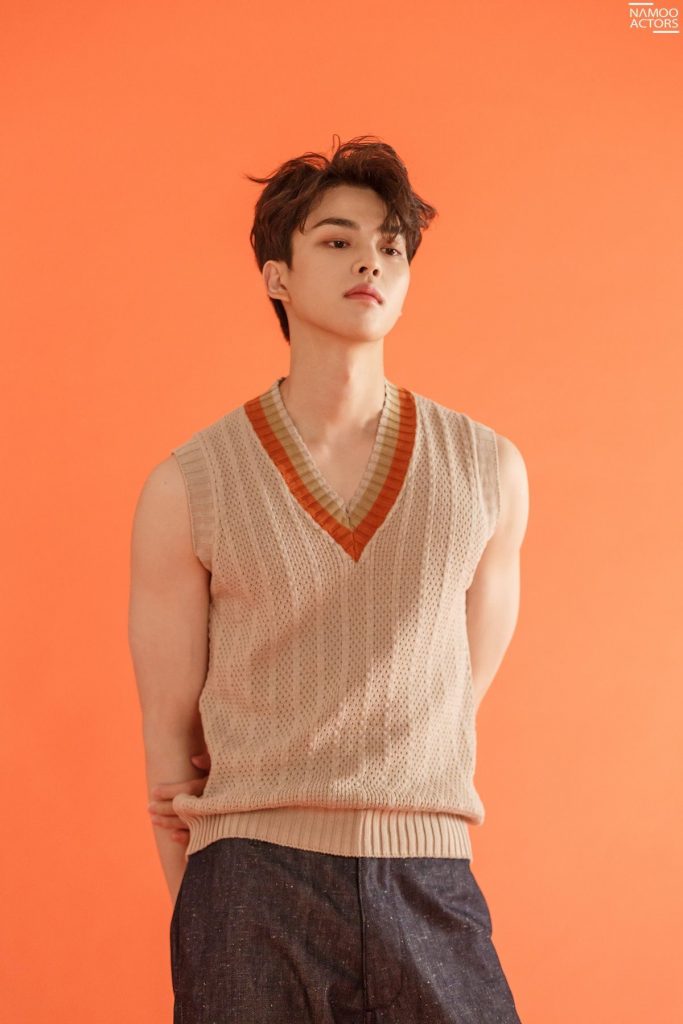 Jung Ga Ram swayed hearts to his favor as the sweet and honest Lee Hye Young. When girls swooned over Sun Oh, Hye Young remained steadfast in his love for Kim Jojo. However, his loyalty to his childhood friend Sun Oh won in the end so he stepped back and let Sun Oh sweep Jojo off her feet. Fast forward to years later, Hye Young regrets his decision and vows to let Jojo know how he feels.

In the drama, Jung Ga Ram’s boyish good looks caught everyone’s eye. Not to be outshone by Song Kang, Jung held steady with his shy smile and beautiful eyes. Debuted in 2012, he held a steady stream of both dramas and films, patiently building his career. He had a cameo role in the 2012 drama Standby, and followed it up in 2015 with a role via Heard It Through The Grapevine. Before hitting his biggest break in Love Alarm, he was last seen in Mistress that aired in 2018.

However, Jung was also quite active in films. He played the young Kwang Soo in the 2016 movie Fourth Place, followed by a cameo role in The Poet and The Boy in 2018. But 2019 proved to be his biggest year yet. Aside from his Netflix debut on Love Alarm, Jung starred in three films, Beasts Clawing At Straws, Jo Pil-Ho: The Dawning Rage and The Odd Family: Zombie On Sale. These films premiered in the early part of 2019. 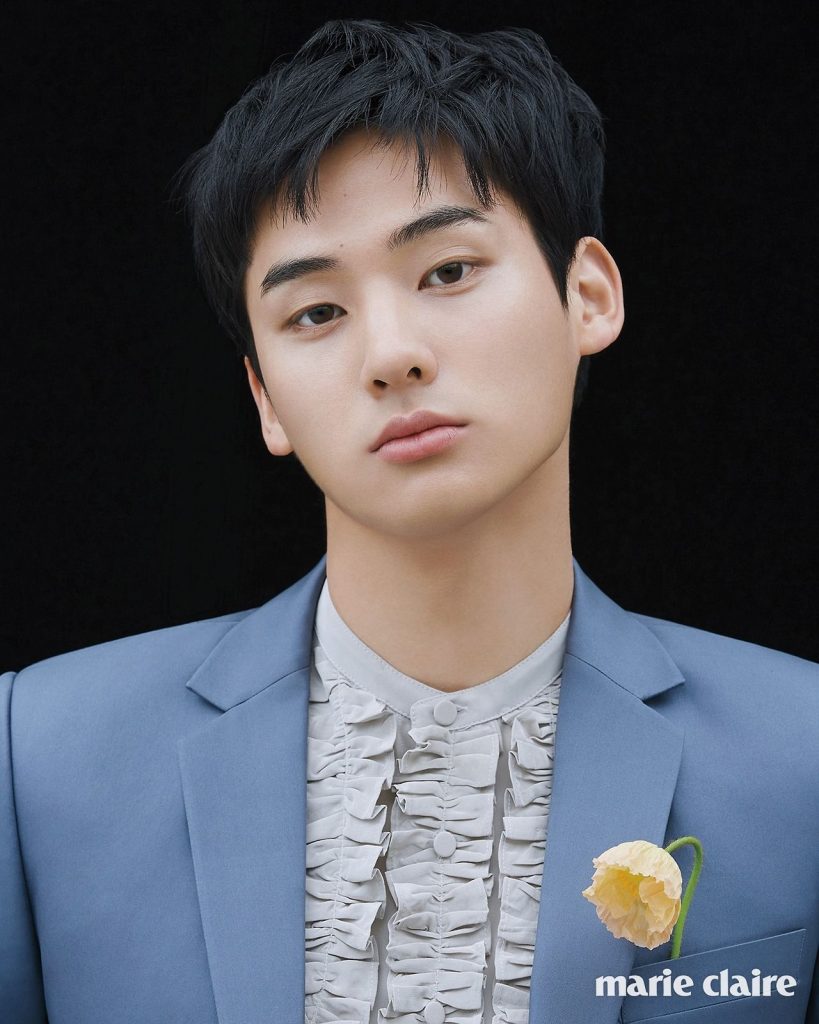 Although there is no word yet as to when Season 2 of Love Alarm would premiere on Netflix, fans certainly can’t get enough of these two hot young actors. Surely they will have more in store for their fans as their love alarms continue to ring loudly.

Love Alarm is available for streaming on Netflix.