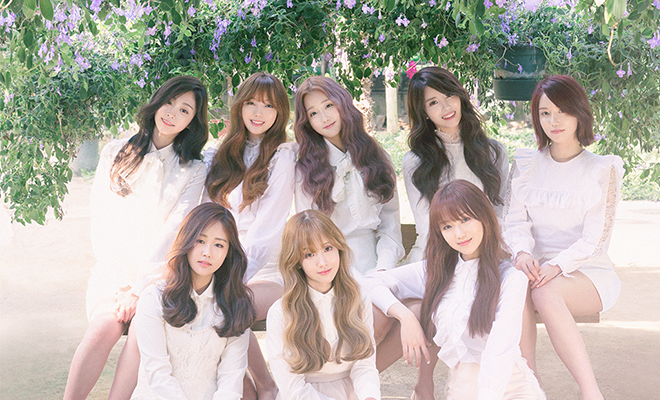 Woollim Entertainment’s first girl group has been around for almost five years in the industry. Since then, these eight multi-talented young lasses have been winning our hearts with their candy-like music. 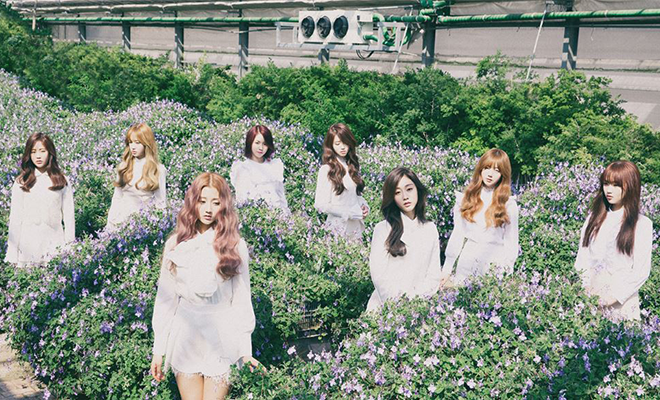 Moreover, Lovelyz rose to fame with their chart-topping songs like “Candy Jelly Love”, “Destiny” “Ah- Choo” and many more.

The girls have proven their popularity with every fan meeting and concerts they held. From Lovely Day, their first fan meeting to Lovelyz 2017 Summer Concert [Alwayz], tickets were sold out in just five minutes upon ticket-selling launch.

They call their ever loyal fans, Lovelinus while they chose pinkish-purple as their official color. 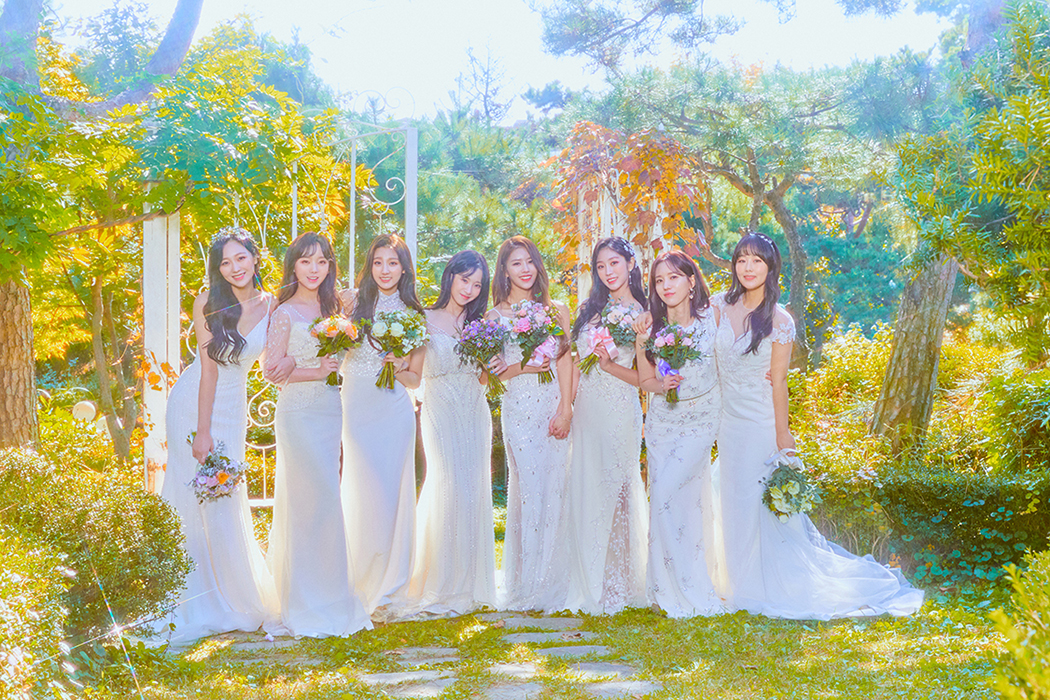 Now, let’s get to know the eight lovely girls who makes sweet and bubbly music.

Read : Lovelyz Cover Songs That Prove These Girls Can Harmonize 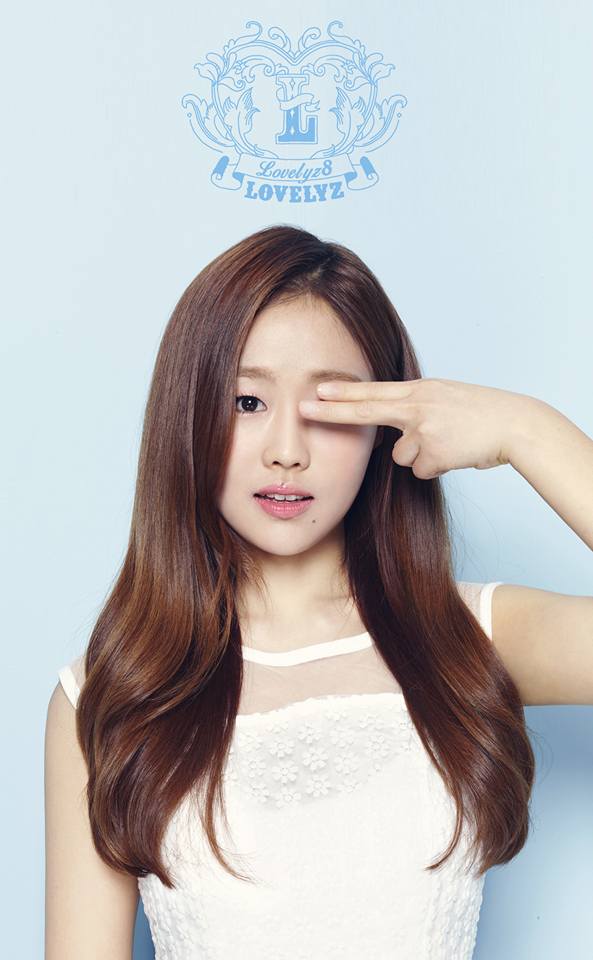 Lovelyz leader and vocalist,  Baby Soul is known in real life as Lee Soo Jung. Her blood type is “O”, and she first debuted as an artist in 2011 with her debut single, “Stranger”. 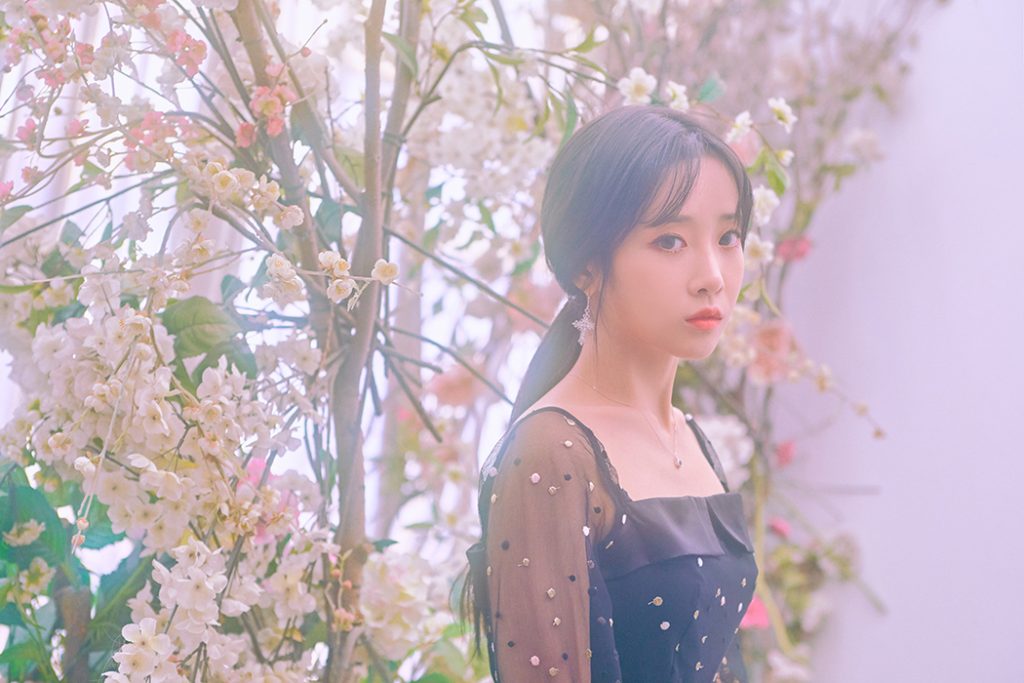 Jiae, the vocalist and the visual of the group. She first made an appearance as Infinite’s little sister in their variety show You’re My Oppa, and has became a trainee since then. Like Baby Soul, she also debuted as a solo artist in 2013 with her single “Delight”. 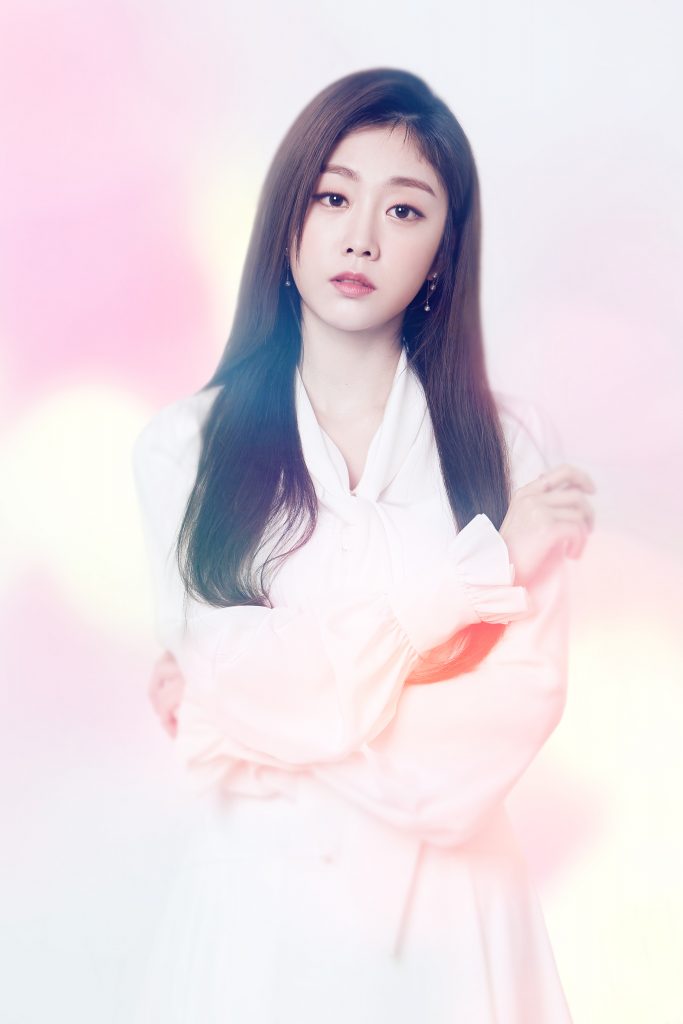 The main dancer and vocalist of Lovelyz joined Korea’s Got Talent in 2011. Prior to Lovelyz debut, Jisoo withdrew from the group’s promotion due to personal matters. She later on, joined the group in 2015 along side their EP Lovelyz8. 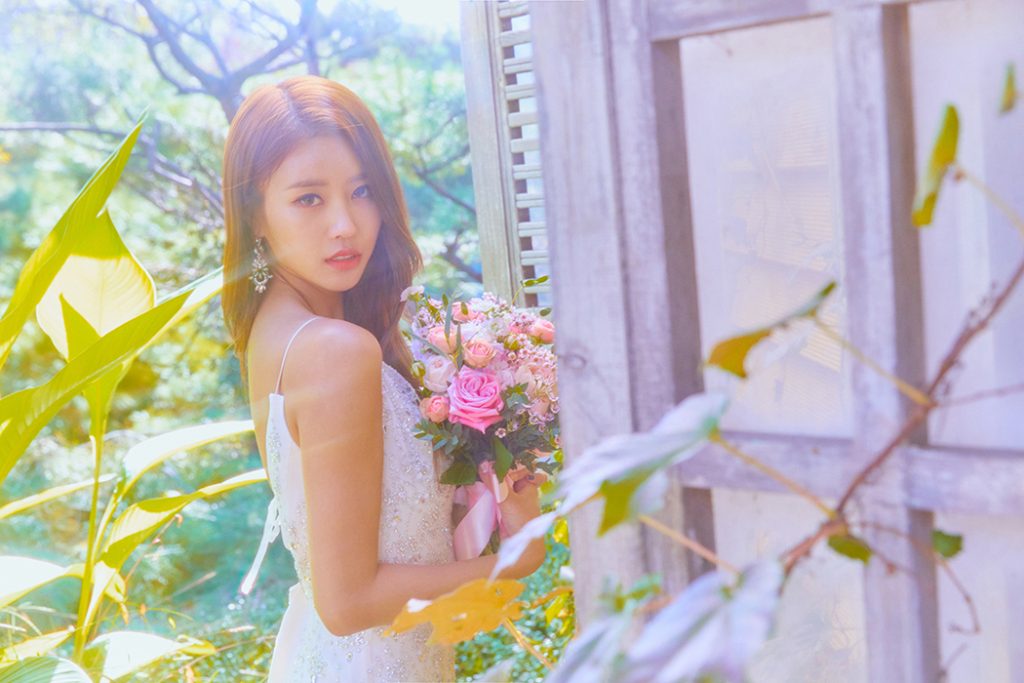 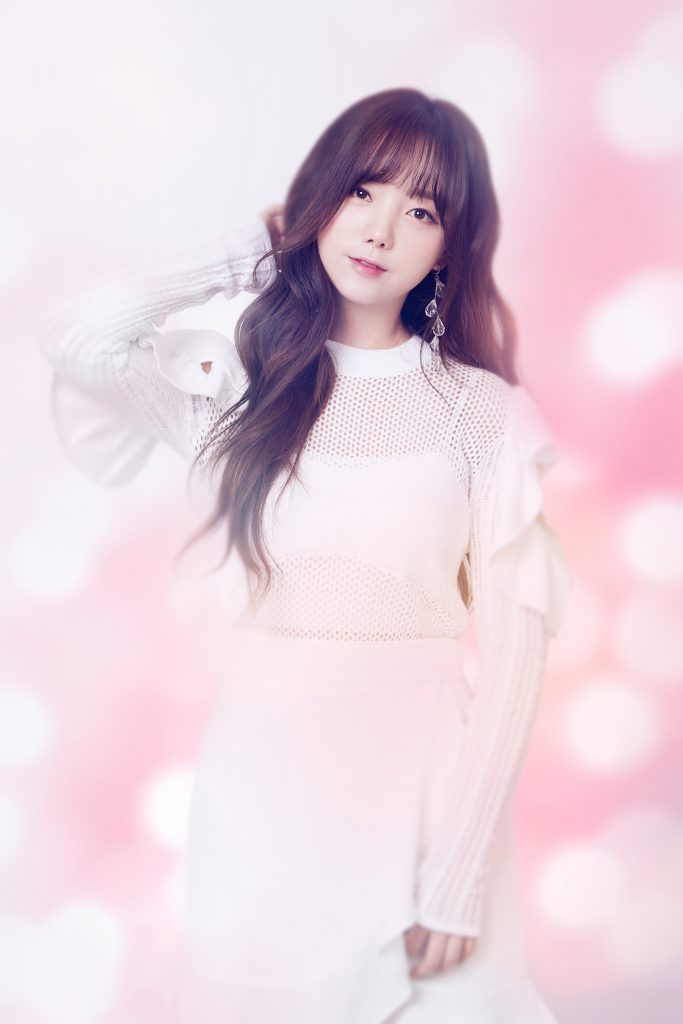 As the main vocalist of the group, Kei is also known as the aegyo machine. Her sweet voice is behind the OST of popular K-Dramas such as Oh My Venus‘  “Love Like That”, Lucky Romance‘s “Shooting” and Ruler: Master Of The Mask‘s, “Star and Sun”. 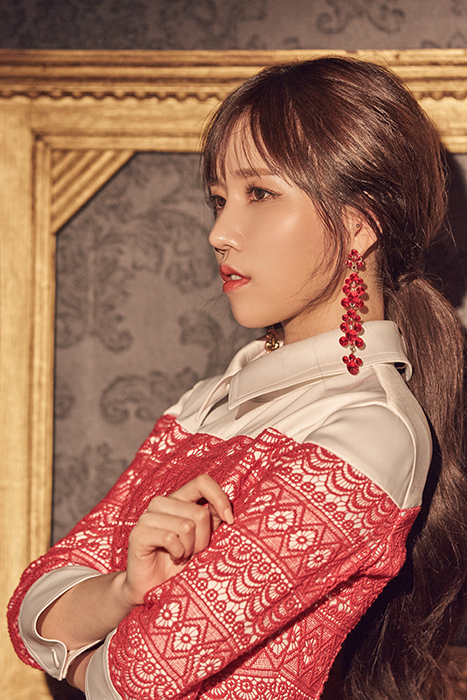 As one of the vocalists of the group, Jin also debuted as a solo artist in 2013 with her single, “Gone”. During Infinite’s Summer 2’s concert, she performed alongside Infinite H. 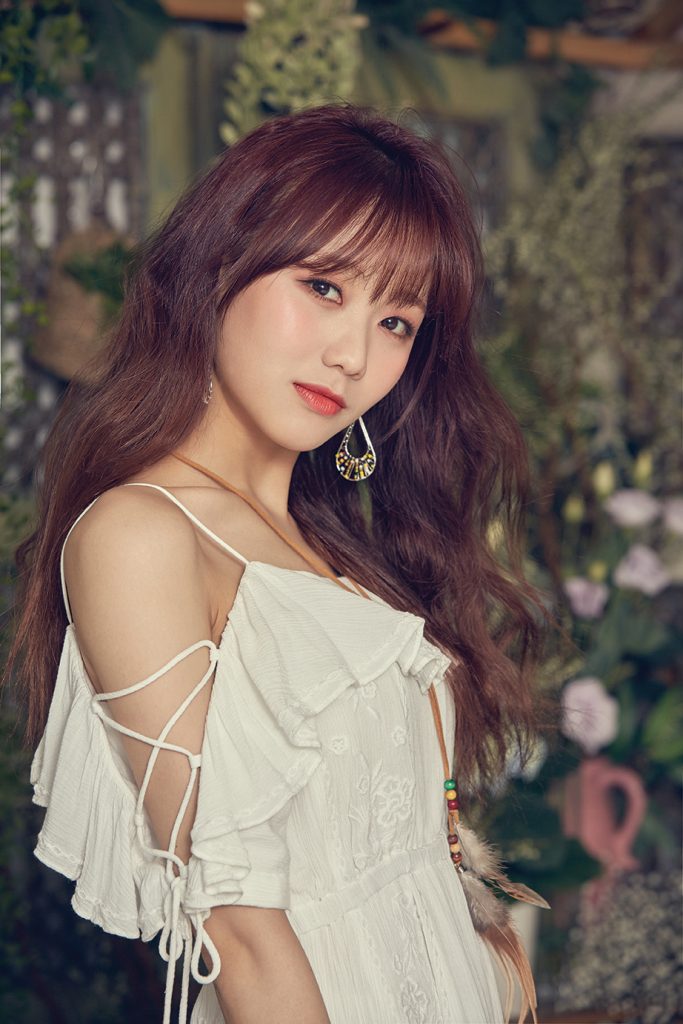 Sujeong is considered as the “Brain of the Lovelyz”. Not only does she have a lovely voice, she also knows how to play guitar. Sujeong alongside Baby Soul, sang the OST for the drama, Second To Last Love. Furthermore, she had some acting stint along side BTS V’s for MTV Best of the Best. 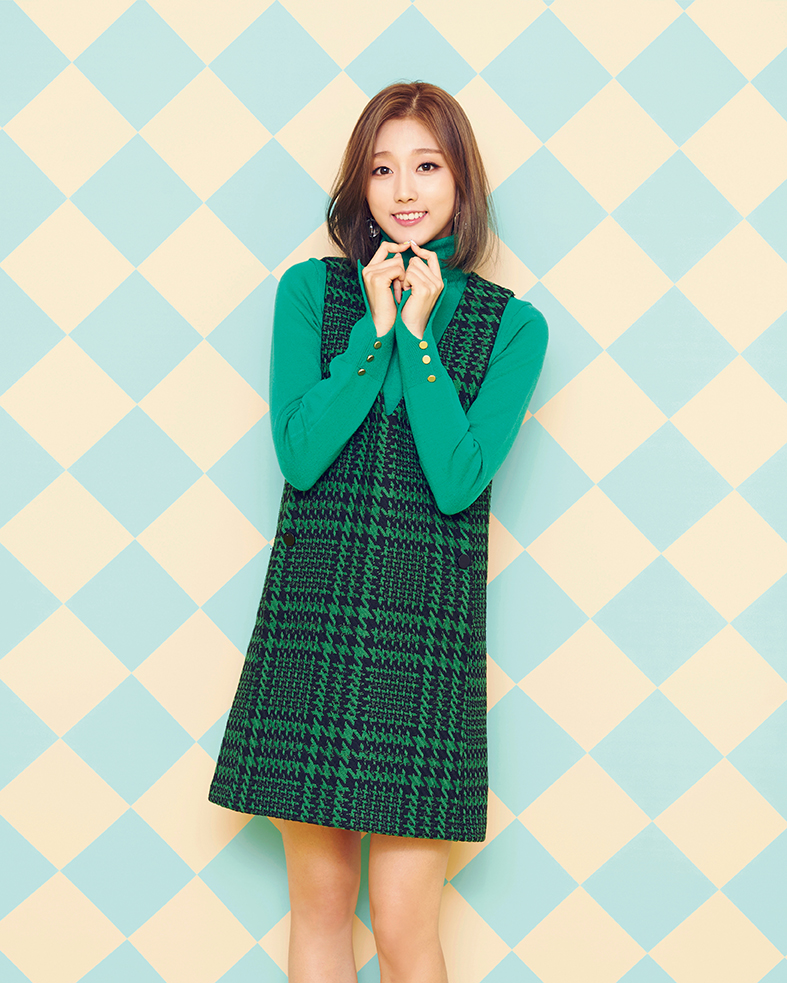 Yein is the youngest member and one of the vocalist of the group. She used to be a trainee at JYP and later on joined Woollim Entertainment in 2014. She had a cameo appeaance in the Korean version of Criminal Minds. In addition, she starred in the web series “The Blue Sea”. 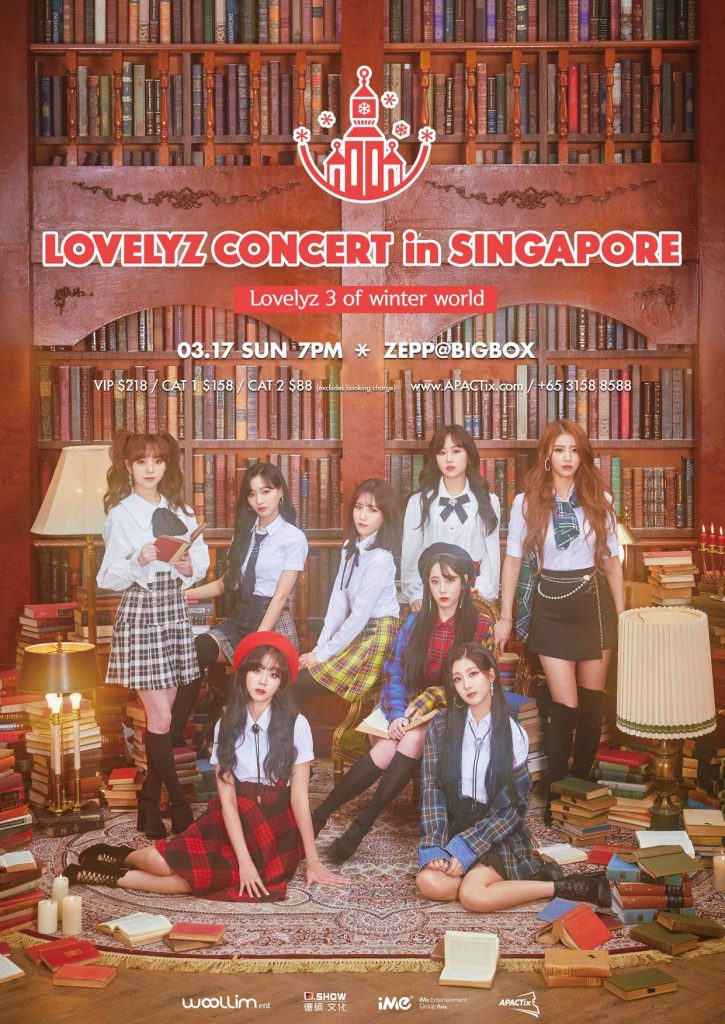 Catch these eight beautiful girls of Lovelyz  at ‘LOVELYZ 3 OF WINTER WORLD’  in Singapore. The concert will take place on March 17 at [email protected]

*All Photos by Woolim Entertainment