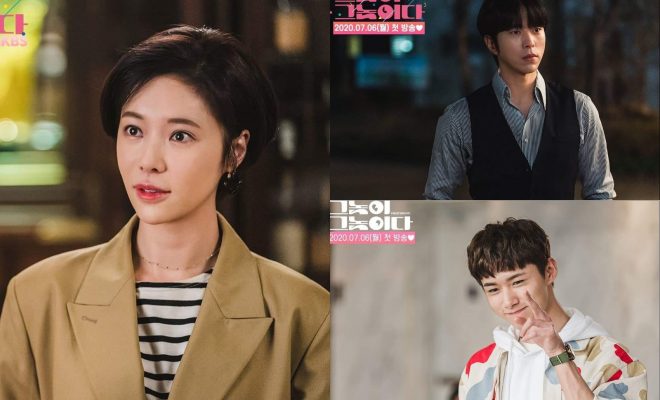 KBS2 TV is gearing up for their latest release this July! Meet the leading ensemble of the rom-com that will surely sweep audiences off of their feet.

On July 6th, K-drama enthusiasts can enjoy the unveiling of a refreshing romantic comedy release. Men Are Men features Seo Hyun Joo (Hwang Jung Eum) who is the lead planner of a webtoon. Though she declares her plans to stay single, she receives the love confession from two men. 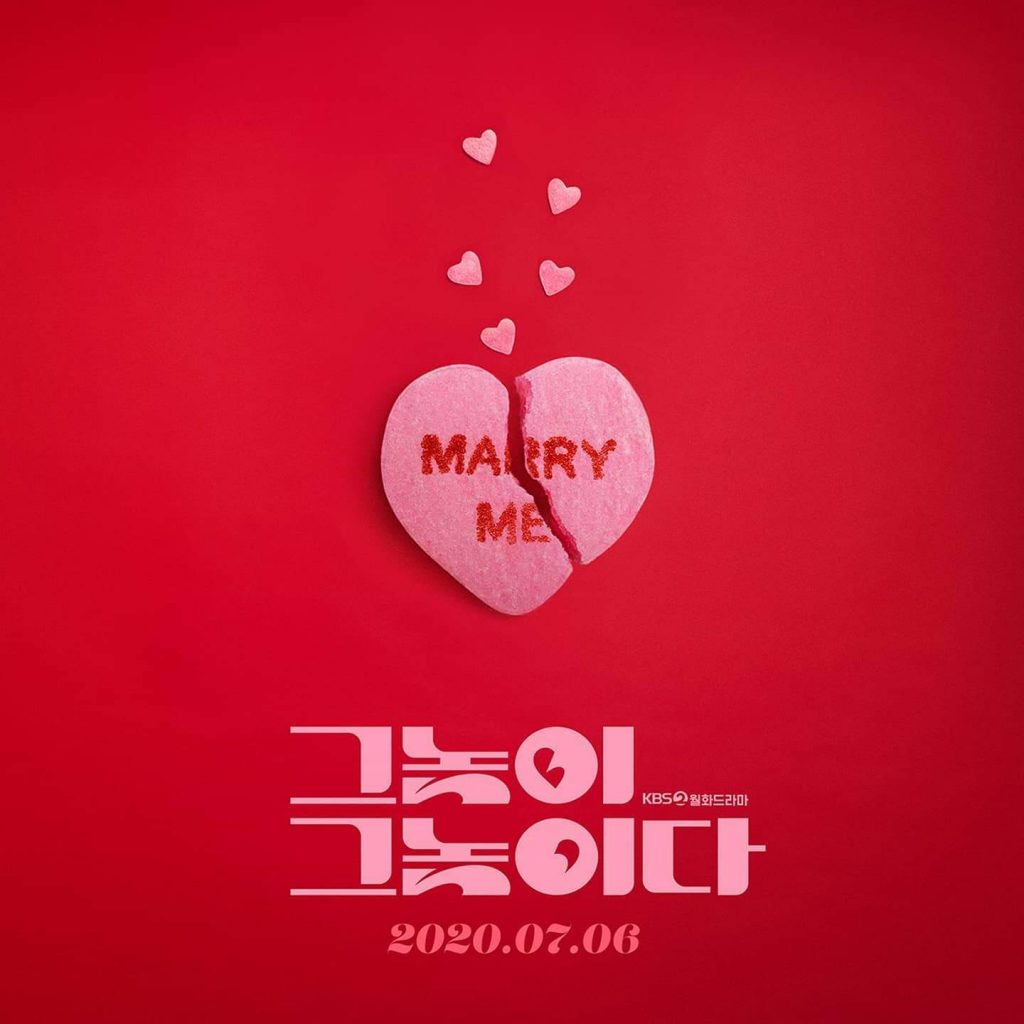 Hwang Ji Woo is a cold, successful CEO of a pharmaceutical company. In contrast, Park Do Gyeom is Hyun Joo’s childhood friend and fellow popular webtoon writer who has had a longtime crush on her.

Take a look at the latest teasers to meet the characters for the upcoming drama!

Hwang Jung Eum transforms into main character Seo Hyun Joo. Photo teasers show the actor shining brightly in her role. Seo Hyun Joo is a professional webtoon planner and a self-declared single woman. She has no plans for marriage or a relationship.

Viewers are anticipating an entertaining watch as she navigates through the relentless pursuits of two opposite men: Hwang Ji Woo and Park Do Gyeom. 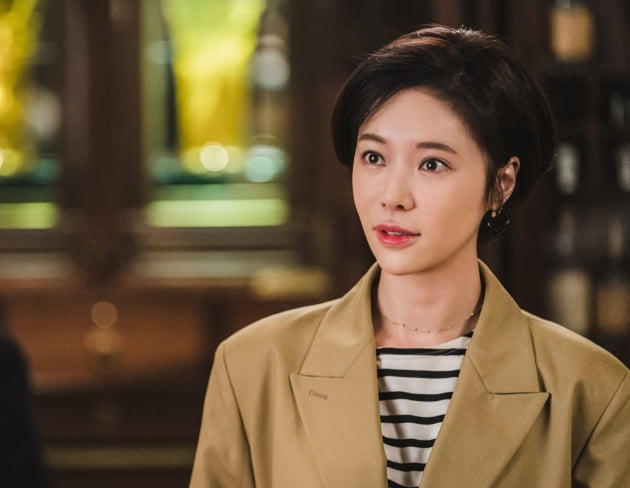 Seo Ji Hoon expressed excitement for his role of Park Do Gyeom. He explained to media outlets that there were a lot of similarities he had to his character, including their playfulness. The actor hinted to viewers that this character has many different charms and he will do his best to portray them well. 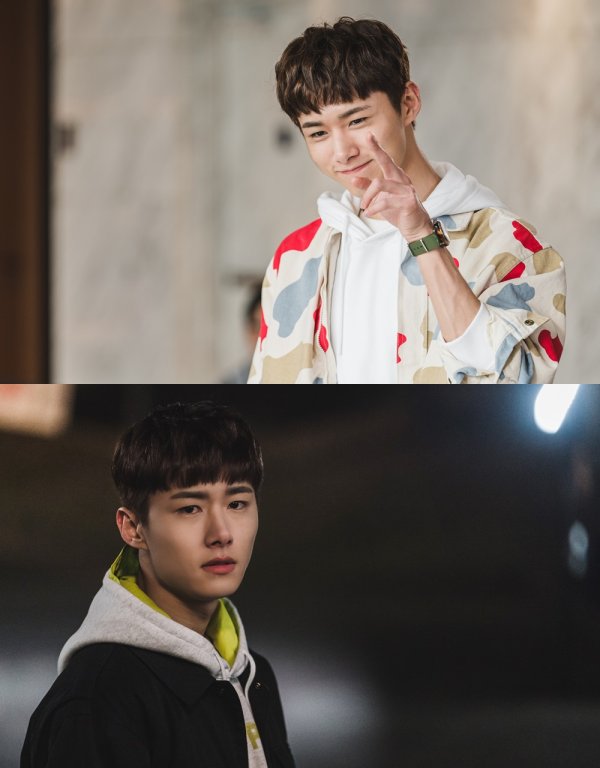 Yoon Hyun Min plays one of the main love interests, Hwang Ji Woo in the drama. The actor shared that he was compelled to take the role because of the show’s interesting plot and Ji Woo’s character. He reveals that though Ji Woo has a cold exterior and mysterious aura, as the show progresses, his warm heart appears slowly. 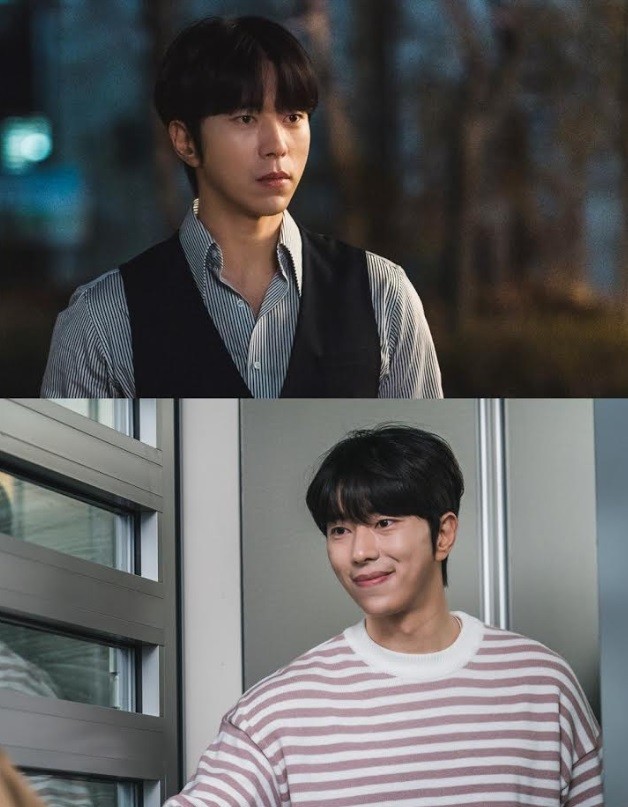 The lovely Jo Woo Ri will play Han Seo Yoon, a secretary at Hwang Ji Woo’s pharmaceutical company. Her character will embark on a rocky journey in love when she meets Park Do Gyeom while her mother pressures her into a marriage with Hwang Ji Woo. Her character may struggle between her true heart’s desires and the parental pressure she faces. 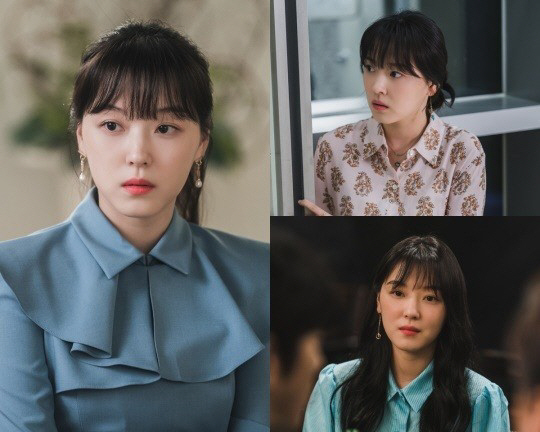 Kim Sun Hee is portrayed by actor Choi Myung Gil. Sun Hee is the chairman of the pharmaceutical company that Hwang Ji Woo and her daughter Seo Yoon work at. Her character is ambitious and pursues goals with little thought towards the morality of the means she uses to achieve them.

Though she attempts to force an arranged marriage between Ji Woo and Seo Yoon, her schemes will be complicated by her daughter’s own feelings. 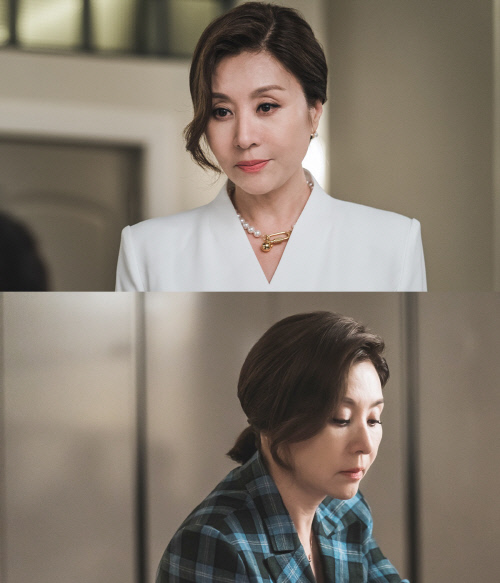 Men Are Men will air Monday and Tuesdays on KBS 2TV.