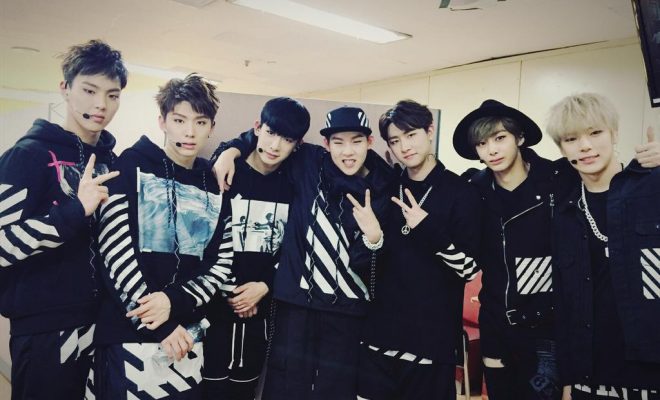 5.14: Some Of The First Precious Pages That MONSTA X Wrote In Their History

By Yann | May 14, 2020
134
SHARES
FacebookTwitter
SubscribeGoogleWhatsappPinterestDiggRedditStumbleuponVkWeiboPocketTumblrMailMeneameOdnoklassniki

So many pages had been written by MONSTA X in their history, and these are made even more special as every moment is filled with love and support by all the Monbebe on their side. 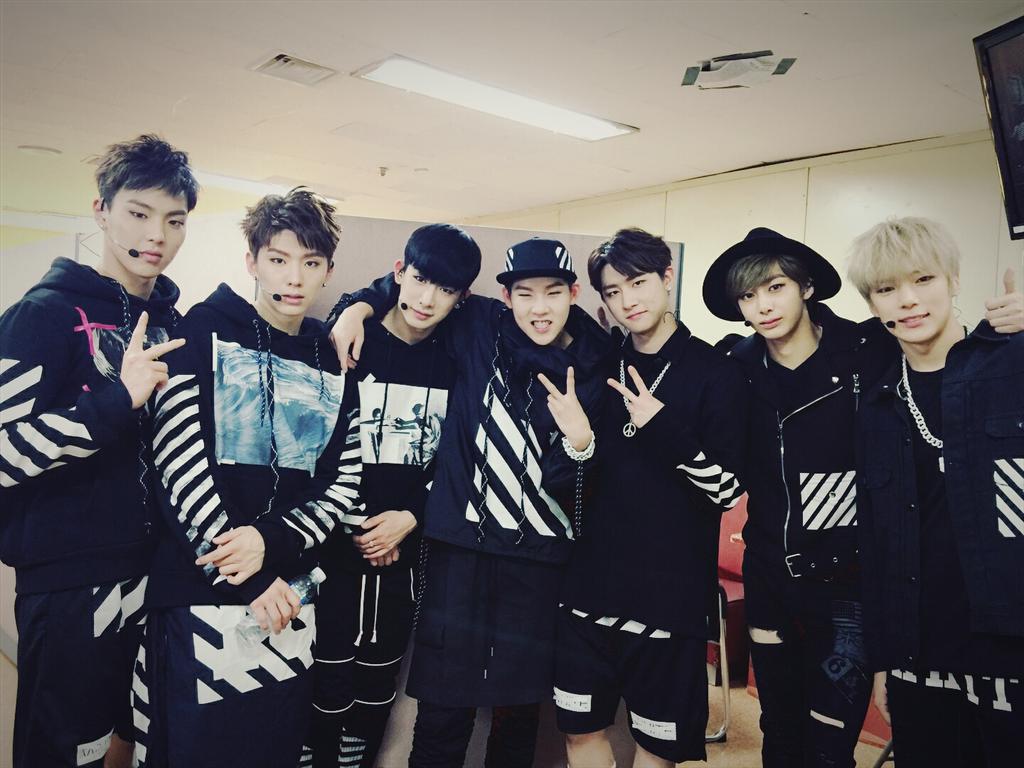 As they continue reaching their dreams and achieving success, the group also keeps on filling up their book with a plethora of precious memories. These were thanks to MONSTA X and Monbebe being able to lean on each other and touch each other’s lives throughout the years.

This May 14, they celebrate the five years that they have become one family with each other and Monbebe forever. So, let’s take a mini trip down the memory lane with MONSTA X, shall we? 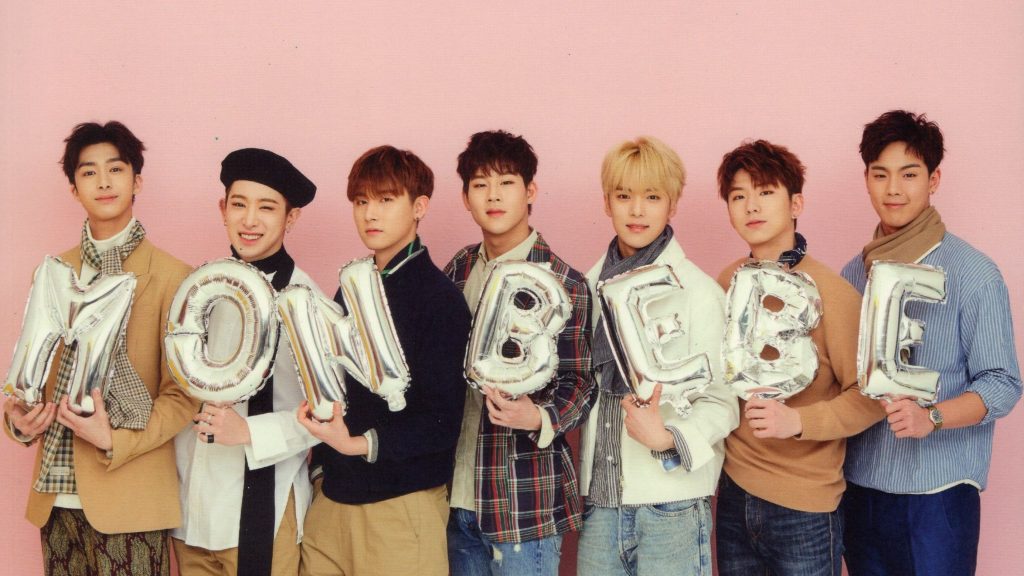 The debut of MONSTA X

After years of enduring challenges as trainees, Shownu, Wonho, Minhyuk, Kihyun, Hyungwon, Joohoney, and I.M finally made their debut after participating in the survival program No Mercy.

May 14, 2015—that date of the release of their first mini-album Trespass will forever be marked in Monbebes’ (and MONSTA X’s) hearts. Led by the track of the same title which was produced by Rhymer, the group’s first official arrival to the music scene was through a strong and edgy track that reflected their unique character.

Aside from showing their talents in singing, rapping, and dancing, the behind-the-scene musical talents of various MONSTA X members also shone through the mini-album right away.

This included Joohoney, who was the most heavily involved member in the album’s production. The same goes for I.M, Kihyun, and Wonho who contributed in writing some of the songs in Trespass.

Years later, the septet’s talents continued to break through the music scene as they delivered various songs that they personally worked on. Moreover, a lot of these gained global success by placing number one on some of the world’s most popular music charts and getting played on radio airwaves worldwide.

MONSTA X has long made their presence in the overseas K-Pop scene—and that’s a fact. Their first performance abroad was through KCON 2015, where they caught a lot of attention thanks to their powerful presences and stages.

As it was held in Los Angeles, this also marked the very first activity of the septet in the United States—as if foreseeing the global success, especially in that area, that they’d have soon.

Now, not only do they perform in concerts and music festivals overseas, but they also occupy the television scene worldwide by appearing as guests in various popular programs.

Their first concert in Seoul

July 16 and 17, 2016—that was the day MONSTA X took on their first-ever solo concert stage in Seoul.

Titled The First Live <X-Clan Origins>, the back-to-back show was held at the Blue Square Samsung Card Hall (which is now known as the Blue Square iMarket Hall) and was marked sold out in five minutes.

“The reason I’m not crying is because you made me so happy today,” Joohoney said in his ending ment for the show’s second day. Right after him, Minhyuk started tearing up as he recounted his parents being able to watch his live performances as a member of MONSTA X for the very first time.

“I have the highest gratitude to Monbebe. Thank you for making me so confident that I can come up on stage and sing,” Wonho said, adding that he also held the other members’ parents hands as they went around, before proceeding to talk about his own parents as well.

Now, seeing them get up on lots of big stages in different corners of the world makes our hearts pound with so much pride.

Aside from touring various Asian cities with The First Live <X-Clan Origins> in 2016 to 2017 and Japan First Live Tour <Piece> in 2018, the septet had also captivated fans with three world tours—First World Tour <Beautiful> in 2017, Second World Tour <The Connect> in 2018, and the Third World Tour <We Are Here> in 2019.

In these tours, they were able to take over venues like Staples Center and the SSE Arena, Wembley. As each year passed, Shownu, Wonho, Minhyuk, Kihyun, Hyungwon, Joohoney, and I.M stood on bigger and bigger stages while meeting more and more of their fans. 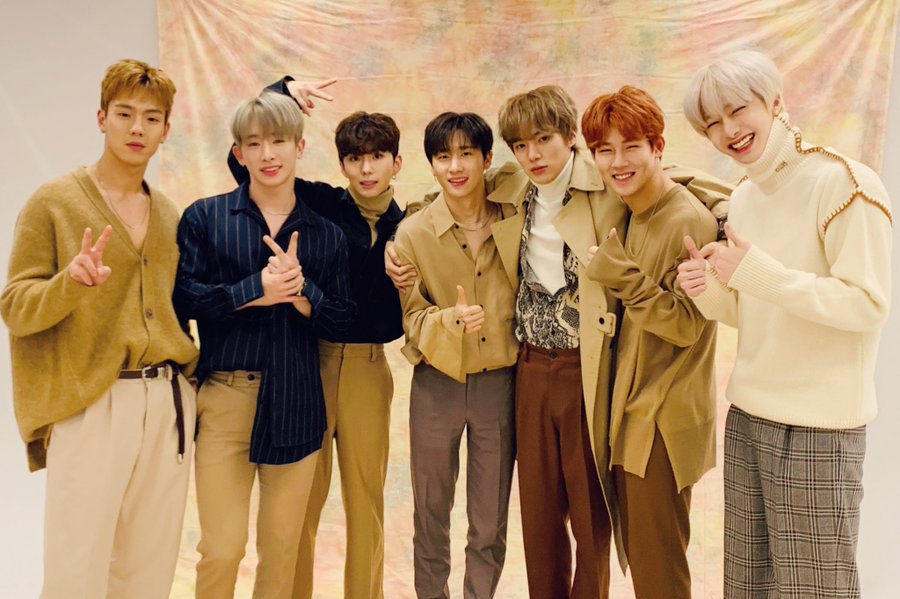 Who could ever forget the most-awaited moment of MONSTA X’s first music show win? We (hands down) believe that it should’ve come even before the “Dramarama” era, so seeing the boys finally, finally hold the trophy in their hands made our hearts full.

The group’s winning streak on music shows kept on continuing after this as well, seeing the boys’ rise over the years. What we love even more about this is how we get to hear “Saranghanda, Monbebe” every time and echo it back to them from our screens with so much love.

On the year of their debut, the anticipation towards what the septet can show in the music industry was seen in how they were able to take home awards from two of South Korea’s biggest year-end award shows.

In an interview with K-Popped, the group talked about their first MAMA win.

“When we received the award I was totally blank and confused, it just felt good. We will work hard in the future just like the award’s name,” Kihyun said. This was also reiterated by I.M, who shared, “Since it was something we did not expect, of course we were dumbfounded. We have to work harder next year like the award’s name.”

And true enough, the boys kept on working hard as they went on—which earned them even more trophies and recognition for their immense talents. Thanks to their explosive performances, MONSTA X has also become one of the artists that both fans and award ceremony viewers usually look forward to seeing on the stage every year.

Their long-running (and highly-missed!) variety show

There are two MONSTA X variety shows that fit this description: Deokspatch and MONSTA X-Ray. The first ran from 2014 to 2016 and spun the seasons Deokspatch, Deokspatch X, and Deokspatch X² as a platform to show the septet’s fun and lighthearted sides after they emerged from No Mercy up until their early years as artists.

Meanwhile, MONSTA X-Ray brought utter delight to Monbebe from 2017 to 2018 as it adorned the boys in green tracksuits (which they have lovely opinions about) and showcased their “variety idol charms” through various missions.

These variety shows, which had a season of Right Now in between as well, made way for so much more entertainment projects for the boys. Aside from their own shows, they’ve also appeared as guests—both as a group and individually—in numerous variety programs that are well-loved in South Korea.

This, along with the others mentioned earlier, had given so many wonderful memories to Monbebe and MONSTA X as they embarked on their journey with each other by their sides. We hope that they continue filling up the future with more moments that shine forever. Happy anniversary, MONSTA X! 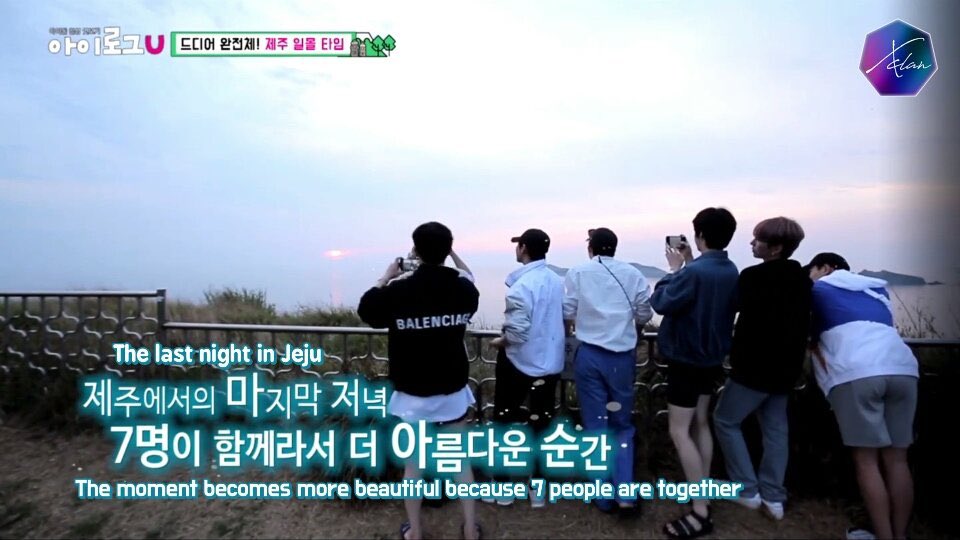