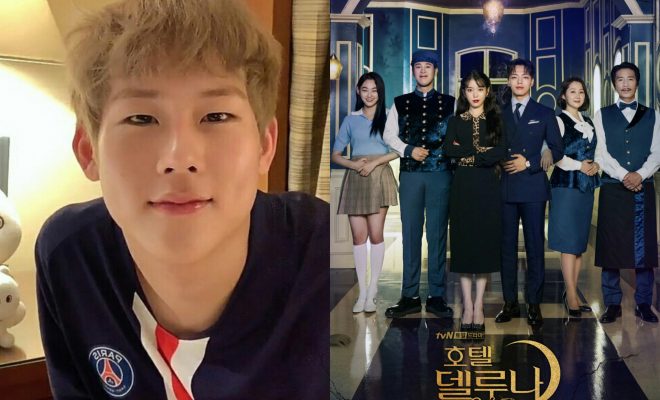 Screengrab from Naver V Live and Photo from tvN

MONSTA X’s Joohoney shows his excellent taste even when it comes to K-Dramas as he reveals his quite surprising pick from today’s shows!

MONSTA X’s Joohoney dished on his latest K-Drama watching spree and even shared his thoughts on trying out the life of an actor during his latest Naver V Live broadcast! 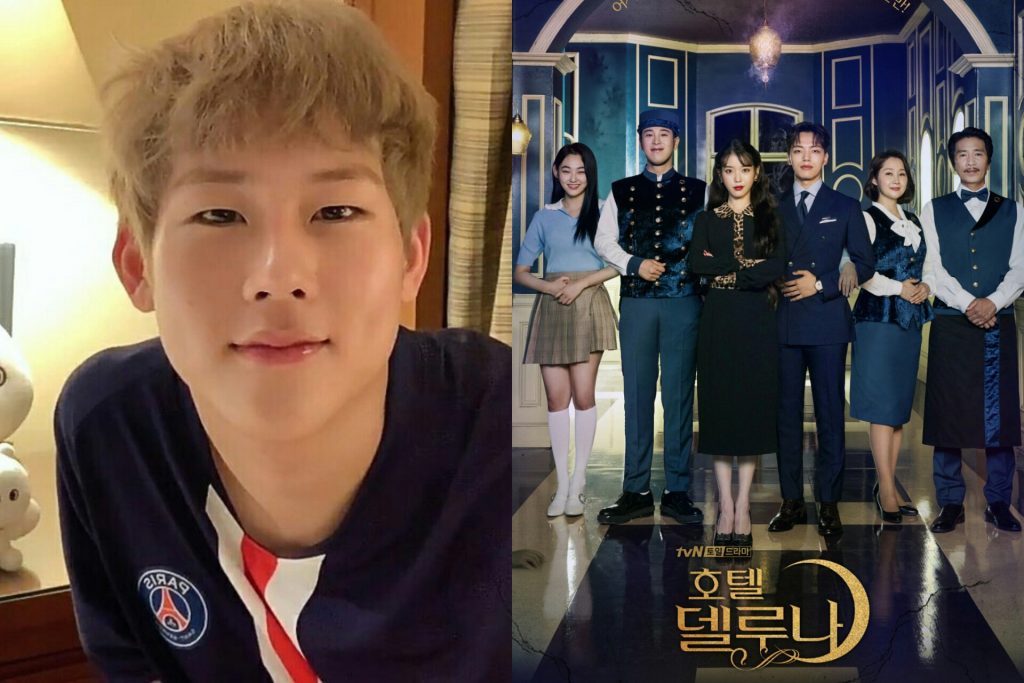 Screengrab from Naver V Live and Photo from tvN

“Minhyuk and I have both been watching dramas heartily these days. Recently, I’ve been watching Hotel De Luna! You guys should try watching it!” the rapper shared over V Live, adding that they had seen the drama since episode one and had been talking about it non-stop.

“I love watching those kinds of dramas which contain something with fantasy on it,” he further raved about the show, which stars IU and Yeo Jin Goo as its lead characters.

“I saw that some of Monbebes are also watching that drama. There is actually something that makes me get goosebumps while watching the drama – it is the OST!” The MONSTA X member pointed out, proving his natural love for music.

Known as MONSTA X’s resident scary-cat, fans were a bit surprised at his choice of drama as Hotel Del Luna boasts of a chilling storyline that centers on an extraordinary hotel housing spooky guests.

“There are ghosts in the drama! There are ghosts!” Joohoney exclaimed. “But I still watch it even though I don’t want to see ghosts. It’s like those kinds of horror movies that I’m still ‘able’ to watch,” he shared.

Reiterating his love for the drama’s solid OST, he immediately played Taeyeon’s “A Poem Titled You” (the OST of Hotel Del Luna) upon reading a question from a Monbebe about what song he has been listening to a lot lately.

He also gave a random re-enactment of a scene from the drama, taking charge of both the characters Man Wol and Chan Sung’s dialogue adorably.

With this and his revelation of love for the ongoing drama, the fans also asked him if it piqued his interest in trying out to be an actor.

“Acting? If I’m given an opportunity to do acting, I will do it. Every time I watch dramas, I keep thinking that the actors who starred in those dramas are really awesome,” the rapper said.