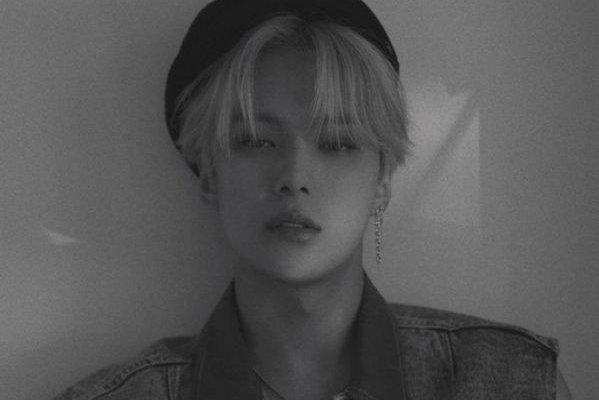 MONSTA X’s Minhyuk is a vision to behold in the latest pictorial for MAPS magazine!

MONSTA X’s Minhyuk surely got hearts racing after he revealed show stopping images from his recent pictorial for MAPS magazine. The singer showcased his matchless magnetism amidst a monochrome setting, giving the pictorial quite a mystifying vibe. In the published pictorial, Minhyuk caught the attention of fans with his bold style that looked even more striking against the dark aesthetics of the images. 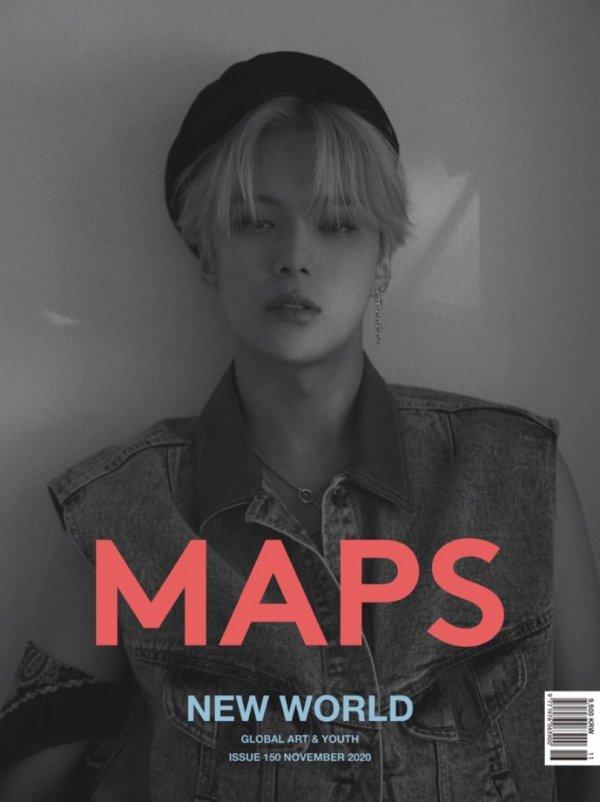 The alluring artist has been mesmerizing Monbebes with his bright personality not just in his fabulous pictorials but also as a musician and an emcee. 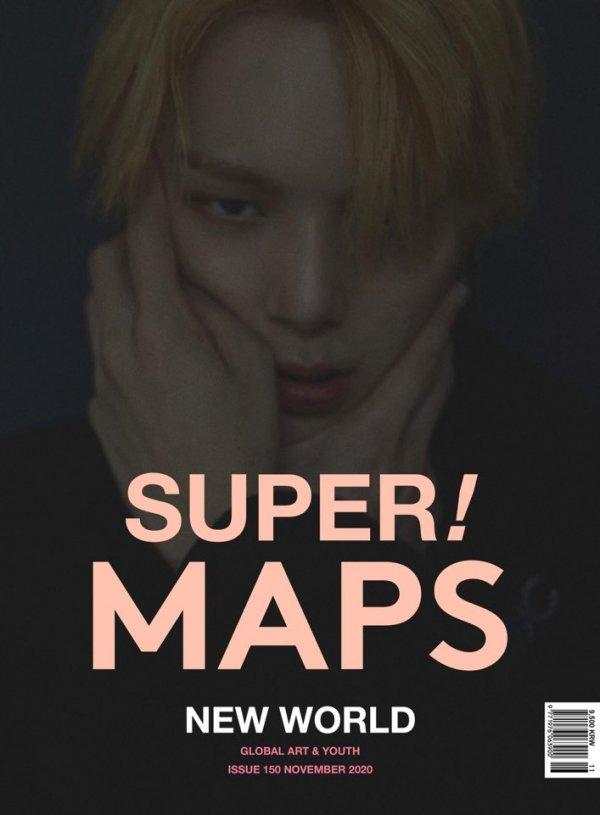 The idol has been impressing viewers with his keen sense of entertainment as an emcee for SBS’ Inkigayo and KT Seezn’s Back to the Idol. Mihyuk has also earned the title of an all-round entertainer as a solo host on his very own Naver NOW show VogueShip Show.

Additionally, on September 11, Minhyuk swayed fans with his sweet voice in a duet with MONSTA X’s leader Shownu. The track titled, “HAVE A GOODNIGHT” is part of the original soundtrack of the Daum webtoon She’s My Type. Besides this, Minhyuk will be appearing alongside Shownu in an upcoming Chuseok Special episode of The Paikfather. The episode will air at 5 PM KST on October 3 on KOCOWA TV’s official YouTube channel.

Meanwhile, cover pages and pictorials featuring MONSTA X’s Minhyuk shining with his colorful charms can be found in the November issue No. 150 of Maps Magazine.