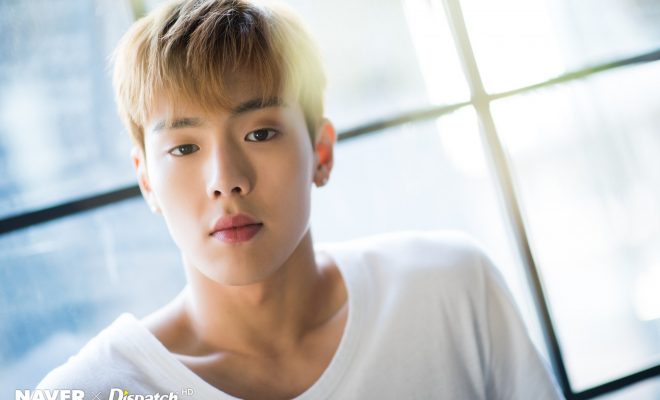 Get ready to smile while looking at the times MONSTA X’s Shownu had been the greatest “papa bear” to his group.

More than a leader, MONSTA X’s Shownu has been known as his group’s “dad” for always looking out and taking care of his younger members since they debuted. His fatherly instincts and actions towards his groupmates had always been a big source of affection for him from Monbebes, whose hearts always melt at his natural sweetness and thoughtfulness even through the littlest of things.

In celebration of his birthday, here are seven cute moments where he let his natural “dad” side take over when it comes to MONSTA X: 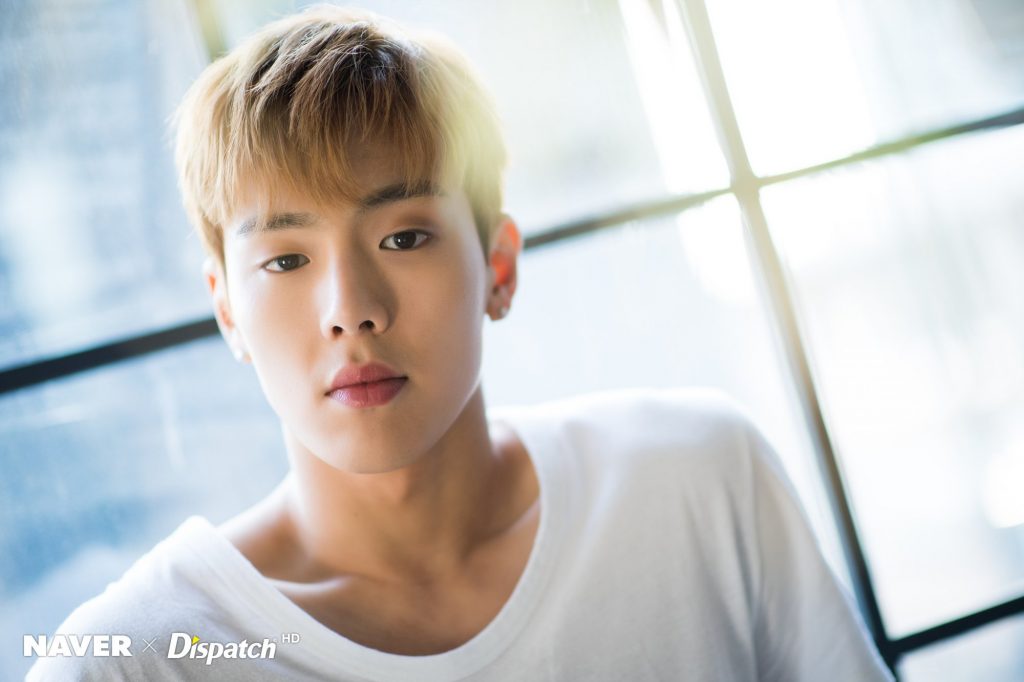 When he represented literally every proud parent ever

Shownu has always got his members’ backs – and he never holds back in showing it. Like a proud parent, fans can always spot Shownu taking videos and photos of his groupmates – especially in moments like this.

shownu filming it all in the back we love a proud dad pic.twitter.com/j2gungHsic

Besides that, the MONSTA X leader never fails to be his groupmates’ number one cheerleader and supporter. Whether in performances, activities, or just plainly while showing their charms, he is someone to rely on when it comes to giving compliments.

Look at my bby dancing happily after doing an aegyo and after shownu appa compliment his cuteness by giggling cutely tooo, and there kihyun a proud mom :") #MONSTA_X #MONSTAX_WE_ARE_HERE_IN_SEOUL #MX_3RD_WORLDTOUR #SHOWNU #JOOHONEY #JOOHEON #KIHYUN pic.twitter.com/RuTxmT2o42

The MONSTA X leader has often made use of his sturdy built to literally carry his members, especially maknae liners Joohoney and I.M. who always receive his love.

When Shownu gave a piggyback ride to his youngest son Changkyun ? couldn't get anymore softer than this!!!
Changkyun looks so innocent playing with his dad uwu ?
pic.twitter.com/RPLS8C4J2v

Like, really, how many times had he given everyone a piggyback ride?

starting from Changkyun piggyback Minhyuk then Joohoney piggyback Shownu appa and so does HyungWonho piggyback too ?

When he makes it his duty to feed his “children”

Shownu is also very well known for his love for food, especially as seen through his mukbangs (food eating show). He even got to hold his own series titled Ohm Nyom Nyom Nyom through Mnet’s M2. However, he always makes sure that he isn’t the only one getting satisfied with his delicious munchies – and he’d even go as far as feeding his groupmates like a father would to his young children.

When he showed how prepared he is for everything

Speaking of food, Shownu cracked us up when he pulled out a sausage out of nowhere during their recent appearance at TMI News. This moment just went to show how prepared he is for everything, especially the event of someone potentially getting hungry.

?Are you ok?
?I think I need to eat a sausage *calmly pulls a sausage out of his pocket*

No but Son Hyunwoo, why do you even have a sausage in your pocket during a recording I'm just- ?
(I think this was before the match with the MMA guy)pic.twitter.com/evn80VaqUp

When he split his solo income along with his groupmates

The MONSTA X leader warmed everyone’s hearts when it was revealed how he had actually split his solo CF earnings with his members. This cute instance even reminded some fans of a father handing over allowance to his children, and his sweet reason for doing such is something that will make just about anyone smile.

When he’d literally do everything for them

So he has given his younger members a piggyback ride, fed them, and handed them their “allowance” – and he’d even scratch their back when needed, just like this time Joohoney enlisted his help in getting some itch out. What would Shownu not do for his “children”, right?

As mentioned earlier, Shownu always makes sure to show how supportive and proud he is of his groupmates. With fans knowing how adorable he is when cheering on his members, they can’t help but pay attention to him as well. However, the humble leader always takes a step back for his “children” because as their own fan, he wants them to enjoy the spotlight that they deserve all on their own.

remember when this person was filming shownu and then he pointed at hyungwon told them to focus on him and film him instead bc he was DJing
this is why he's the only man that deserves rights
pic.twitter.com/LriJXrVUZC

BONUS: When he showed he can take care of children well

Yep, here we go – Shownu with real children. All thanks to MONSTA X-RAY and My Little Television V2, Monbebes got to see Shownu’s fatherly side in action outside of MONSTA X. Appa Nunu showed his cute side when with kids in the fifth episode of MONSTA X-RAY where the group headed off to help out at a daycare.

GIF made from clip of JTBC’s “MONSTA X-RAY 1”

GIF made from clip of JTBC’s “MONSTA X-RAY 1”

Additionally, he acted like a total father to then-eleven year old Haeun at the MBC show My Little Television V2. Right from the start, he made fans feel soft with the way he helped the little girl get into her costume and even fixed her hair. Monbebes’ hearts then exploded further when the two danced together, with Shownu displaying how much fun he was having and finding delight when he makes Haeun laugh.

Of course, Shownu’s role as a father to MONSTA X can only be proved by his group members themselves. Greatly enough, the remaining six had always recognized his efforts and actions by always voicing out how he takes good care of them. Like true proud and grateful children, they have even branded him as “the dad of the century and of MONSTA X” to show how much they love him back.

Minhyuk : This person is really the dad of the century and of Monsta X.
Shownu's here! Shownu!
Kihyun : Yay!

q: why is shownu the leader of monsta x?
shownu: because i’m oldest man!
kihyun: no you have good leadership

With all the times “Appa Nunu” softened our hearts, he has definitely proven that he has transcended the role of a “leader” by serving as something more than that to MONSTA X and Monbebes. We hope he continues to take good care, not just of his younger brothers, but also himself as time goes by.