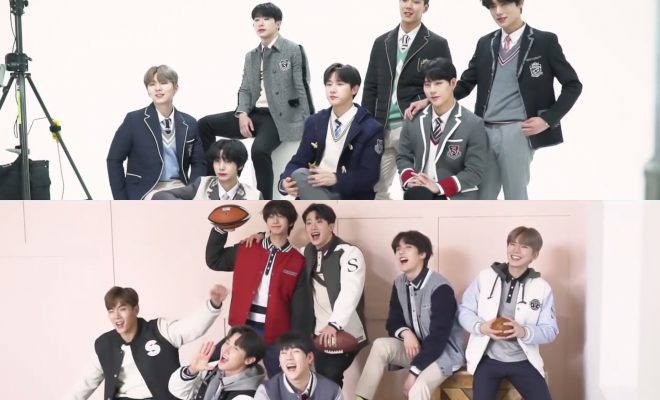 MONSTA X can always look smartly dressed in any outfit – even uniforms! 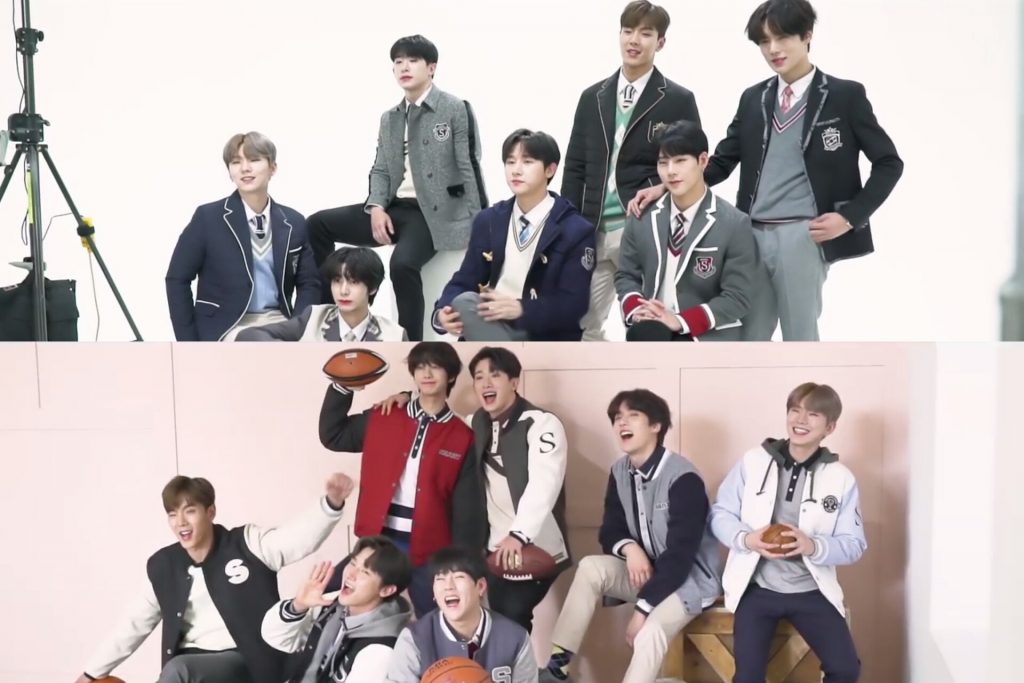 The boy group brought out their fashion model alter-egos as they casually strutted new pieces from the 2019 collection of the famous school uniform brand in Korea!

For his set of photos, Shownu definitely gave off the charisma of a leader no matter which angle Monbebes look at. Doesn’t he just radiate that multi-talented class president vibe? 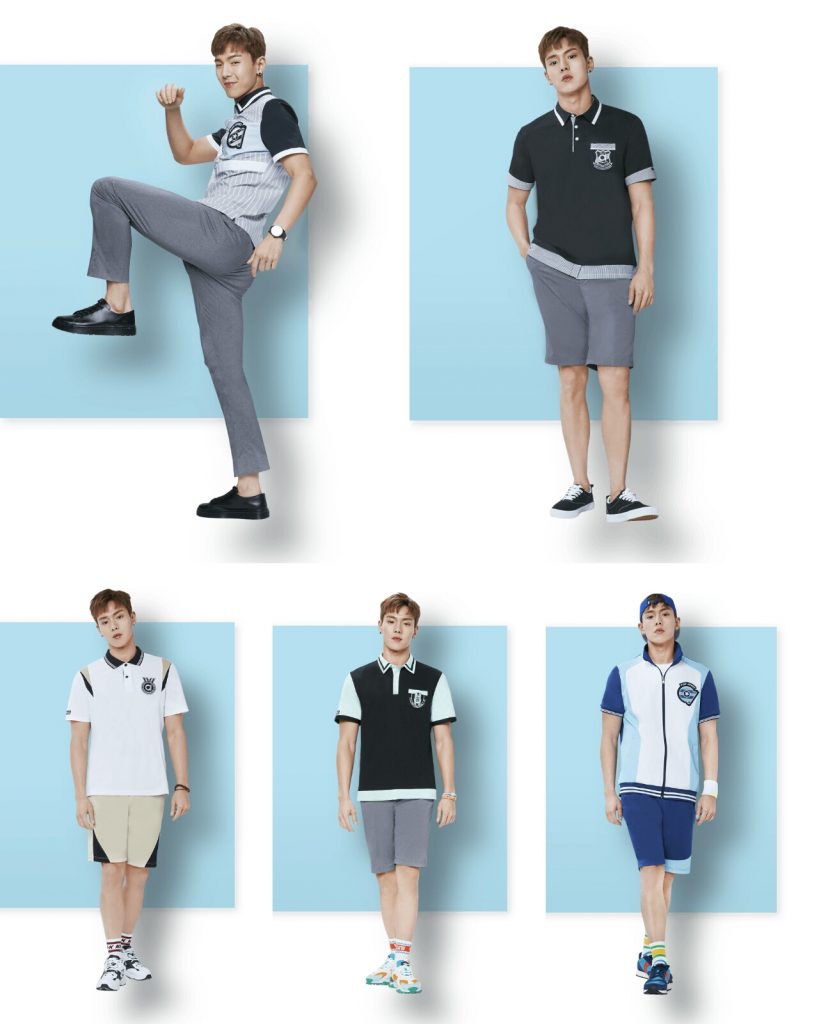 Meanwhile, Wonho made himself seem like the perfect guy to include in your PE team as he coolly dons several casual uniforms which also give off sporty vibes. These are new pieces to add to his “Wonho Fashion” portfolio – for sure! 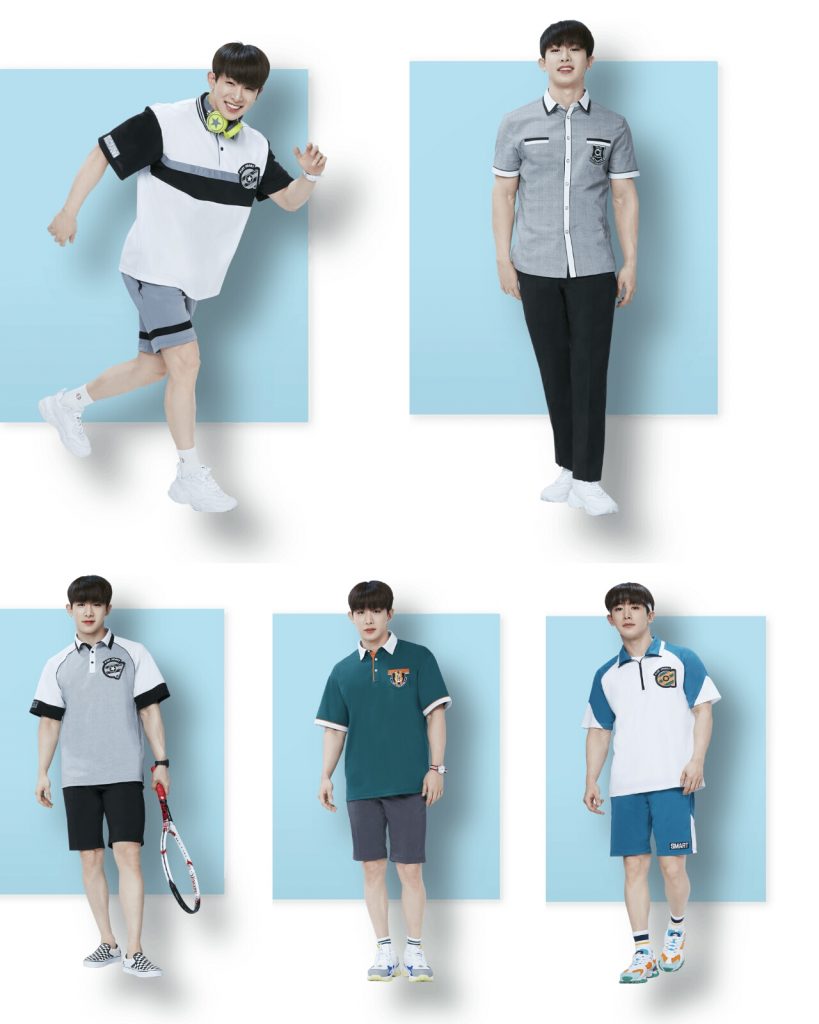 Minhyuk also looked all ready to make going to school fun like the true sunshine that he is as he brightly smiles in his set of photos! 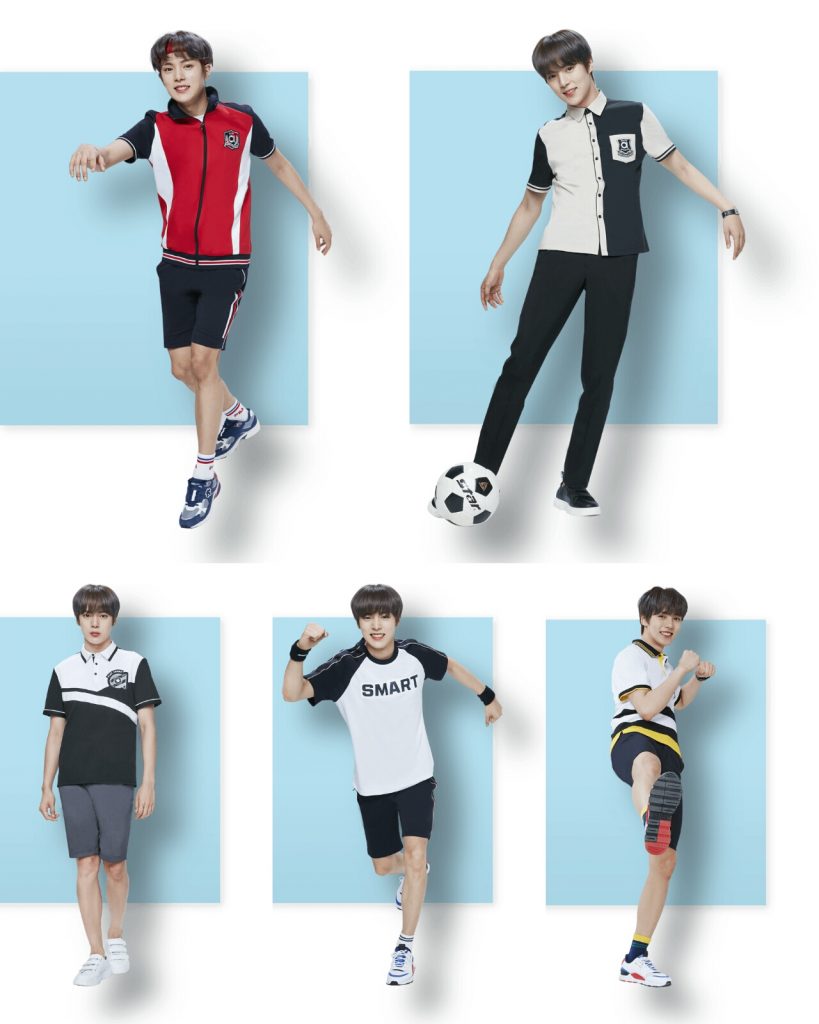 No student would want to be absent from class ever again if they had Kihyun as their classmate – that was our realization as the singer’s cute and refreshing photos left us completely stunned as well! 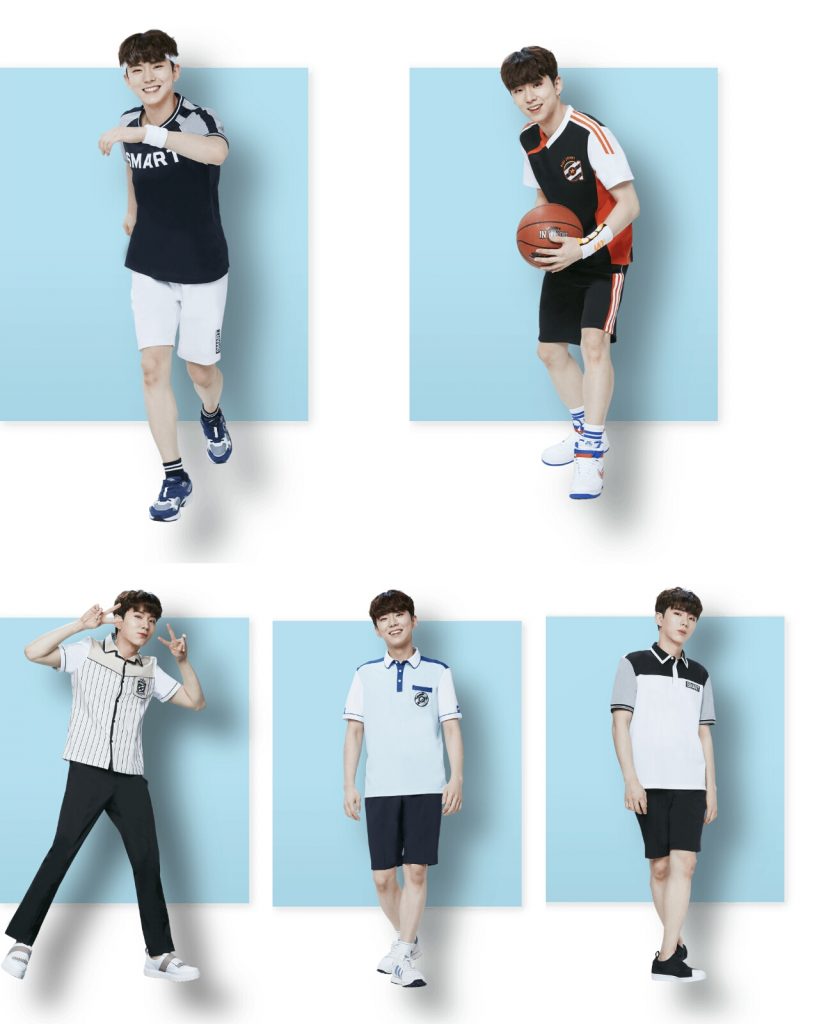 Meanwhile, Hyungwon flashed several looks which scream “campus crush” with his flowerboy visuals that can make everyone swoon with just one look. That was some effortlessly natural modelling, wasn’t it? 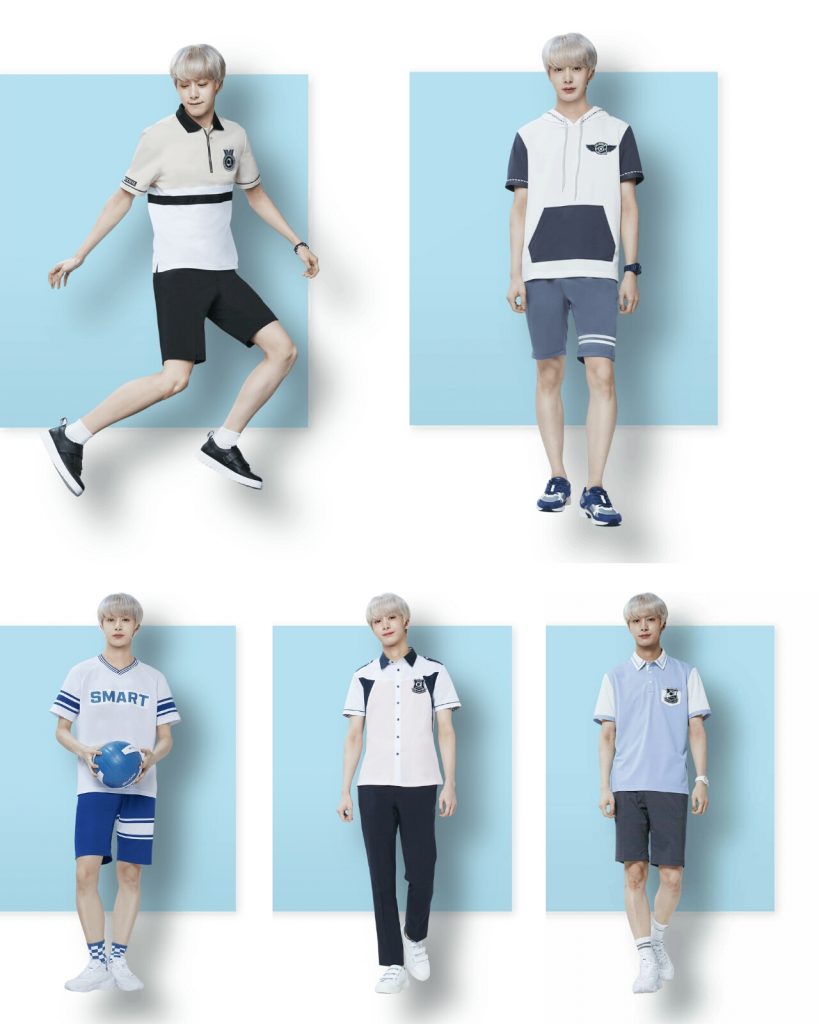 Joohoney also sweetly modeled various sets of casual uniforms – with his natural swag on the side too, of course. Can those adorable dimples also be included in the set of uniforms, too? 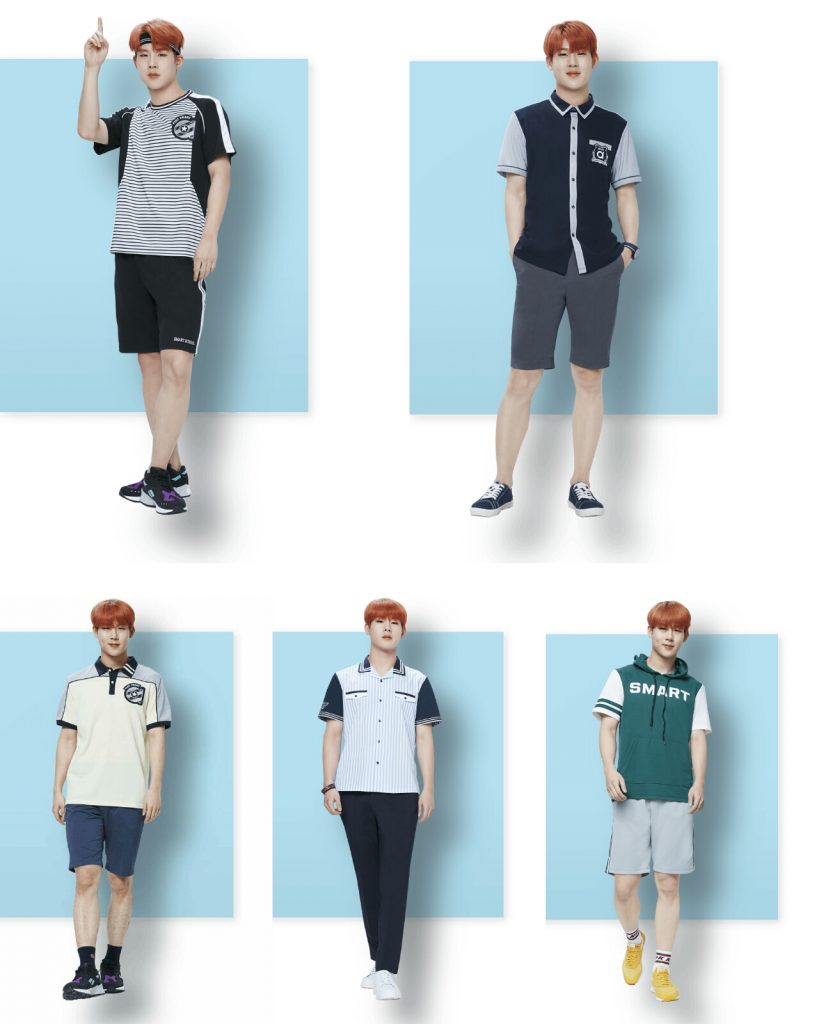 Lastly, I.M reminded everyone that he’s the group’s maknae with how youthful and energetic he looked on his set of photos. 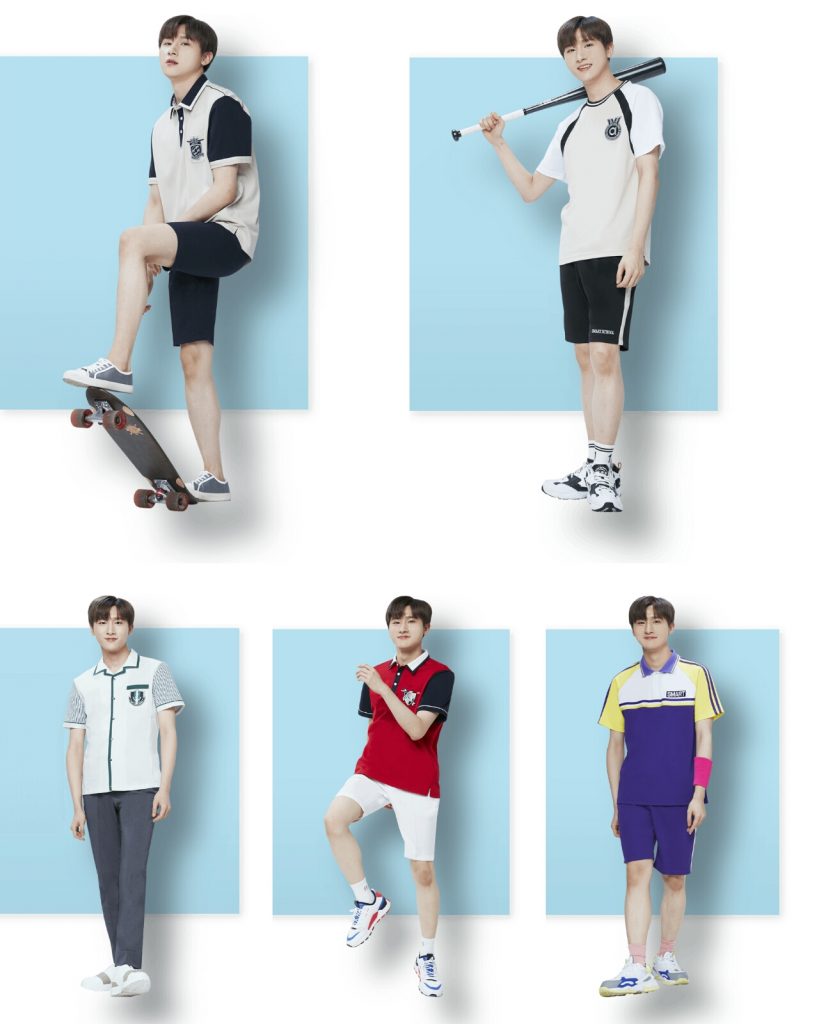 Smart Uniform Korea also shared the making film of MONSTA X’s photoshoot – showing the seven boys being giggly and playful while pulling off heavenly looks at the same time.

We need your support! If you have enjoyed our work, consider to support us with a one-time or recurring donation from as low as US$5 to keep our site going! Donate securely below via Stripe, Paypal, Apple Pay or Google Wallet.
FacebookTwitter
SubscribeGoogleWhatsappPinterestDiggRedditStumbleuponVkWeiboPocketTumblrMailMeneameOdnoklassniki
Related Itemsmonsta x
← Previous Story Kim Min Jae Looks Forward To What He Can Achieve As An Actor
Next Story → K-Drama Premiere: “Hell Is Other People” Hikes Up Curiosity With Introduction Of Creepy Hostel Occupants