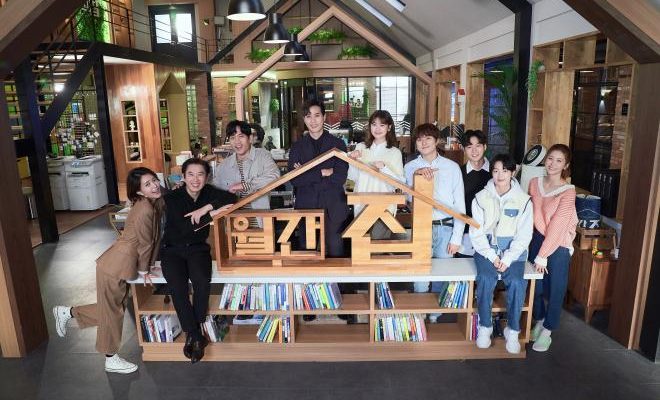 Make these saving tips from Monthly Magazine Home a motivation guide in case you are preparing for your future house.

iQiyi’s Korean rom-com Monthly Magazine Home gives you comforting and harsh lessons on owning a home. The iQiyi Original and exclusive series follows the lives of a team of editors working in Monthly Magazine Home owned by a real estate developer named Yoo Ja-sung (played by Kim Ji Suk), who used to be an orphan and whose meticulous attitude towards time and money eventually made him a self-made billionaire.

One of Monthly Magazine Home’s editor Na Young-won (Jung So-min) who recently lost her job, faces a new hurdle as the owner of the house she’s renting plans on transforming the whole place into a complete renovation, forcing all tenants to vacate the place.  With the help of a longtime friend, Young-won was able to land a new job under Monthly Magazine Home. To her surprise, she again meets the landowner who evicted her from her apartment as she learns that he is her current employer.

Meanwhile, Ja-sung soon realizes where he has met Young-won and things soon become unpredictably funny and confusing between the two of them and with the rest of the magazine team. Working for 10 years and still renting, Young-won has long dreamed of owning a home but can barely get through the years.

Here are some of Young-won’s baby steps on saving for a home that’s worth looking into if you’re living on a limited budget (or even if not):

1. Skip buying that expensive morning coffee.  Young-won’s daily morning coffee costs KRW 4,000. In her mind, Ja-sung’s nagging of what she can save in a week rings profusely. It’s KRW 28,000 and KRW 1.46mil in a year, she eventually turns around and heads outside the café.

2. Dismiss the 50% off notifications from online shopping apps no matter how tempting it is. 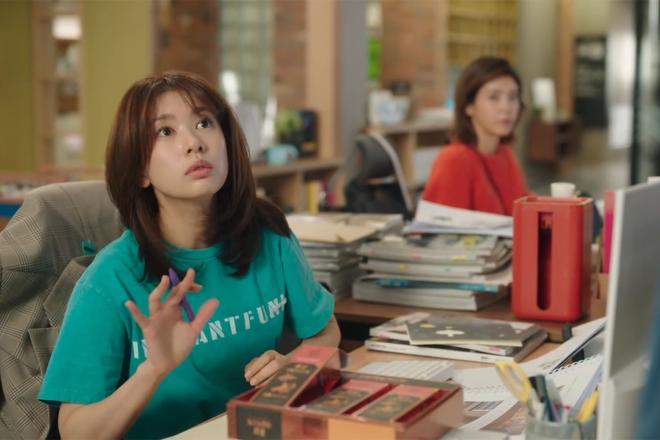 3. Skip on buying a new curtain even if the design is a little outdated. Young-won stopped herself from purchasing a new one in order to add to her savings. 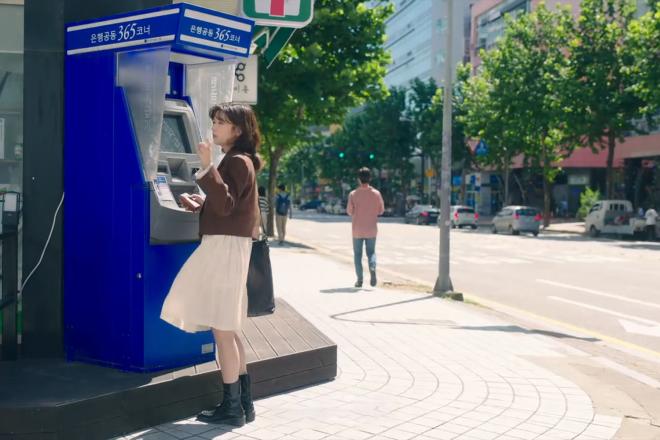 5. Join a community on homeownership, Ja-sung says it’s better to have like-minded companions on your journey on saving up for a home.

6. Take that free kimchi that the host is offering for you to take home. 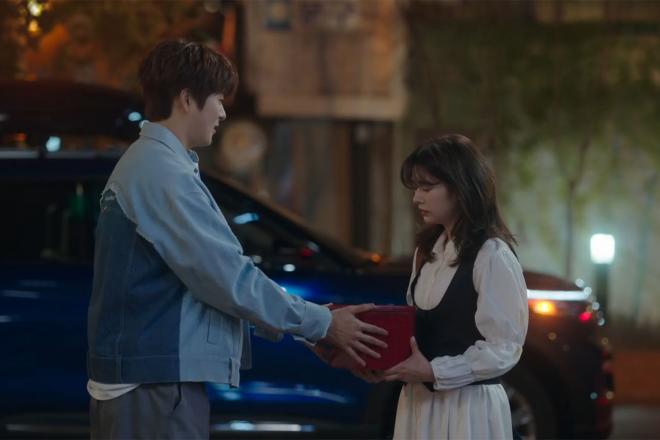 7. Don’t be a pushover, learn to say no when colleagues are cheering on you to treat them for snacks or coffee. Ja-sung keeps appearing on Young-won’s phone screen to toughen her up.

8, It helps to have a convenient-store buddy to split the cost on those 1+1 deals. 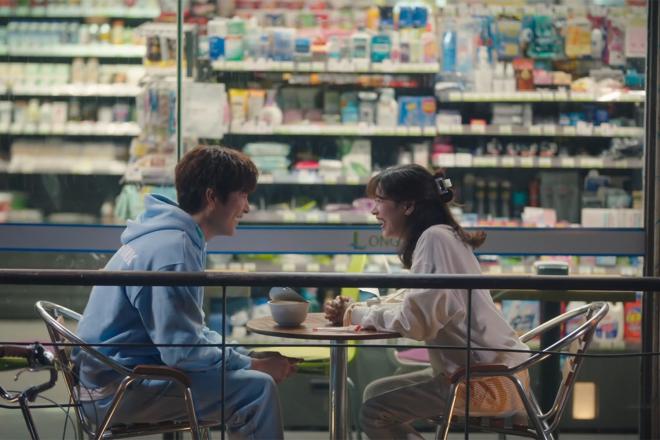 9. Don’t easily throw that old hair tie and use creams or lotions sparingly. 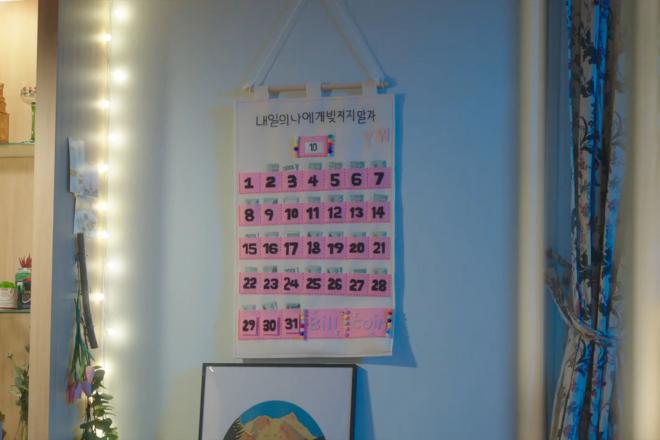 With Ja-sung’s saving tips, Young-won is constantly reminded on not wanting to be poor again and is motivated with the aspiration “Don’t be indebted to tomorrow’s me”.