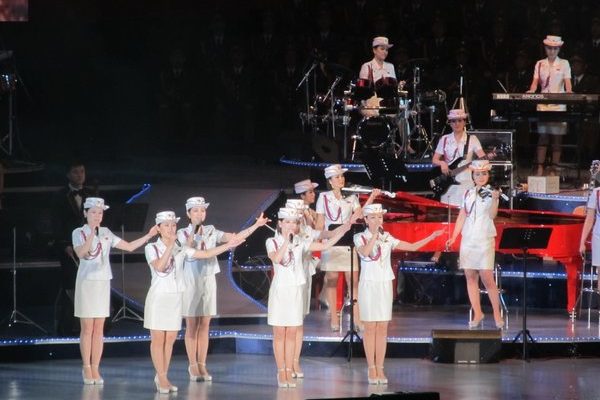 North Korea Has Another ‘Girls’ Generation’ Group And It’s Amazing

By Adrian | May 12, 2016
24
SHARES
FacebookTwitter
SubscribeGoogleWhatsappPinterestDiggRedditStumbleuponVkWeiboPocketTumblrMailMeneameOdnoklassniki

They are getting popular, really popular.

Forget about The Wang Je San Light Music Band. Get in the latest trend with Moranbong Band. 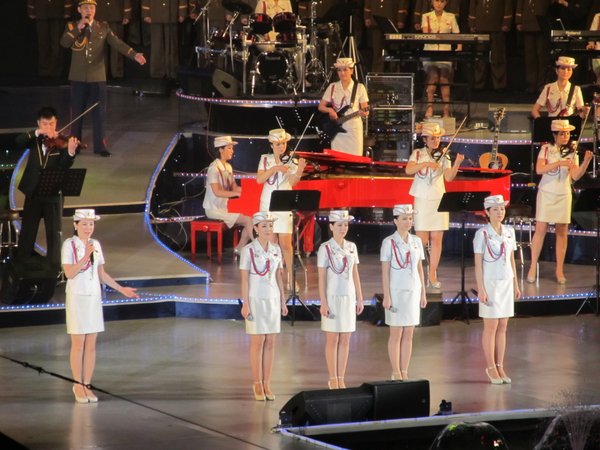 Top modern Korean girl group, Moranbong Band, has performed on their biggest stage by far, right after the first Workers’ Party congress in 36 years on May 11 in North Korea. The North Korean pop group first debuted in 2012.

The members were said to be handpicked by North Korean leader Kim Jong-un. The trendy band is well-known in North Korea, and the girls have boosted the local music scene with renditions of patriotic songs, together with Western hits such as My Way.

Last December, Moranbong Band was scheduled to hold a three-day concert in Beijing, China, but the performances were then cancelled suddenly due to ‘communication issues’.

As the top influential girl group in North Korea, Moranbong Band even has strong presence on social media with a fan’s created Facebook fan page and YouTube channel.