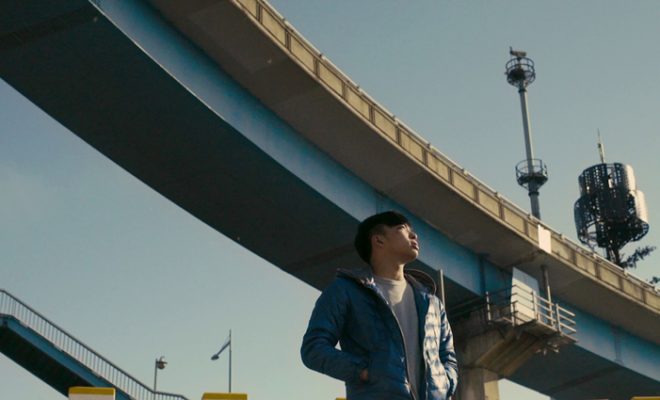 'Fish Out of Water' film still from Mon Garilao

Featured Film About ‘Kopinos’ (Korean-Filipino) Wins Big In The Philippines

Kopino – a portmanteau word which refers to individuals sharing the Korean and Filipino descent.

With the growing admiration of Filipino fans to the Korean Pop culture and entertainment industry, an aspiration to share the same blood with our beloved foreign idols is the little attention and information for the fans in knowing the real feeling of being raised as a Kopino in the Land of the Morning Calm, South Korea.

Stills from the Fish Out of Water film about Min-Jae, a Kopino living in South Korea | Photo Release

A Filipino-produced short film, titled Fish Out Of Water, is a short film which tackles the story of a Kopino teenager Min-Jae, who suffers from discrimination because of his mixed heritage.

“Pinoys view Korea as the paradise. Filipinos eventually got fascinated with Koreans but behind these fancy dramas and Korean pop music lies the untold stories of our countrymen abroad.” – said Mr. Garilao in an interview by Tinig Ng Plaridel.

The short featured film won the ‘Special Jury Prize’, while the ‘Best Direction’ Award was given to the film’s Director, Mon Garilao, in the recently concluded ’12th Cinemalaya Independent Film Festival’ – a prestigious film festival, which recognizes and screens the best independently-produced short films in the Philippines. 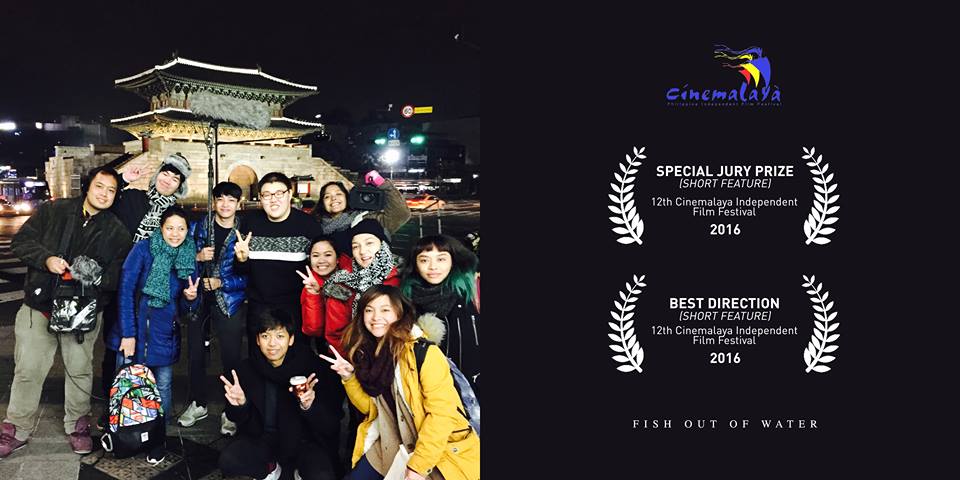 Fish Out of Water also received the ‘Best Thesis’ award of Batch 2016 from the University of the Philippines Film Institute.

Watch the official trailer of Fish Out Of Water:

The film is currently going to schools to promote Multiculturalism and Film Appreciation. If any Philippine school is interested to view the film, it can contact the director at the official Facebook page – Fish Out Of Water

Read the full review and detailed synopsis by Kate Tayamora, titled ‘The Tides of Paradise: Exploring the Depths of Fish Out Of Water’ on Tinig Ng Plaridel, the Official Student Publication of the UP College of Mass Communication.

Hellokpop would like to thank the film director, Mr. Mon Garilao for the permission to feature this film.

1.3k
SHARES
FacebookTwitter
SubscribeGoogleWhatsappPinterestDiggRedditStumbleuponVkWeiboPocketTumblrMailMeneameOdnoklassniki
Related ItemsCInemalayaFish Out Of WaterKopinoMon GarilaoUP Film Institute
← Previous Story U-Kiss′ Eli Revealed: His Wife Was Not Interested In Him At First But He Did Not Give Up
Next Story → Park Hae Jin: “I Am Confident To Be A Good Husband”