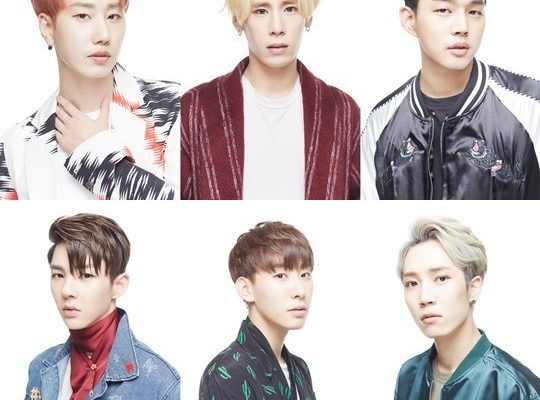 By CL | May 24, 2016
41
SHARES
FacebookTwitter
SubscribeGoogleWhatsappPinterestDiggRedditStumbleuponVkWeiboPocketTumblrMailMeneameOdnoklassniki

How will this situation unfold?

An industry insider recently revealed that boy group N-SONIC has been missing in action since it returned to South Korea on May 9. The boys had just finished performing at concerts in Japan on May 7 and 8, and then mysteriously ceased all communication with their agency, C2K Entertainment. They remain uncontactable at the time of writing.

It was reported that the members did not appear for their schedules, including a K-STAR broadcast and a Chinese program filming. In particular, a special fan-meeting before leader J.Heart‘s military enlistment was set to be held on May 21. The rest of the group’s schedules were also cancelled.

According to C2K Entertainment on May 17, the members of N-SONIC had sent a request to terminate their seven-year contract to their agency. They had four years left according to their contract term.

N-SONIC debuted in 2011. After a line-up change, it consists of members J.Heart, Sihoo, Byul, Minkee, Bongjun and Zion. The group recently had a comeback with EXCALIBUR in March 2016.