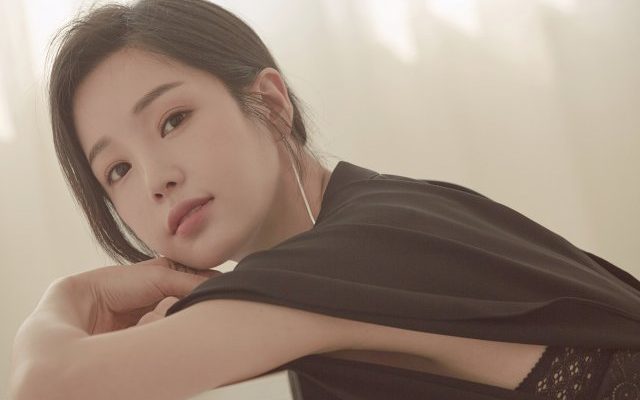 Since her debut 14 years ago, Nam Gyu Ri has achieved more than she could ask for as an artist.

After his stint in vocal group SeeYa, she pursued a career in acting and has since left memorable roles in classic dramas such as 49 Days, Lovers in Haeundae and Heartless City. 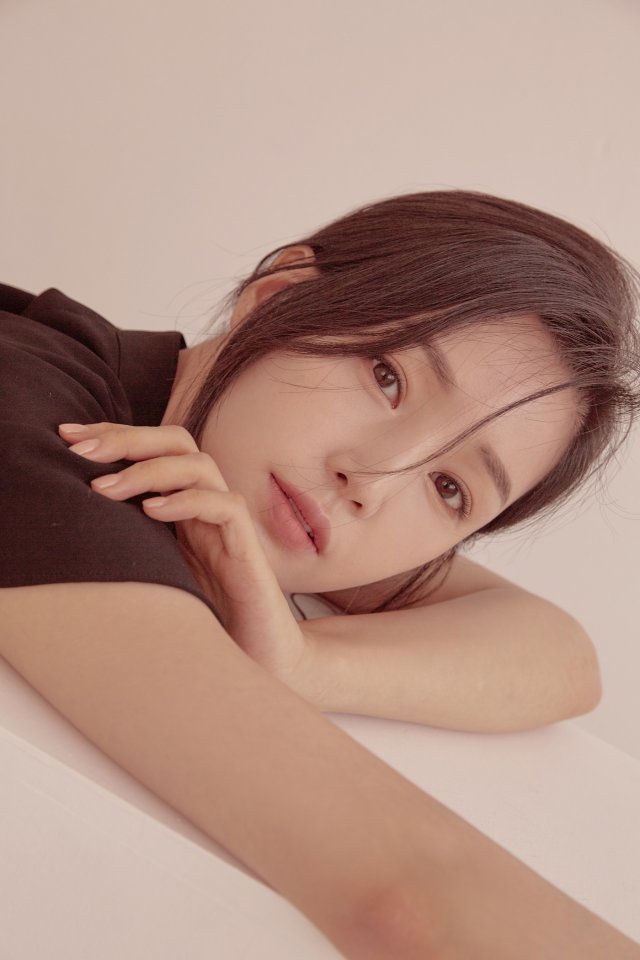 READ: K-Drama Review: “Children of Nobody” Explores A Dark Tale Of Child Abuse & Cruises To A Satisfying Ending

Most recently she has rendered poignancy on her roles in Different Dreams and Children of Nobody. Both dramas, though scoring average ratings are considered works of art for its well-contrived story.

In a recent interview, Nam relayed the struggle of finding the right work for her. Aware that opportunities for a defining character needs patience, she waits for a project with fortitude. Commenting how she wants to deviate from the usual female characters, she honestly confessed that it challenged his emotions.

Moreover, she mentions how she has been doing low-budget films and dramas with unstable ratings. Amidst all of it, she has to work hard until the end. Citing her recent roles in dramas Children of Nobody and Different Dreams made her realize how her career perspective has already shifted. Refusing to play safe, she wants to work on more multi-dimensional characters. 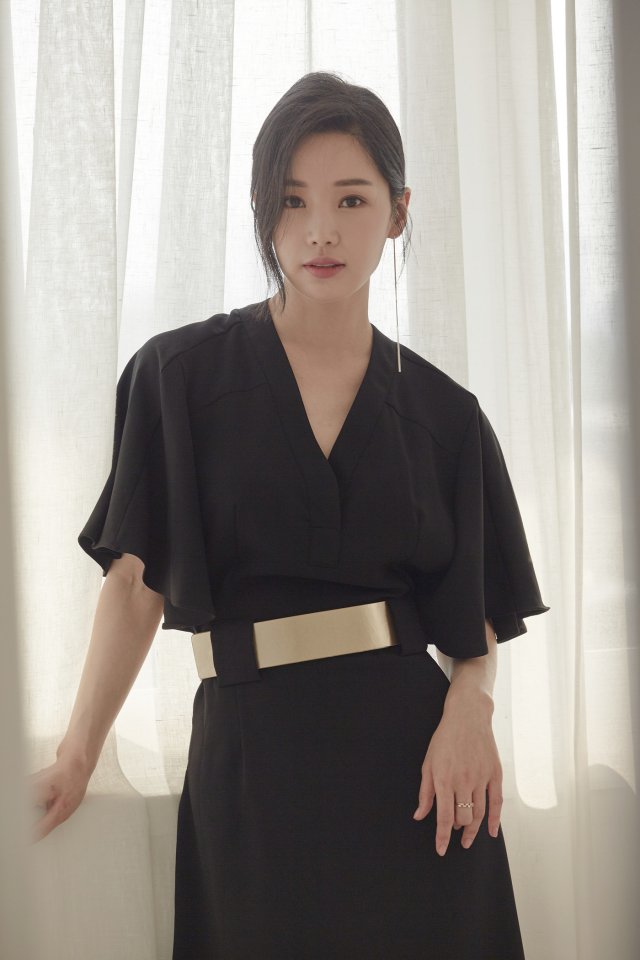 We need your support! If you have enjoyed our work, consider to support us with a one-time or recurring donation from as low as US$5 to keep our site going! Donate securely below via Stripe, Paypal, Apple Pay or Google Wallet.
FacebookTwitter
SubscribeGoogleWhatsappPinterestDiggRedditStumbleuponVkWeiboPocketTumblrMailMeneameOdnoklassniki
Related ItemsNam Gyu Ri
← Previous Story Monbebes Shower MONSTA X’s Kihyun Back With Love And Support For WE ARE HERE Concert In Los Angeles Amidst Injury
Next Story → K-News Weekly Headlines: Kang Daniel And TWICE’s Jihyo Confirmed Dating, #TwoYearsWithWannaOne, “Welcome 2 Life” Premiere & More