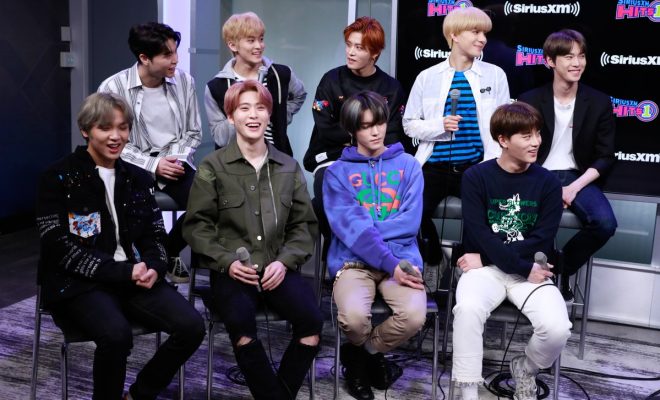 By Yann | May 5, 2019
FacebookTwitter
SubscribeGoogleWhatsappPinterestDiggRedditStumbleuponVkWeiboPocketTumblrMailMeneameOdnoklassniki

NCTzens, can you match your answers with the boys’ revelations on which NCT 127 is “most likely to” do these things?

NCT 127 recently sat down with SiriusXM to reveal which of their current promoting members are the “most likely to” do these things! 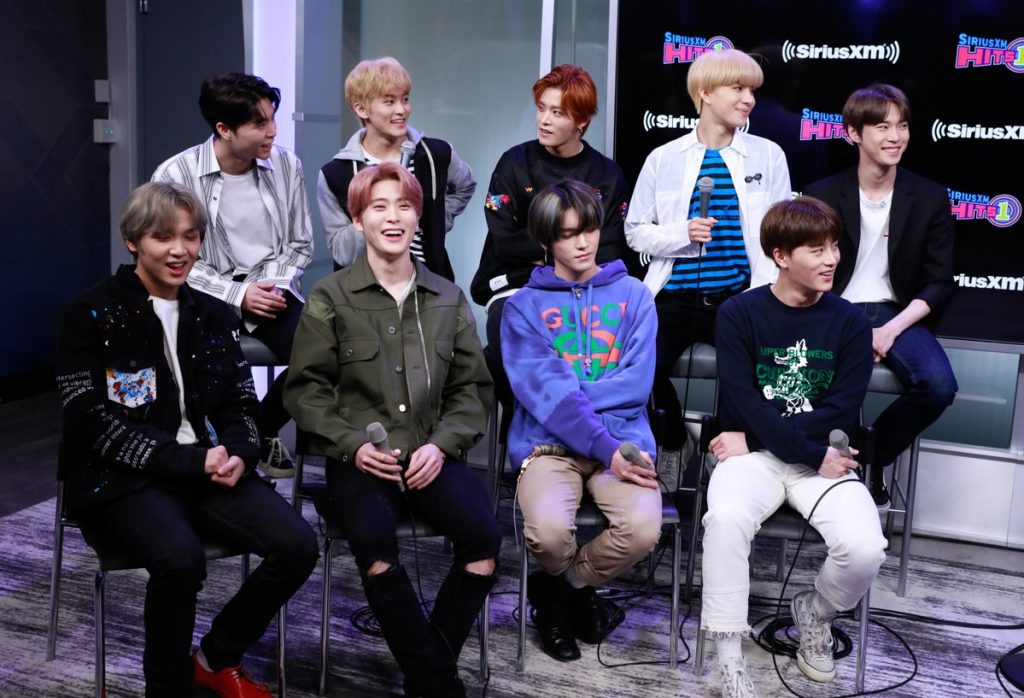 The group first divulged that out of all of them, Yuta is the most likely to not recognize a celebrity – and he even voted himself as a self-confession.

“Compared to the other members, he’s not really good at identifying other people,” Mark shared.

However, the rapper also made a disclaimer for his groupmate, saying that sometimes, Yuta doesn’t even recognize him either. 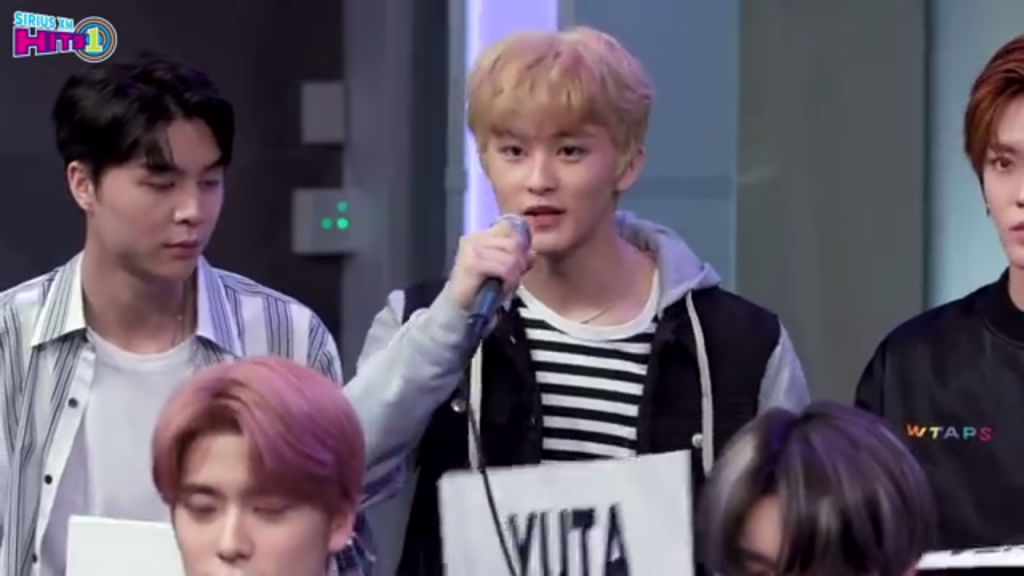 Next, the group voted Johnny as the “most likely to make the best playlist” for his good taste in music.

“For me, I like to think about the whole mood in general. That’s where I try to make my own playlists. I have playlists for when it’s raining, when I want to chill, and when it’s time to party,” he said.

Doyoung also pitched in and mentioned Johnny’s airplane playlist as well. The singer was chosen again as the member “most likely to go on a shopping spree” later on, which he became defensive about. 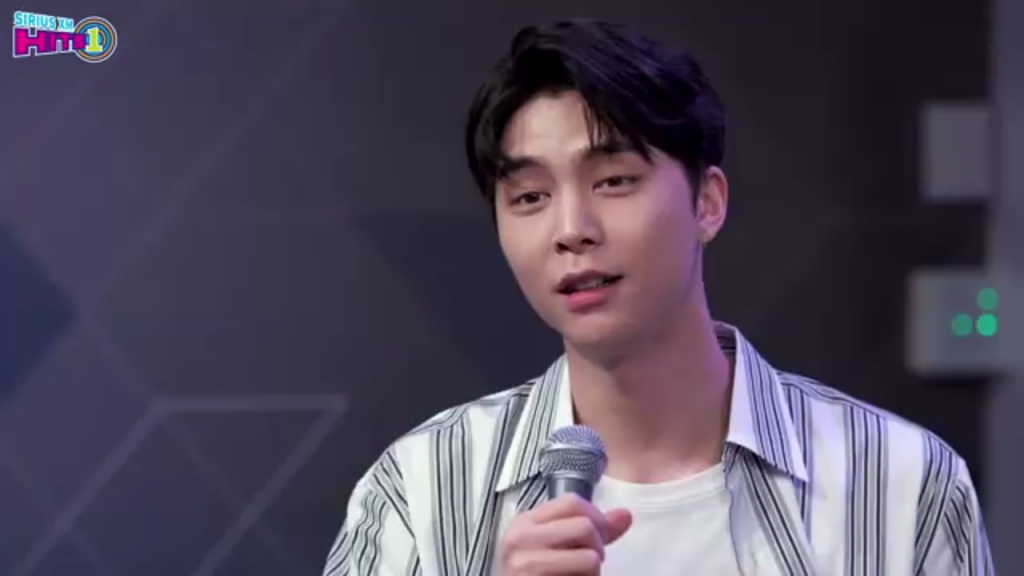 Meanwhile, Jungwoo was revealed by his members as the one “most likely to get lost in New York”.

Even when we’re walking around altogether, I can see how he doesn’t really pay attention to the signs or anything. There are times where he doesn’t know where he is. It’s just like, he blanks out sometimes,” Mark shared again.

For the second time as well, Yuta was pointed out as the one “most likely to cry in a movie”.

“Even when watching a funny movie or animations, I’m just very sentimental – a little bit of the emotional kind of guy,” he shared, which was also translated by Johnny. 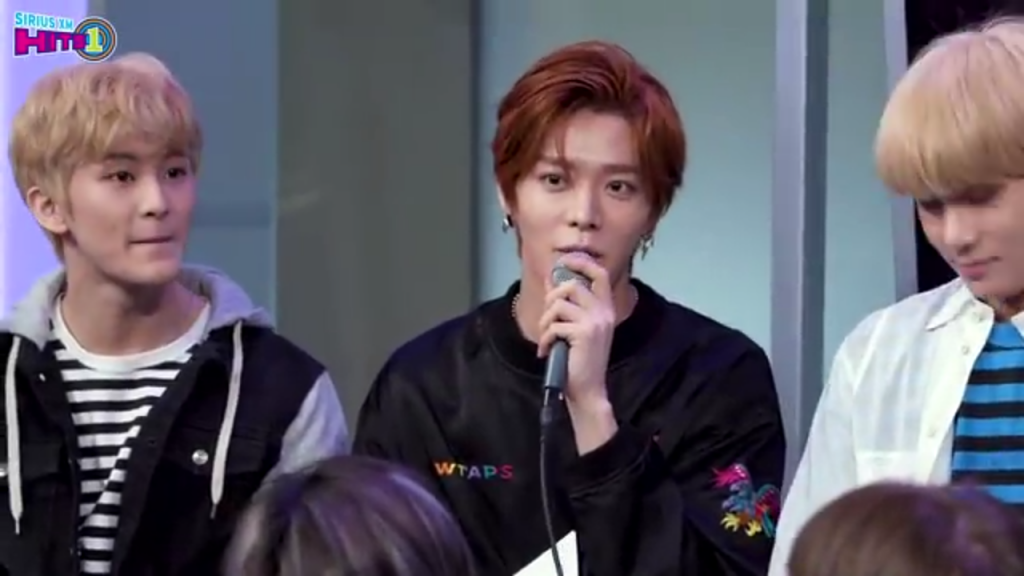 “I’m very, very pure,” Yuta added. The group’s vocalist Doyoung was then picked as the member “most likely to cook for everyone”.

“He has a heart of wanting to cook for everyone. He loves seeing the reactions of when people eat his food. I think that’s very important because when we’re eating, we gotta make really big reactions or else he won’t be happy,” Johnny revealed.

READ: NCT 127 To Debut “Superhuman” On “Good Morning America” Ahead Of May Comeback

Afterward, Haechan was unanimously voted as the member most likely to stay up all night.

“I’m his roommate and he usually doesn’t sleep early. He sleeps at, maybe like, 5 AM or 6 AM,” Jaehyun exposed his groupmate. 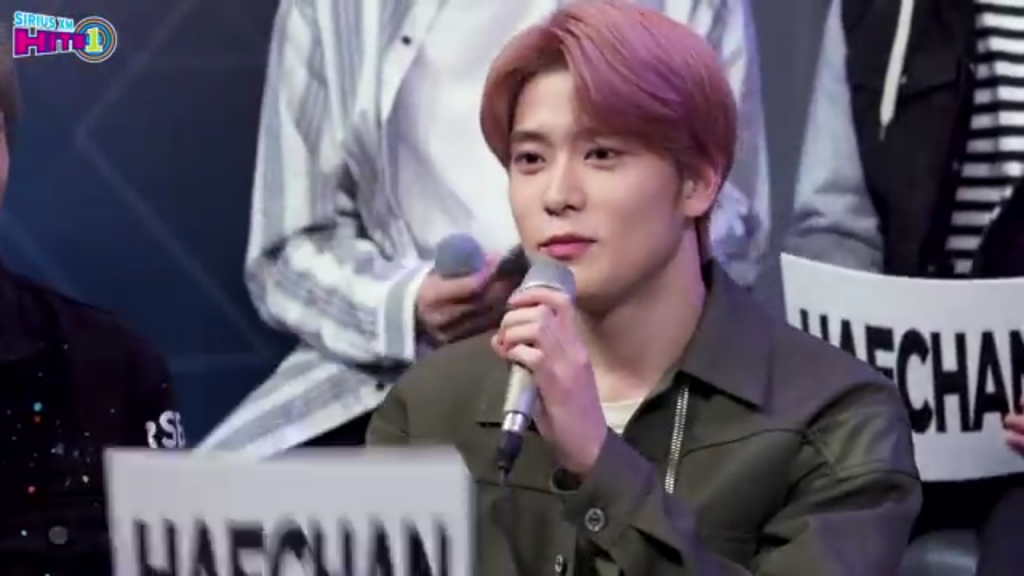 Lastly, the group picked out everyone as “the most likely to win a lottery” – explaining that they decided on it by how they have been really lucky in their lives so far.