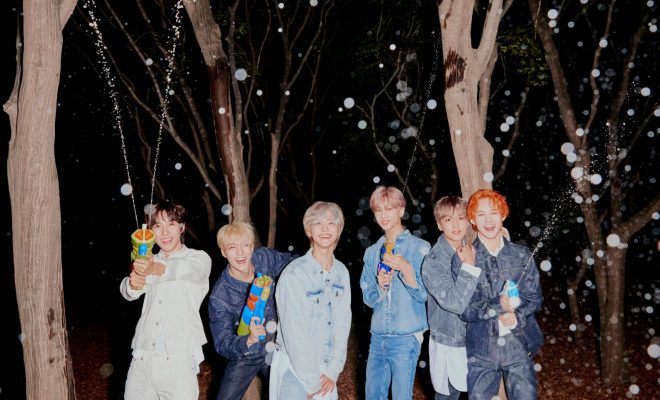 The youngest boy group from SM Entertainment, NCT Dream, proves that they are the super teenager group of K-pop!

NCT Dream has shown beyond doubt the talent and power they hold. 2019 was a great year for Renjun, Jeno, Haechan, Jaemin, Chenle, and Jisung, 2020 might be the best one yet! 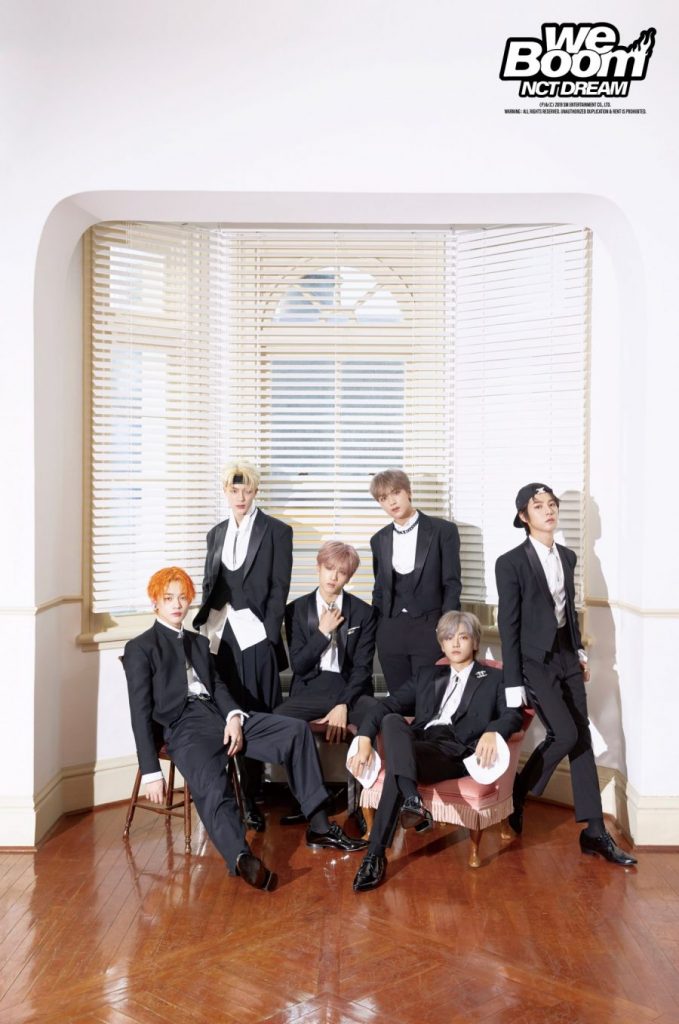 NCT Dream Got That Boom

Selling more than 300,000 physical copies of We Boom, their third mini-album, NCT Dream is Gaon’s 10th best selling artist for 2019. Winning the Hot Performance Award during the Gaon Music Chart Awards, NCT Dream adds it to its list of achievements in 2020. Just recently, the group has been given the Album Bonsang during the Golden Disc Awards. 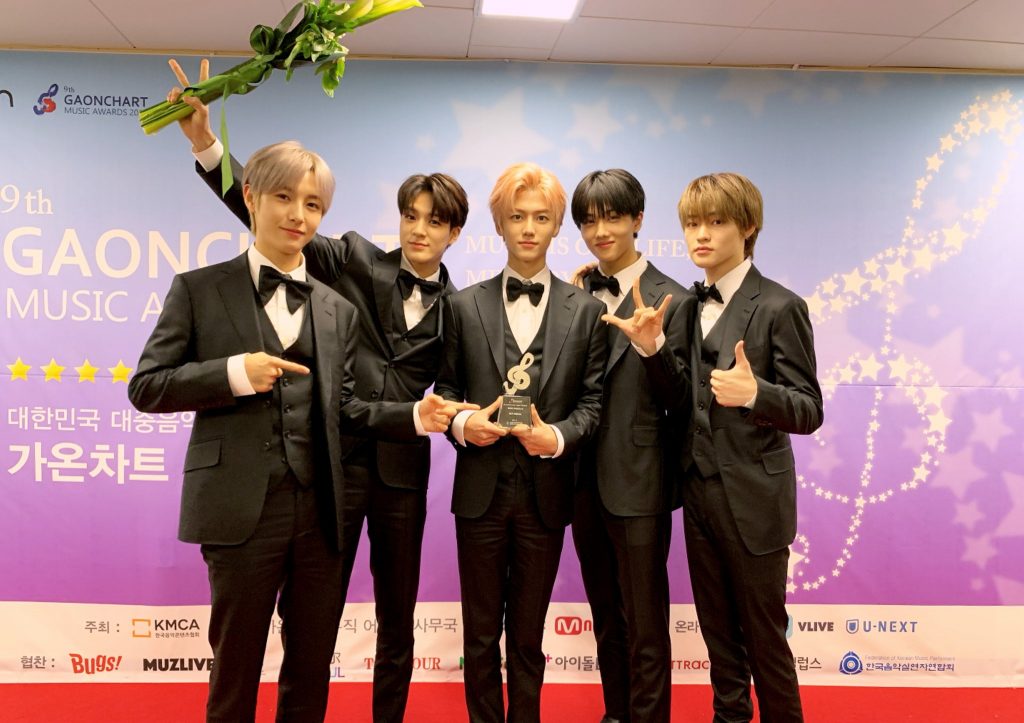 Adding to their growing list of accolades, they have been included in Billboard’s 21 Under 21 for two consecutive years. The super teen group racks award one after the other making them a force to be reckoned with.

NCT Dream’s discography belongs to the list of the most versatile albums in K-pop. They can cutely perform in hoverboards at one moment then transitions to a strong powerful dance performance next.

In the year 2019, adding to NCT Dream’s impressive discography is the collaboration they did with international artists. 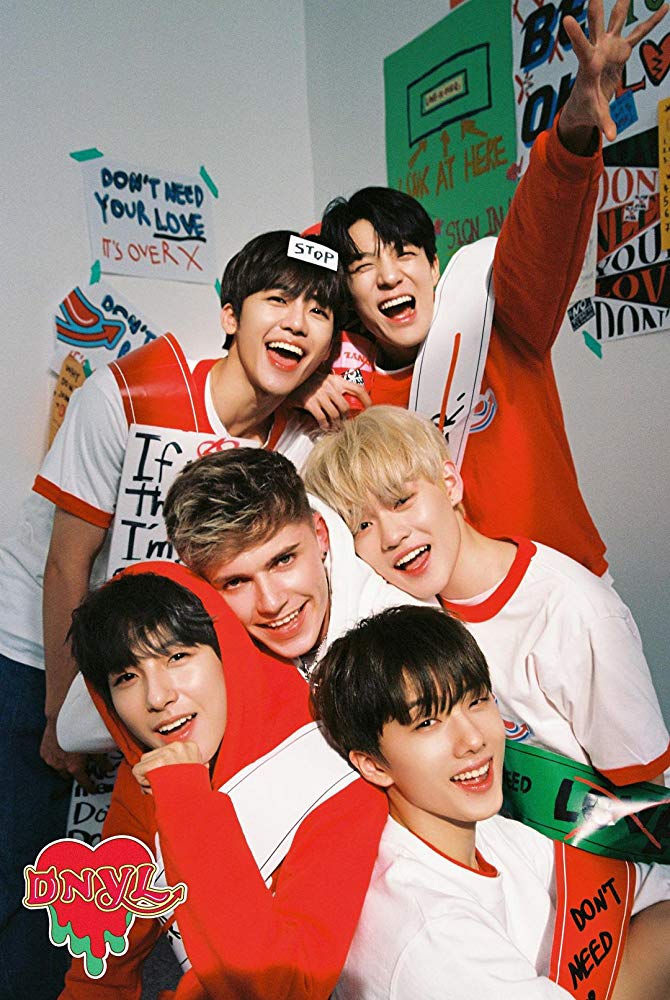 Later into the year, NCT Dream collaborated with the American-Canadian boy band, PRETTYMUCH, in a song entitled, “Up To You.” The song is featured on PRETTYMUCH’s album, INTL:EP. Check out the lyric video below:

The Dream Show tour proved to be an immense success. With sold-out concerts in every stop, NCT Dream is taking over Asia by storm.

NCT Dream kicked off their concert tour, The Dream Show in Seoul. Initially, it’s a two-day concert but the tickets sold out immediately and another day was added. The next stop of their concert was in Bangkok, Thailand. A few hours after the ticket selling started, the two-day tour was announced to be sold-out.

But the boys selling out their concert tour didn’t stop there. Four concert dates to be held in Japan in February were announced. Additional three days in March were added because the tickets to the initial dates were sold out. 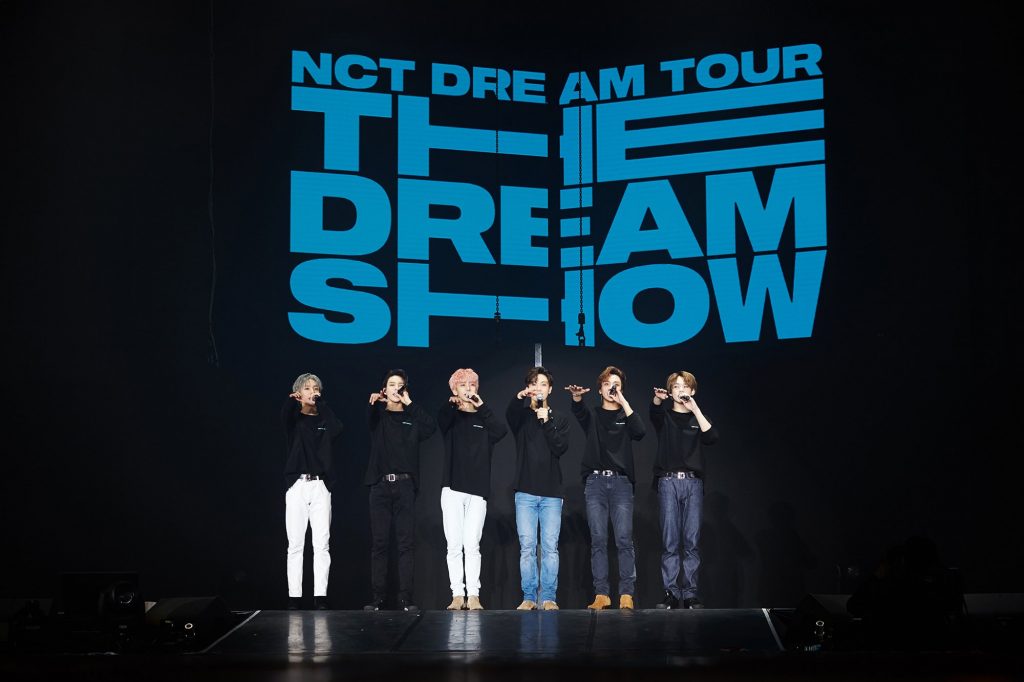 And yet another The Dream Show is set to happen! Watch Renjun, Jeno, Haechan, Jaemin, Chenle, and Jisung perform live on February 29, 2020, 3PM, at the New Frontier Theatre for The Dream Show in Manila! 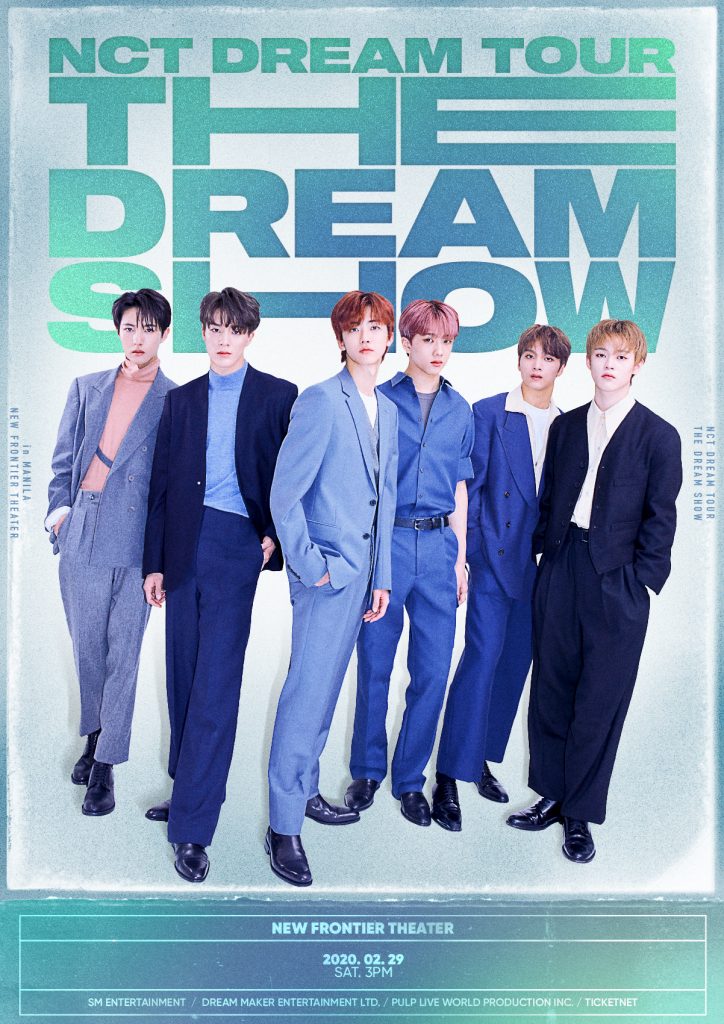