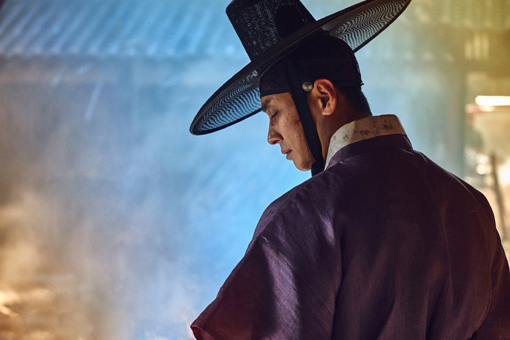 With the success of Kingdom, the influx of domestic production directors and writers eager to work with Netflix is increasing.

Having a free reign to create their work makes the writers and directors consider positively the flexible production method of the world’s largest video platform.

Drawing a desired work world according to the viewing age grade seems advantageous. Rather than the traditional approach of making age and gender friendly stories. 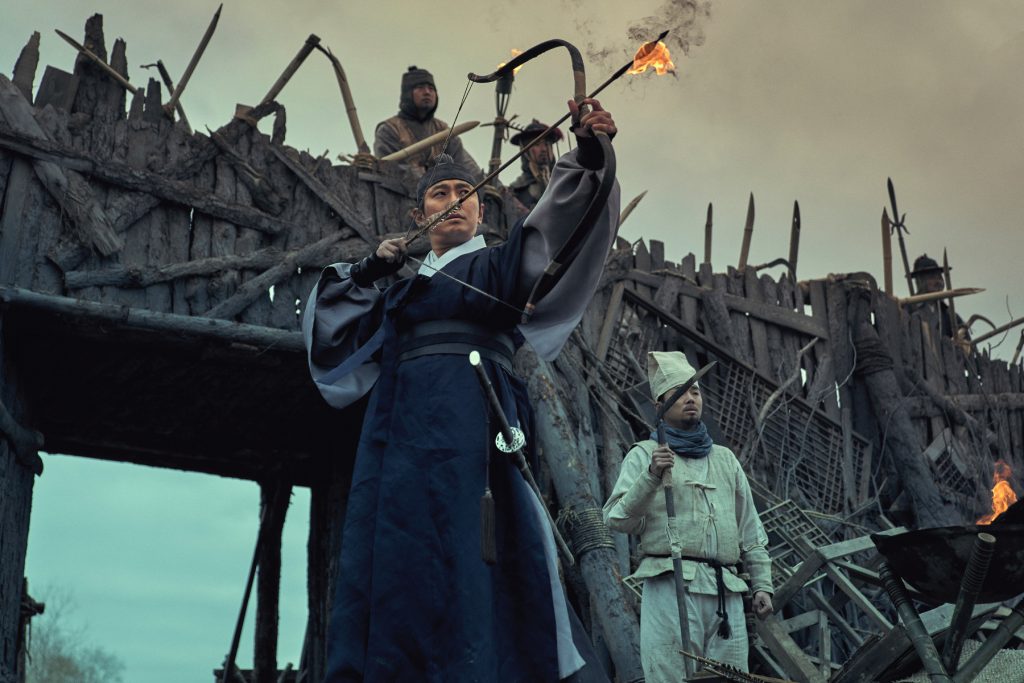 Unlike the process in Korean setting, the production companies lobby the dramas to terrestrial channels KBS, MBC and SBS, as well as cable networks such as tvN and jTBC.

Subjected to existing broadcasting laws, the dramas should also follow the mandated rules. Adding to that, the pressure of generating decent numbers amplifies the weight of worry for television content-making businesses.

As such, Netflix attracts the Korean production companies – for the reason that drama production will not be confronted with external factors like ratings and generated revenues.

Allowing the production company to complete the entire work, maintains the planning intent. Therefore, it nurtures the originally envisioned story by the creative team. Netflix is ​​committed to make an environment where directors and writers can concentrate on their work.

Han Ji Wan, who wrote dramas Wanted and The Ghost Detective, is working hard to release a new work for Netflix. Furthermore, PD Lee Sang Yeob of Familiar Wife and Shopping King Louie currently works on Netflix original You, Holo and Me.

After working on The Liar and His Lover, PD Kim Jin Min collaborated with Netflix for Extracurricular. Another original series also featured film auteur Lee Kyung Mi of Crush and Blush fame. Working together with actress Jung Yu Mi, Health Teacher Ahn Eun Young is also being primed on the platform.

In an interview with the writer-PD tandem of Kingdom Kim Sung Hoon and Kim Eun Hee, they remarked how Netflix gave freedom to execute their plans. Hence, it made them faithful to the creation of work.