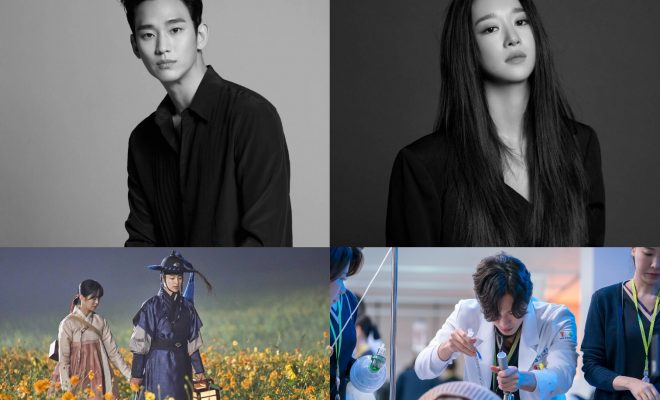 Everyone gets to enjoy a variety of K-Drama themes covered for you by Netflix this June!

Grab your Netflix calendar and mark these three dates for your next scheduled binge!

Life changes for an extreme introvert boss when his company hires a new employee. The cheery extrovert journeys to get closer to her boss because of furtive plans she has in store for him. 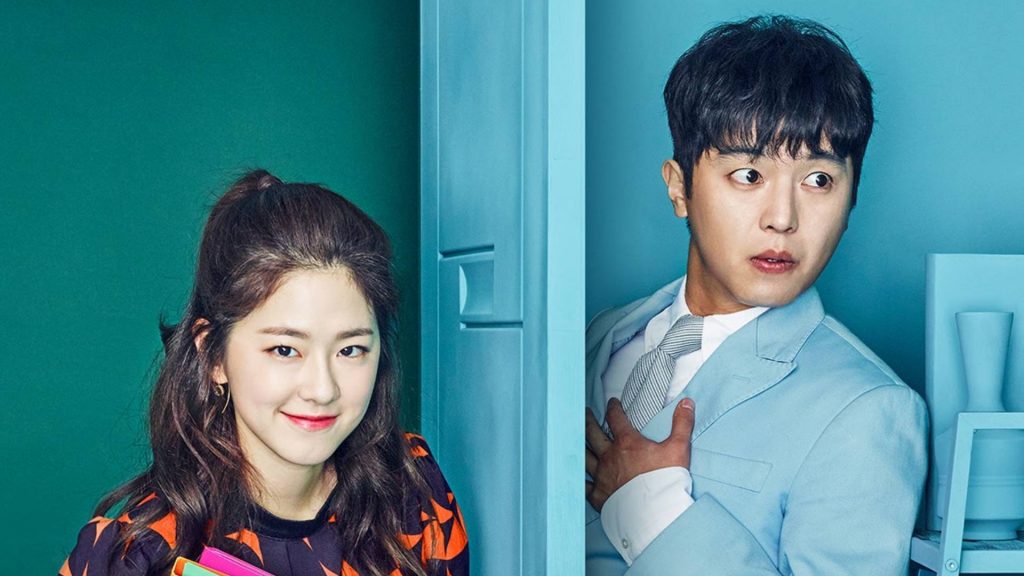 While on the run for his life, a young man discovers that the best place to lie low is in a village of widows — disguised as a woman.

The Tale of Nokdu, armed with the right balance of humor and mystique, is another historical romantic comedy drama that is a good addition to the watch list of sageuk enthusiasts. 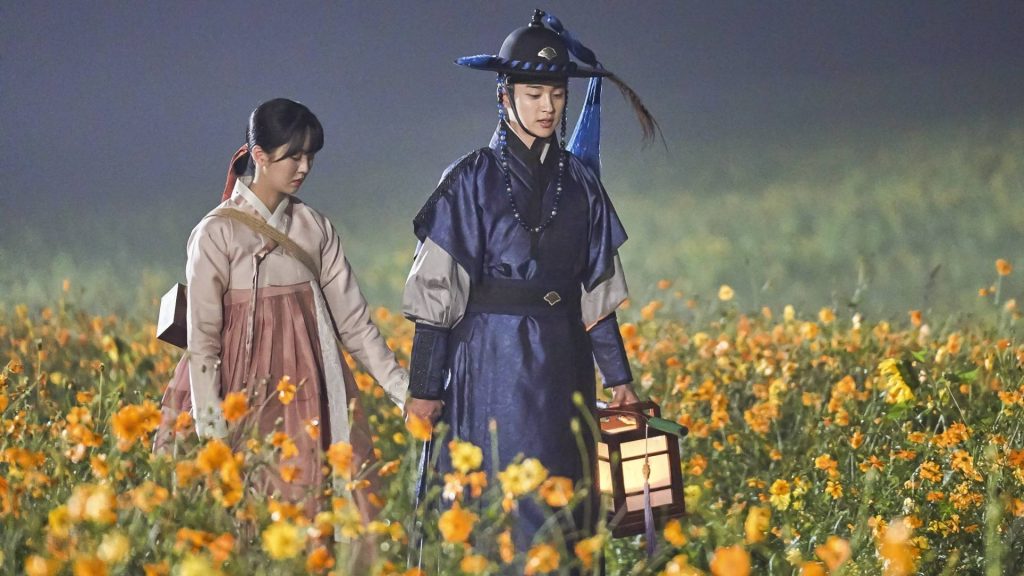 As a punishment for meddling in human affairs, an angel faces the impossible task of finding a soulmate for a cold-hearted ballerina. 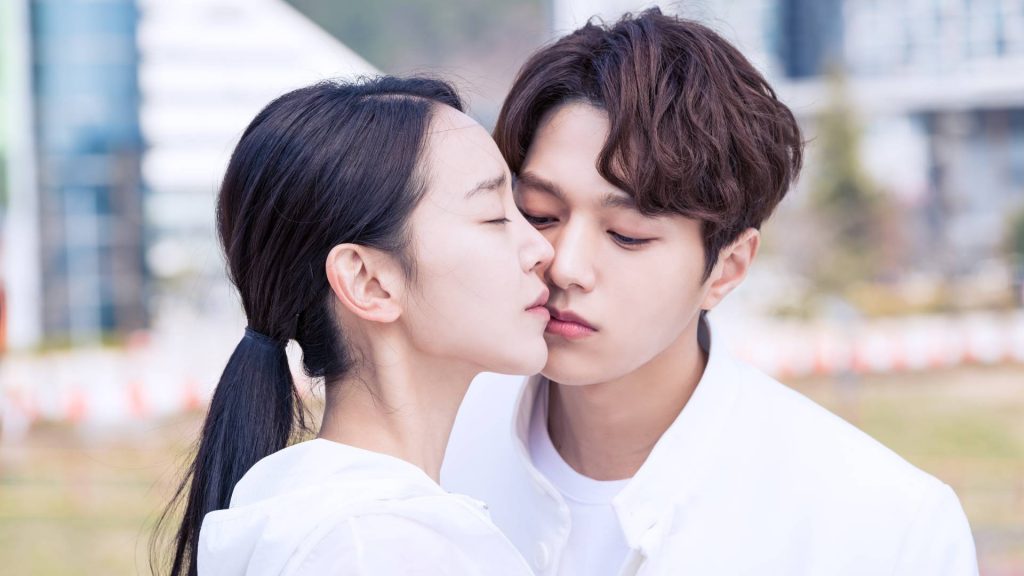 After his career is sabotaged by the wealthy, a doctor gets a job at a prison seeking vengeance on those who are too powerful to be governed by the law. 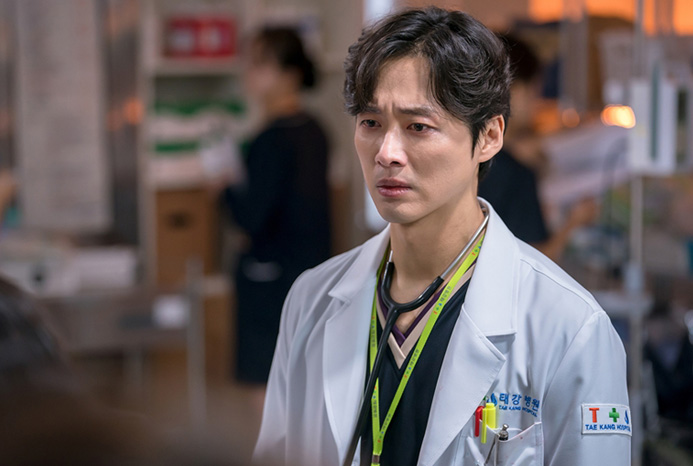 A talented swindler who’s married to a detective ups his con game to the next level when he runs for political office — and fools an entire nation.

If you are tired of heavy political dramas and just want to watch to be entertained then My Fellow Citizens is meant for you. It is not a light drama that’s all fluff and no substance, but it’s not so heavy that it leaves you dry and depressed. 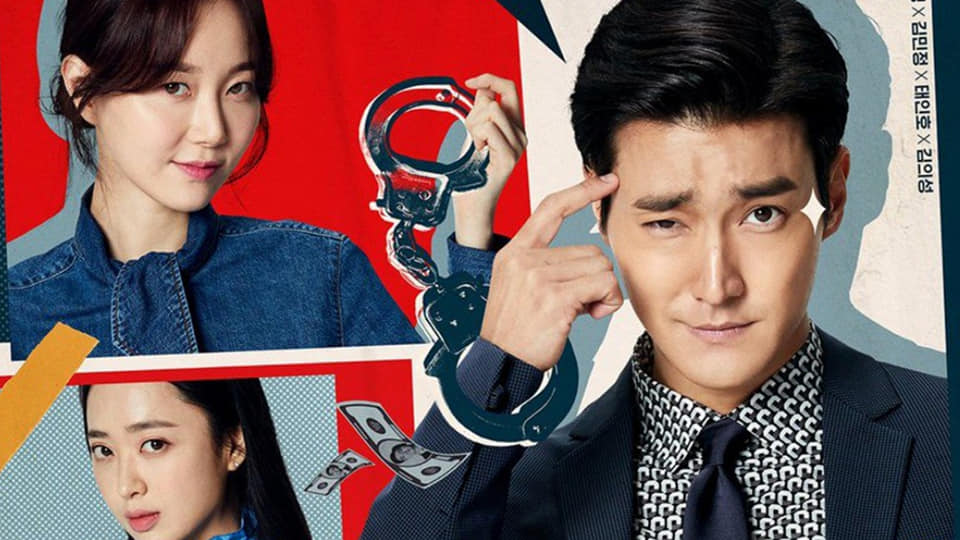 Strange events haunt a charmed actor and an unlucky writer, who unknowingly share one fate, when they begin working on a TV drama together. 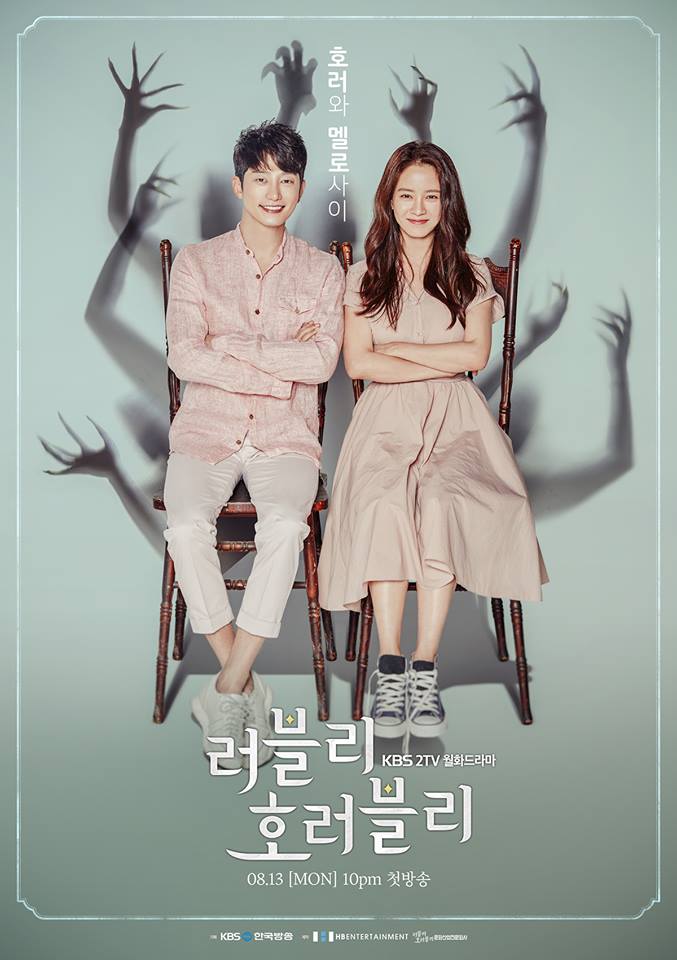 It’s Okay To Not Be Okay

In this romantic drama, a health care worker and an author suffering from an antisocial personality disorder end up healing each other’s emotional and psychological wounds.

Portraying Moon Gang-tae is actor Kim Soo-hyun (My Love from the Star, Moon Embracing the Sun). His character is a caretaker working at a psychiatric ward who does not even bother to believe in love. Carrying all the weight and pain in life, he devotes himself only to looking after his disabled older brother.

Go Moon-young, played by Seo Ye-ji (Save Me, Lawless Lawyer), is a children’s book writer who is clueless about love. She is popular among all age groups, yet very antisocial and indifferent to others. 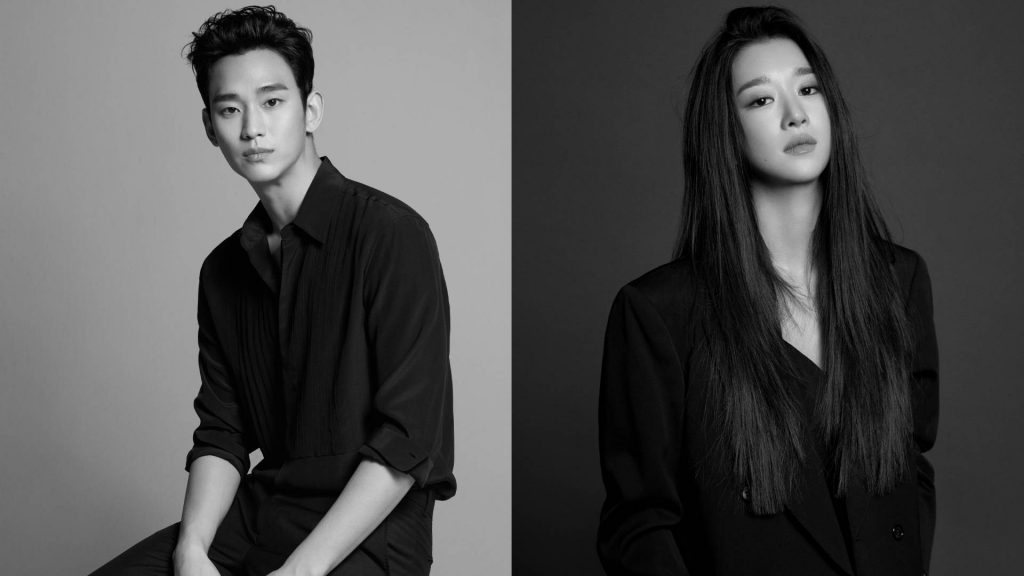