Who says summer can’t be enjoyed anymore during this pandemic period? New K-Dramas on Netflix in August will surely lighten up your day!

Anticipated series are set to begin next month in Korea, and will be globally streamed by Netflix. Apart from that, a first quarter hit Korean drama and a healing romance story will also mark its premiere on Netflix.

Before new K-Dramas on Netflix begin, iconic romance film 200 Pounds Beauty sets to sail as soon as August starts. The movie tells the story of a voice talent, who undergoes cosmetic surgery and losing weight to emerge as popular singer Jenny.

This hell-hath-no-fury-when-a-used-to-be-fat-girl-turned-sexy chick flick is an encouraging film for women trying to cope up with their self esteem. Flashes of romance here and there, the love fulfillment is sweetly achieved even with the intentional revenge. 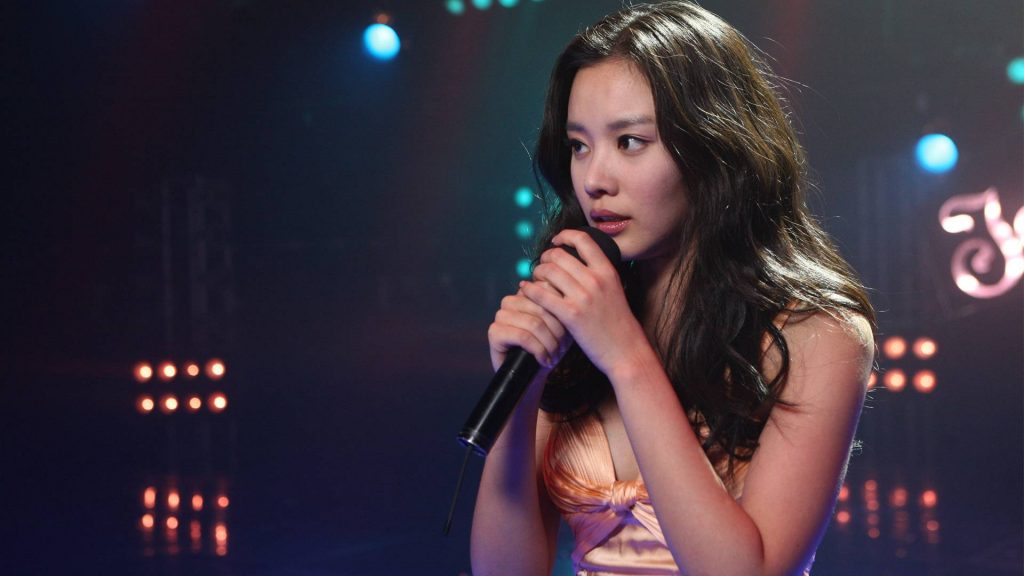 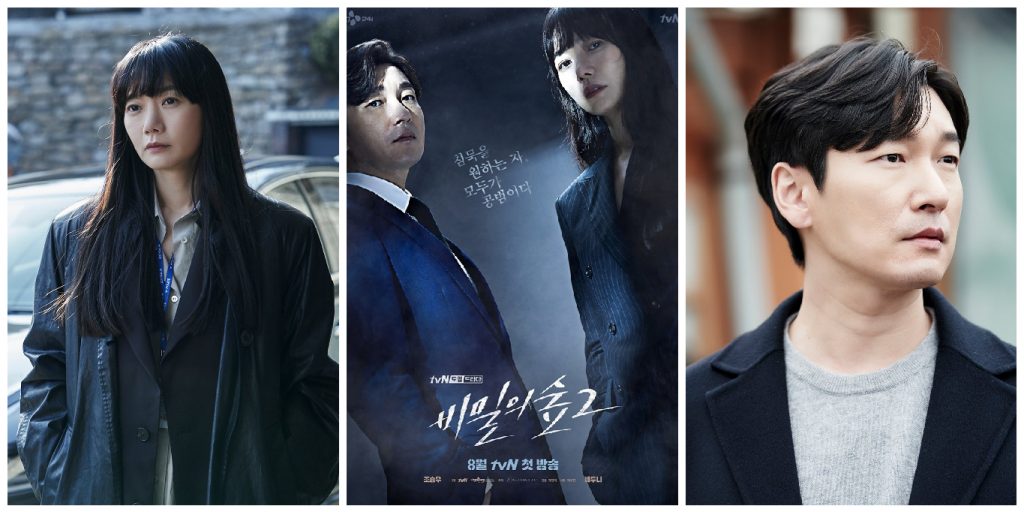 Lovely pianist Gurara hits rock bottom when she meets the rough and mysterious Fritta Sunwoojun. Can Fritta bring Gurara back to life?

Do Do Sol Sol La La Sol threads on sparkly romantic comedy between a man and a woman whose secrets and scars will be healed together in a small country village.

For her new role, Go Ara takes on the role of lively pianist Gurara. Despite not having the perfect life, her optimism does not cease. Transforming to a chic and free-spirited soul, Lee Jae Wook suits up to the role of Fritta Sunwoojun. Working as a part-timer, he seems not to have a dream or goal.

He seems scary, but in fact sweet. He seems to be cold, but in reality he is warm and charming. 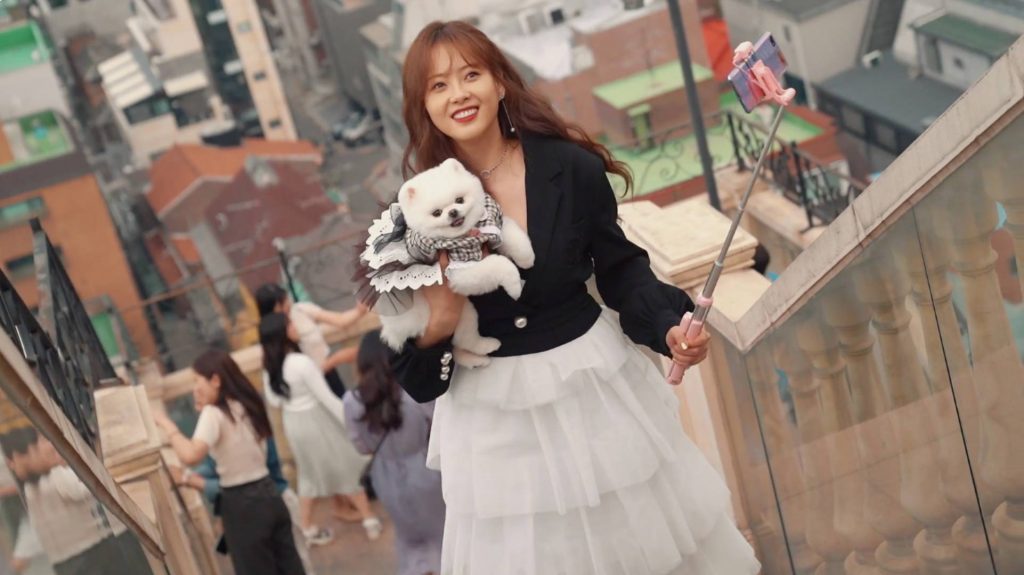 The World of the Married

Traversing into the convoluted universe of married couples, the drama taps in to various issues that are preexisting in the society. Accompanied by a fast-paced story-telling, it captures the imperfections of the life in the married couple

A turbulent twister of lies, betrayals and revenge tears apart the seemingly picture-perfect marriage between a doctor and a filmmaker. 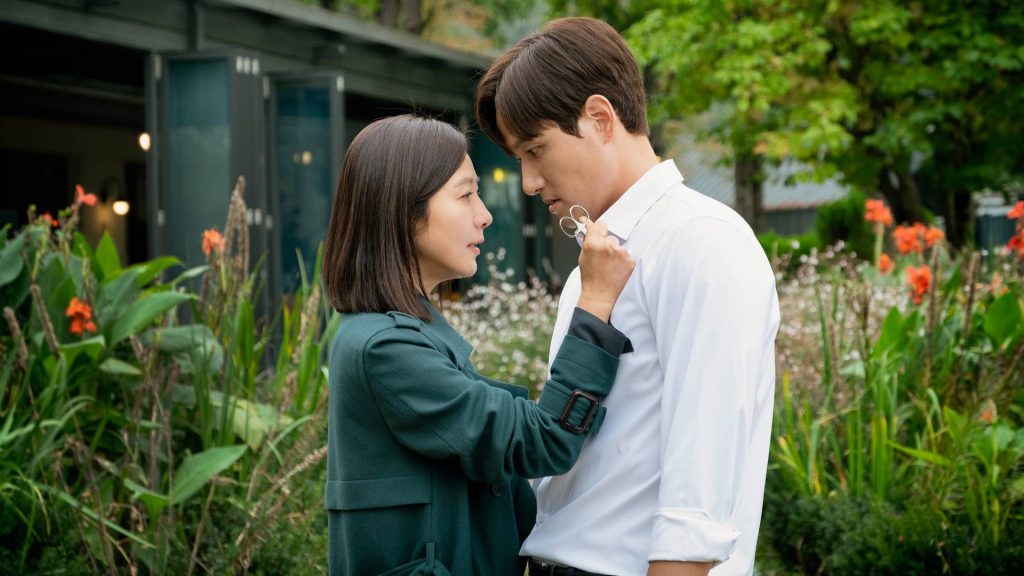 Both struggling with their career, a chef and an entertainment show producing director end up working for a television show. Saddled by financial constraint, the chef owns to a big lie that later complicates his relationship with people around him. 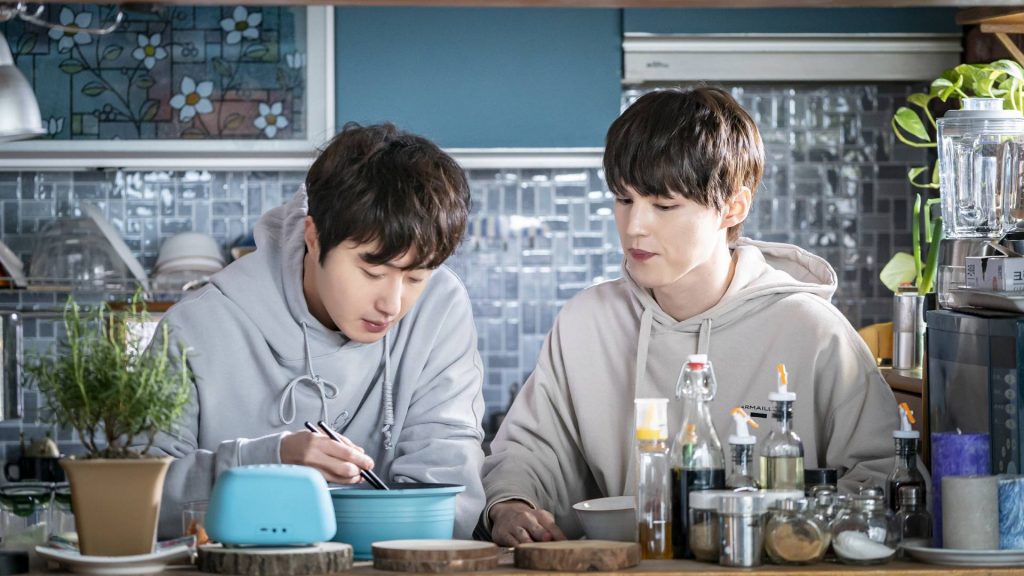