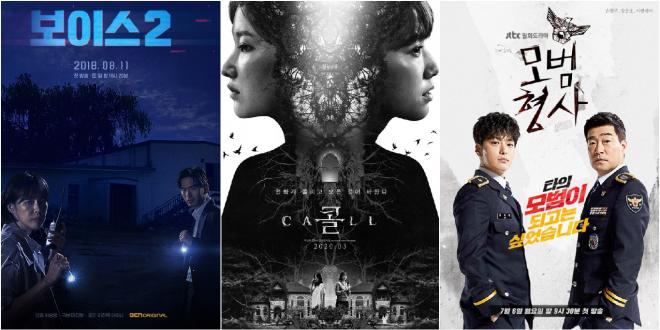 “Voice 2”, “The Call” & “The Good Detective Are Streaming On Netflix This November

Adding to the lively roster of K-Dramas on Netflix are two equally enthralling series that will start solving crimes next month!

Currently, interesting dramas are emerging as fan favorites like Private Lives, Do Do Sol Sol La La Sol and Start-Up. But there’s even more to look forward to in the roster of K-Dramas on Netflix in November!

Recently Stranger S2 and Record of Youth had already completed its domestic broadcast. If you have not caught up on it yet, make sure to schedule it on your Netflix binge-watch list. 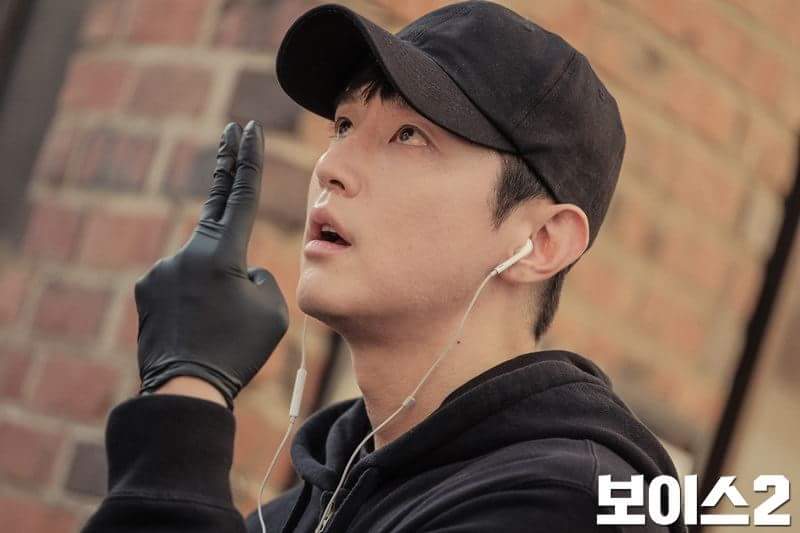 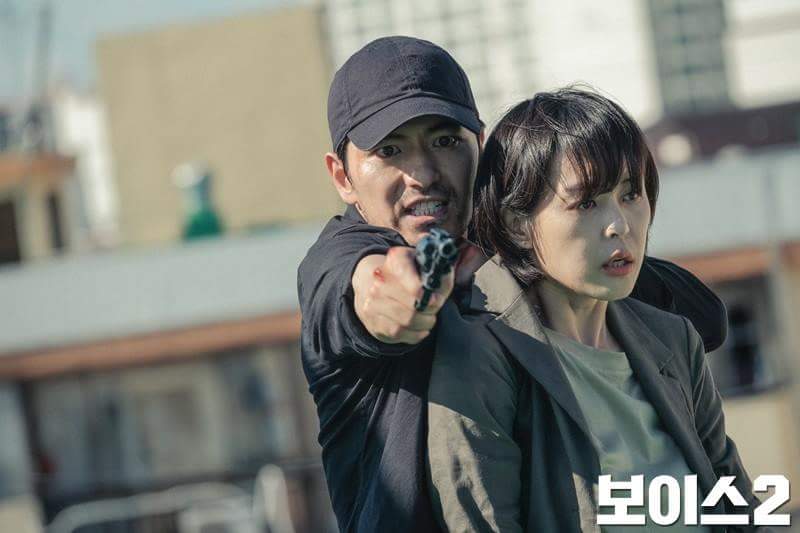 Two murder cases and one framed innocent civilian spur the story of how the police, the prosecution and the media got entangled in The Good Detective!

Unlike typical K-Drama police stories with multiple crime stories to work on, The Good Detective took an easy route. Nevertheless, it yielded the same addicting result through its smart humor and brave characters.

It also helped how picturing the atrocities of the police force, prosecution office and respected newspaper company was not set in a demeaning way. Giving a redeeming nudge of how any organization succumbs to corruption, and its a casualty that can never be perfected anymore. 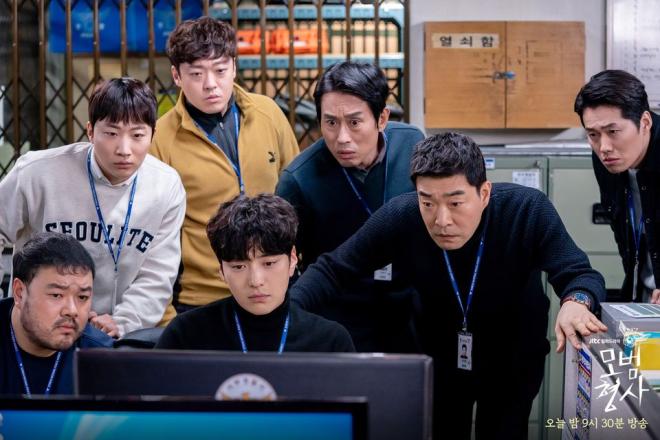 Fans of thriller films can also look forward to mystery thriller movie top-billed by Park Shin Hye and Jeon Jeong Seo. The Call tells the story of two women who live in different timelines, past and present. Both these women are connected by a single phone call.

It is a feature film debut of director Lee Chung Hyun, who had garnered praises for his short film Ransom. The Call launches on Netflix starting November 27.

Meanwhile, two well-received crime themed series are set to mark its presence as soon as November begins on Netflix. 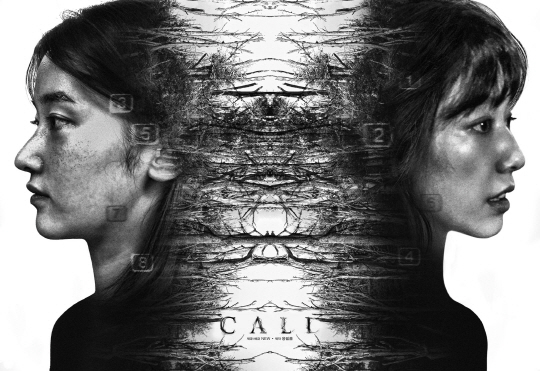