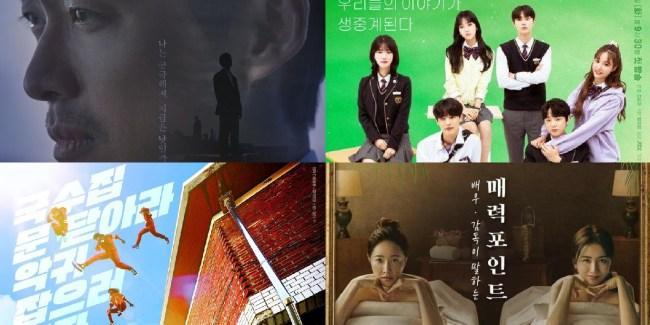 Marking the last month of K-Drama season this year are distinctively varying stories to be featured in November 2020 Korean Dramas.

For him, for her, for the family and for the young; are themes of this month’s roster. Since I follow the January – November airing date range, dramas in December are usually counted the following year.

Thus, making November the last month coverage for this season. Additionally, all dramas that will end before the end of December takes its current year as airing date set for our annual review.

Nam Goong Min is closing the year after his acclaimed role early this year for Stove League. Meanwhile, lauded actresses Uhm Ji Won and Park Ha Sun are up to present an interesting series about motherhood and post-partum care center.

Two zesty series are also joining this month’s lineup which the youth generation can relate to. 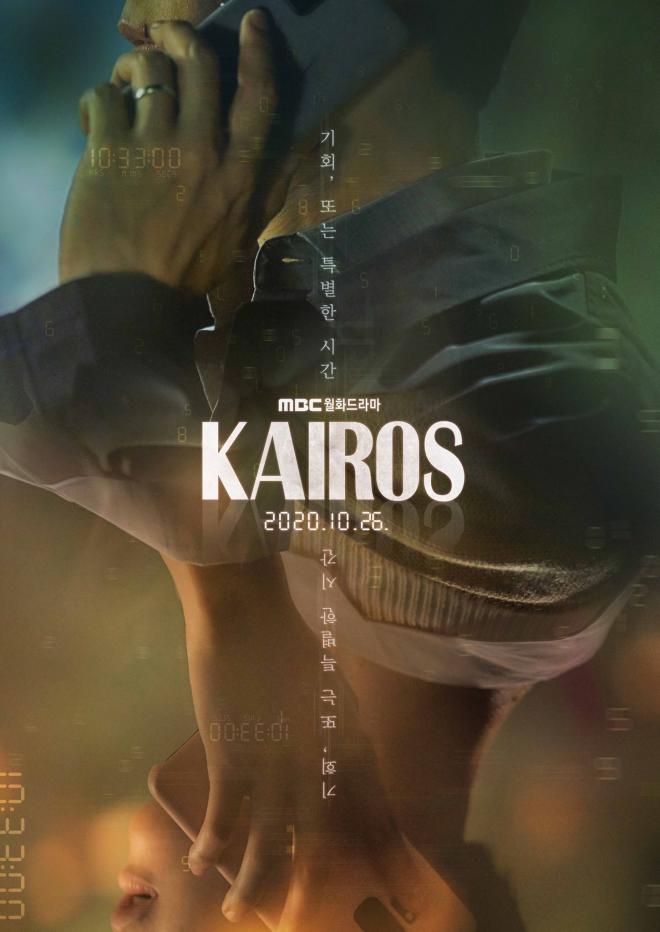 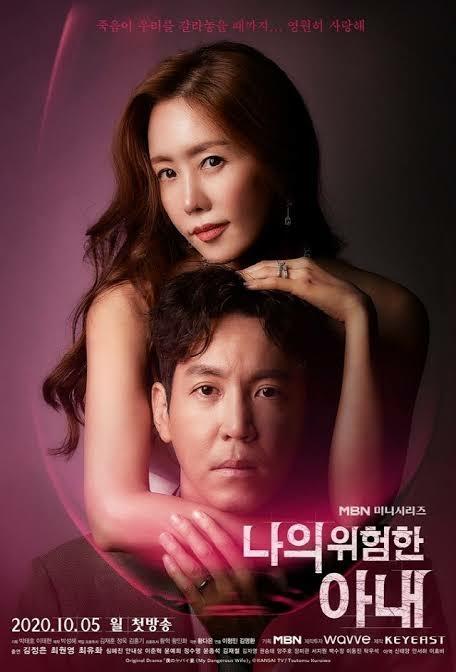 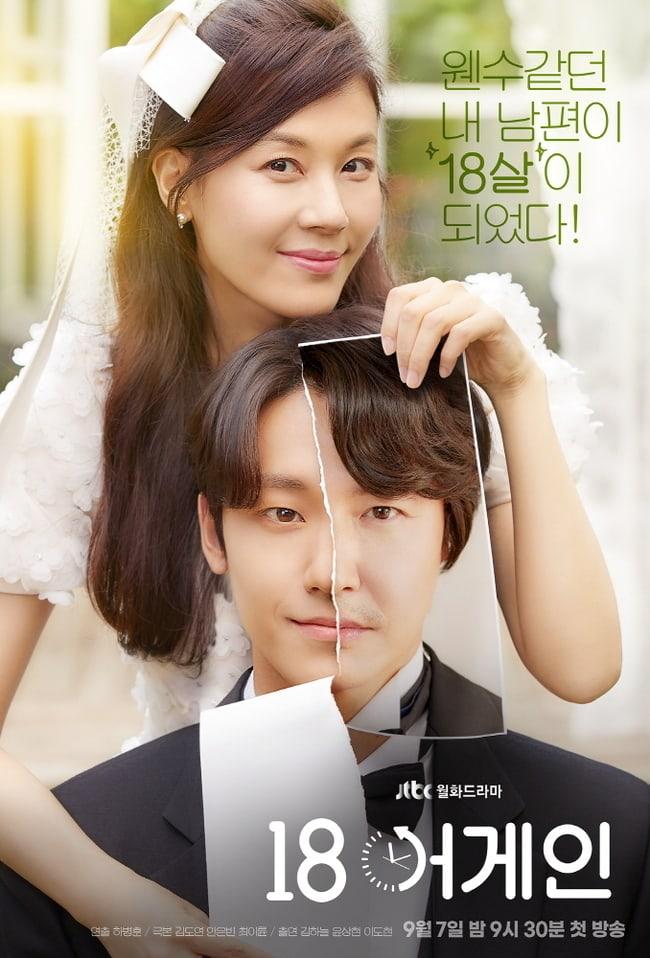 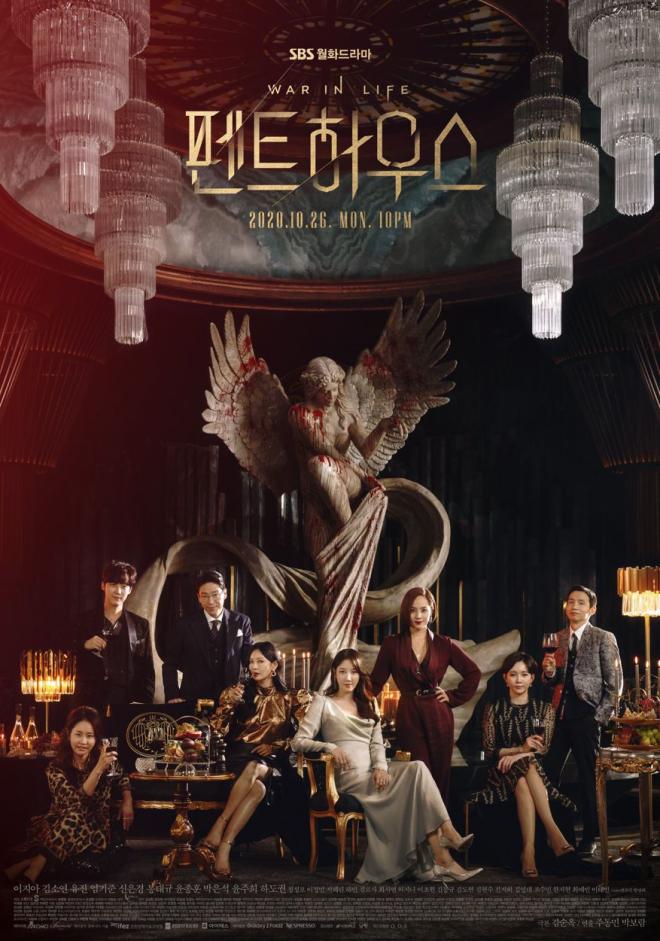 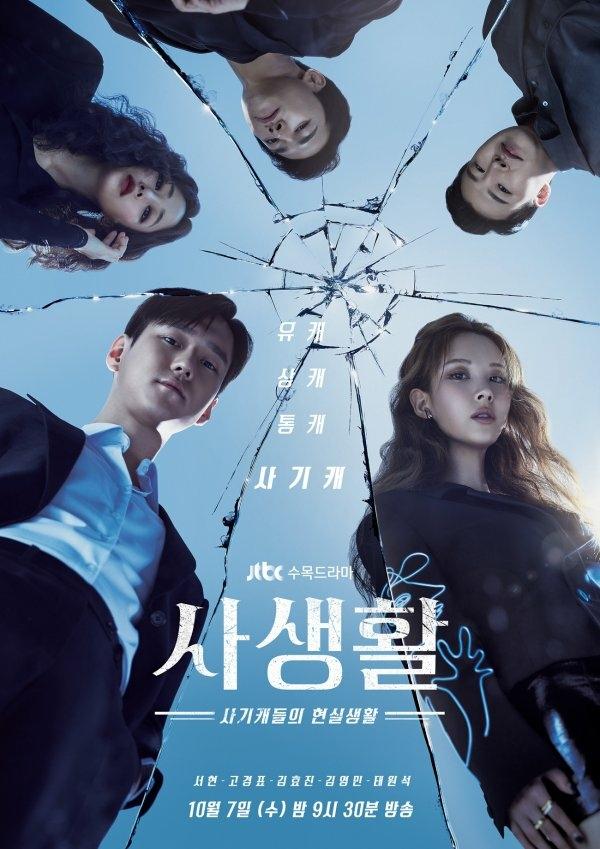 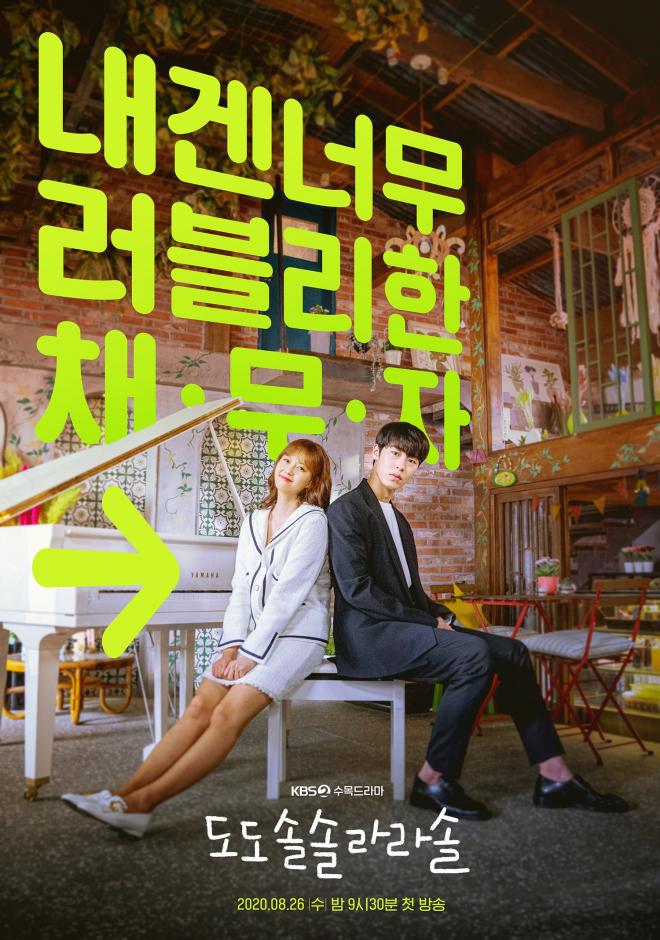 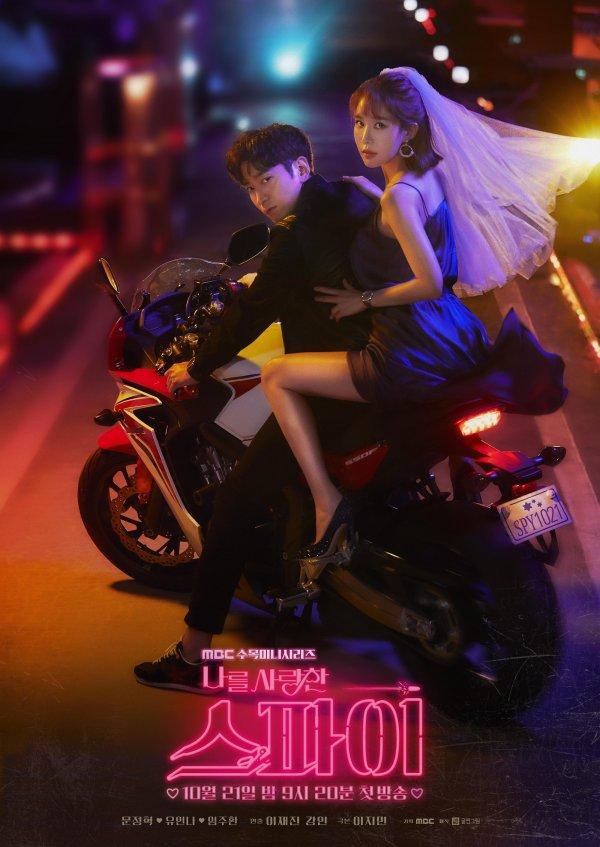 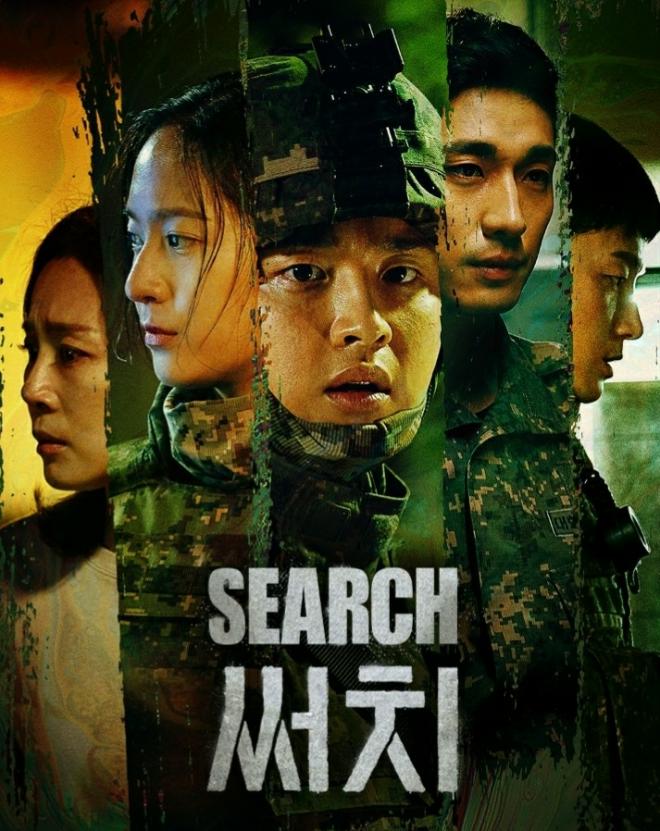 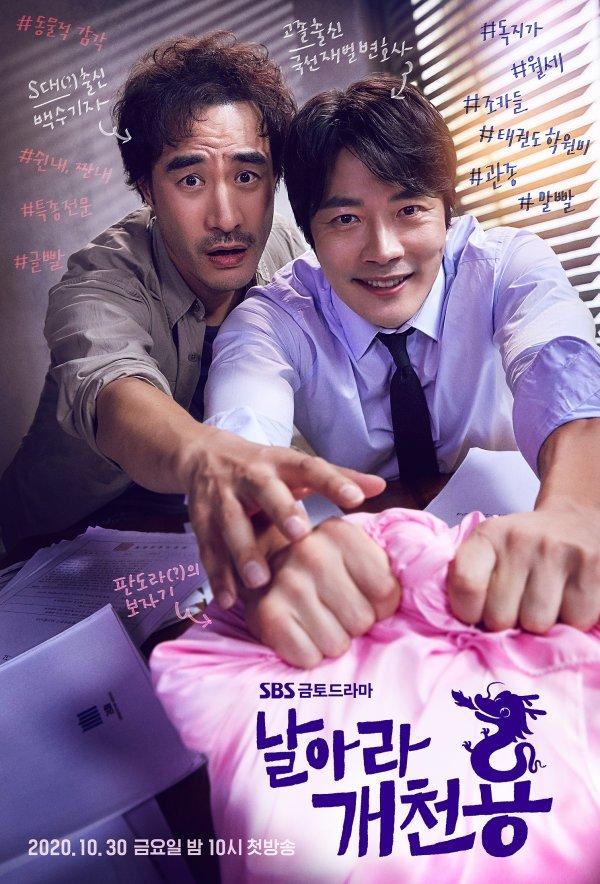 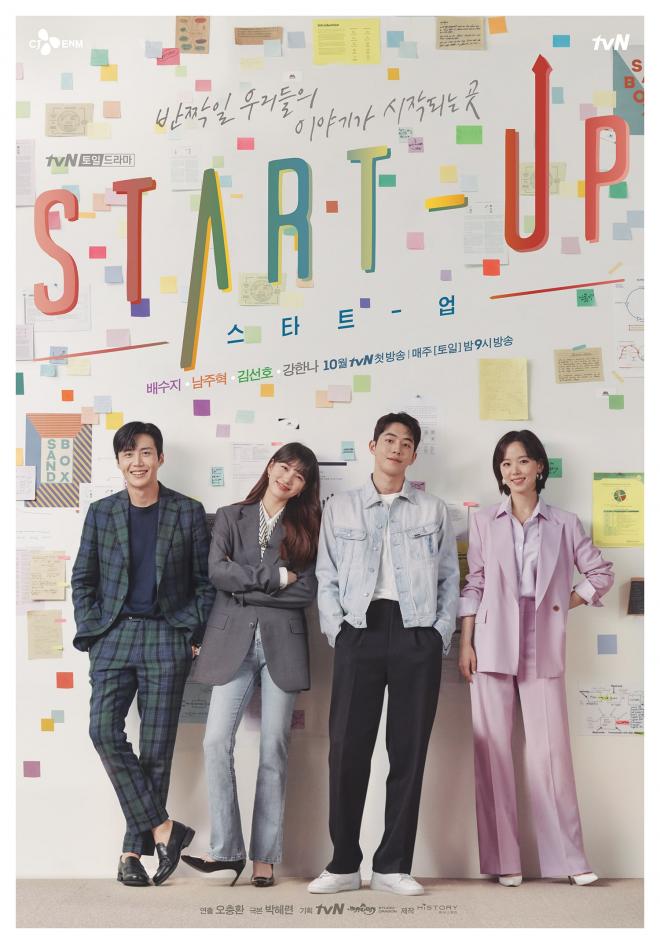 Now, here are the latest stories to anticipate in November 2020 Korean Dramas.

tvN taps an interesting and inspiring series in Birthcare Center. It threads on the stories of different faces of women struggling to embrace the role of being a mother.

Set in an exclusive post-natal care center, the story follows the motherhood journey of Oh Hyun Jin (Uhm Ji Won). Hyun Jin has a thriving professional career. Hailed as the youngest executive in a huge conglomerate, she is the know-how of a successful woman in the corporate world. And because she spent so much attention to build her career, Hyun Jin only gets pregnant later in her life.

Shortly after giving birth, she stays in a birth care center to receive a postpartum care. The exclusive facility only caters to high-profile women. There she meets fellow mothers who are also nursing their newborns.

The eighth-episode Birthcare Center takes the Monday-Tuesday slot of tvN.

Live On depicts a dramatic highschool romance. Go Eun Taek (NU’EST’s Hwang Minhyun), is a perfectionist and the head of his school’s broadcasting department. Baek Ho Rang (Jung Da Bin) is a trendy, popular classmate who found fame through SNS. However, due to her perfectionist personality, she only has one friend.

Baek Ho Rang will join Go Eun Taek’s broadcasting club to find the identity of a mysterious person threatening to reveal her hidden past. Along the way, the two will encounter chemistry and romance with one another.

Additionally, the show will be co-produced by companies Playlist, KeyEast, and jTBC. The companies are responsible for producing various hit teen-dramas including A-Teen, Love Playlist, Dream High, and At Eighteen.

Based on Daum webtoon, OCN has tapped Jo Byung Gyu, Yoon Jun Sang and Kim Se Jeong for its main leads in its new series. Rounding up the main cast are Yeom Hye Ran and Ahn Suk Hwan.

The series is based on webtoon Amazing Rumor which began in 2018 and has a whopping rating of 9.9 proving its popularity. It tells the story of devil hunters called “counters” roaming the earth, disguised as noodle restaurant workers. Their quest is to capture the escaped demons through their unique powers.

As soon as the drama adaptation erupted for The Uncanny Encounter, it drew interest and expectations from fans and webtoon enthusiasts. Attention to the actors who will synchronize the characters of counters are evidently raised.

Narrating a cryptic incident that traced back to 28 years ago in a village, its secrets connect to mysterious events happening at present time.

At the helm of the series is PD Kim Jung Hyun who has been recognized for his work in Jugglers and My Fellow Citizens. Penning the script is writer Shin Yoo Dam of High-End Crush and Gogh, Starry Night fame.

On board the actors’ lineup is Nam Goong Min who has been dubbed with a “midas touch” after continuously streaking acclaimed series. Joining him in the lead roles are actresses Kim Seolhyun and Lee Chung Ah.