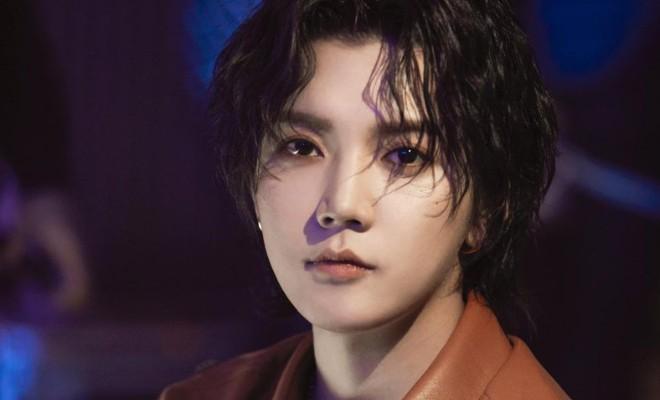 #Happy_REN_Day: The Many Moments NU’EST’s Ren Shocked Us With His Angelic And Flexible Vocals

Rock? Acoustic? Pop? Ballad? You name it! NU’EST’s Ren can nail all those genres with his vocals.

As the energetic youngest of NU’EST, Ren has always been warm and encouraging with the members and fans, as well. Nicknamed as “Baby Angel Fairy Prince” by fans, Ren’s positive energy and bright personality have also been NU’EST’s support during the hardest time in their career.

Born in Busan, South Korea, Ren debuted as a NU’EST member at a very young age. Known for having a feminine visual, Ren piqued lots of attention from the public immediately after his debut.

NU’EST has been releasing unique and diverse music for many years now. Even though Baekho is the main vocalist, each member has a unique tone and specific musical role. And Ren’s angelic voice is one of those five voices that makes NU’EST have one of the best vocal lines in the music.

And as we celebrate this important day, let’s skim over some of the many moments NU’EST’s Ren shocked us with his angelic and flexible vocals.

Known as the “reversal idols”, NU’EST’s 2014 title song “Hello” dramatically climbed to the top of Korean music charts right after their participation in Mnet’s Produce 101 Season 2.

With Minhyun qualifying as a member of Wanna One, the four NU’EST members made this 2017 version of “Hello.”

Ren took over Minhyun’s lines and he amazingly pulled off the difficult notes. His voice flowed smoothly with the slow and calm instrumental as if telling us a glimpse of his struggles and how he was able to get over it all with his group.

When we said Ren can pull off any genre, this is exactly what we’re talking about.

Included in NU’EST’s Sleep Talking album in 2014, “Beautiful Ghost” is a b-sidetrack that has a variety of bass and guitar sounds. As we all know, performing a song sung by five members is hard enough to do alone. But Ren took the challenge as he even twisted the song to a rock version. Look at how determined and passionate he was as he takes over the stage with his powerful voice!

Ren is known by ㄴㅇㅅㅌs (NU’EST fans) as a huge fan of singing in karaoke. During one of NU’EST W’s fan sign event, Ren sang Buzz’s Thorn and it really blew everyone’s minds.

The song is known for Buzz’s vocalist Min Kyunghoon’s head voice singing technique which was jokingly imitated by lots of celebrities. But with Ren, he is serious enough to reach those high notes and prove that he is indeed a versatile vocalist.

Ren is also known as a huge Lady Gaga fan. He has been very transparent about his admiration with the mother monster ever since debut that fans even tried their best to connect him with the pop singer.

During NU’EST’s Yoo Heeyeol’s Sketchbook guesting, Ren had the chance to brag about his status as a little monster once more.

Everyone was in awe as he effortlessly switched from being soft and calm to emotionally singing Lady Gaga’s Shallow from her movie “A Star Is Born.”

JAMIE Musical – And You Don’t Even Know It

Ren really is out there proving to everyone that he can do anything!

When he was given the chance to showcase his talent through a musical, “no” was never an option. And fans were relieved that Ren was able to do JAMIE as he magnificently showed his flexibility as a performer.

In his performance as JAMIE, it’s obviously seen that he is confidently enjoying the stage while still slaying those complicated notes, at the same time.

Notably, Ren has a very smooth and emotional voice. He not only sings with his heart but with his facial expressions, which makes him more admirable. Ren is one of the most adorable and lovable idols who makes fans comfortable and treats them like a friend.

He even made a children’s storybook and donated all of its profits to a charity. Indeed, he is a beautiful human being who does good deeds when he has the chance. Admiringly, he is not afraid to express himself as a person and is vocal about caring for mental health. 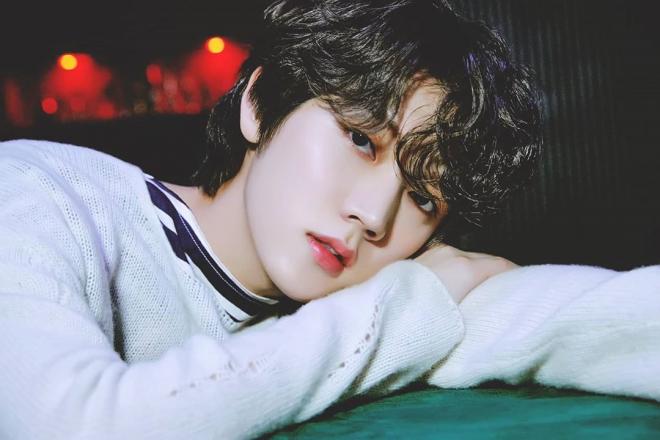 Truly, Ren not only looks like an angel but he also acts, thinks, and sounds like one.