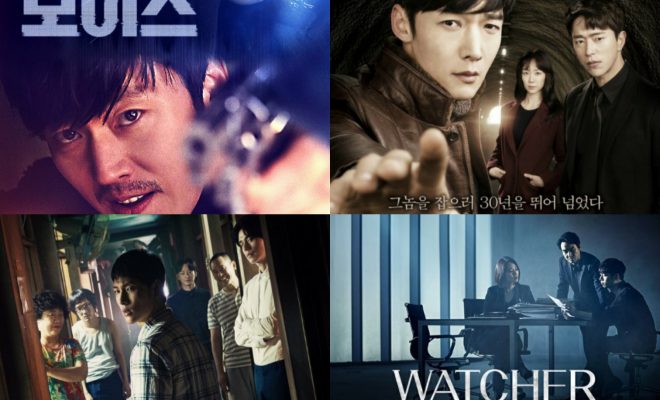 The works of the top storytainment channel – OCN – has been fairing well abroad. The enthralling series Voice has captured the hearts of numerous overseas fans. 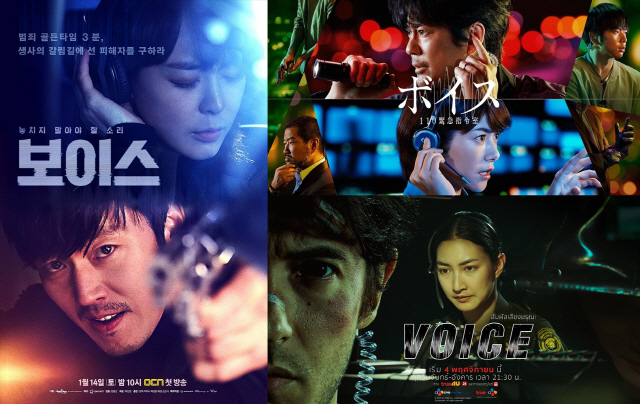 Likewise, in November, it was remade in Thailand’s terrestrial channel True4U, and became the hottest hit with 12.6 million views in the local online video service (OTT) TrueID.

Aside from this, the TV and VOD sales for Voice attracts attention in 56 countries including the United States, Canada, France, Switzerland, Hong Kong and Singapore.

Another drama that is garnering attention is the time slip series, Tunnel. A remake was made in Indonesia and was streamed in video streaming service “Goplay”. In Thailand, it was also aired on channel True4U from September to October this year drawing massive popularity.

Black was also released in Malaysia after the confirmation of remake on December 17 via VIU, a global online video service platform based in Hong Kong.

Aiming to break the boundaries of film and drama, OCN launched its “dramatic cinema” project in 2019. The thrilling stories of Trap and Hell is Other People scored notable ratings.

Moreover, other series such as Watcher, Class of Lies, Save Me 2 and Voice 3 were also highly-lauded in 2019.

Boasting a unique fandom, OCN Dramas have grown 136% of its viewership and 130% of its sales over the past four years. Notably, the prime time rating of the original productions reached as high as 178%.

The following inevitably led to the channel’s branding of “Thriller House”. A concept the network uses taking the idea of experience type immersive content.

About 7,000 visitors participated for three days to experience the actual drama shooting set, witness the actors while shooting the scenes and finally engage with them through a quick meeting.

Hwang Hye Jeong, director of OCN, said, “2019 was a meaningful year when we faced and communicated with OCN fandom closer than ever through OCN Dramatic Cinema Hell is Other People and the brand event ‘Thriller House.’ 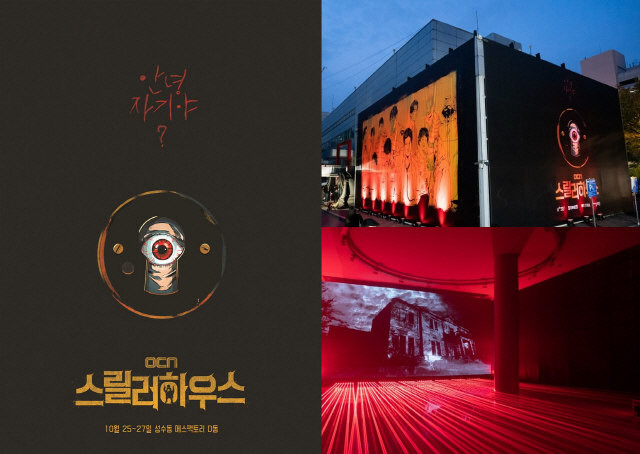