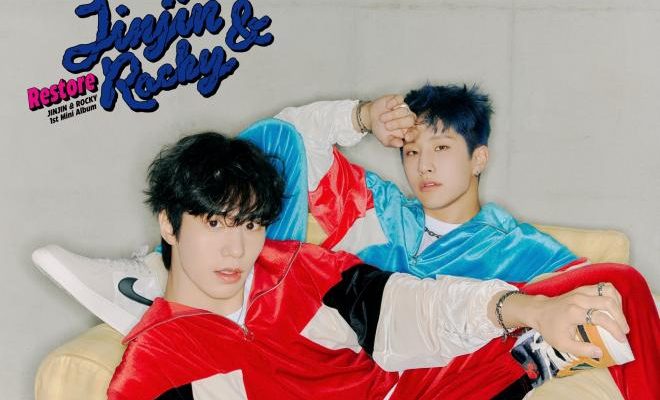 On Hellokpop Playlist: ASTRO’s JinJin & Rocky “Restore” The Funk And Fun With Their Unit Mini-Album

JinJin and Rocky release their first unit mini-album, a playful project that energizes listeners with its funky tunes.

ASTRO’s JinJin and Rocky make their anticipated unit debut. The duo released their first mini-album, Restore, on January 17 and with it the members highlight their spirited sides in the exuberant five-track release. 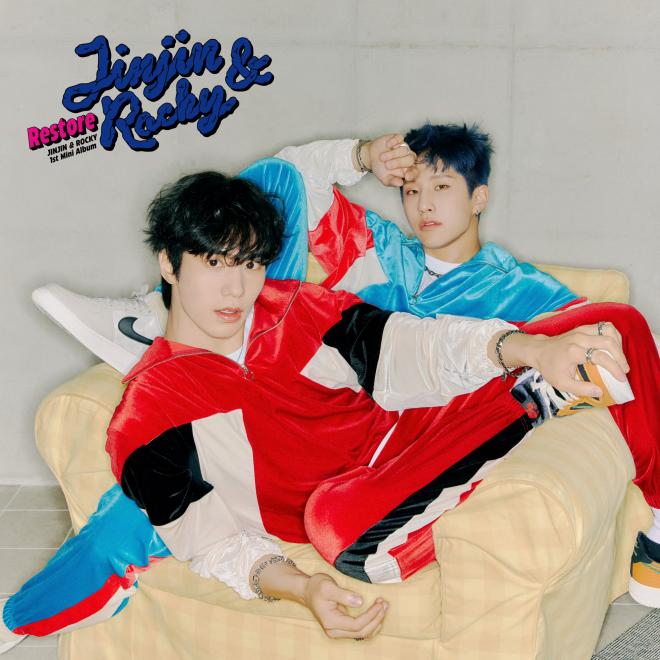 Notably, ASTRO showcases their diverse talents with a wide range of content from all members. From acting gigs, such as Rocky’s upcoming web drama Salty Idol, to solo music including MJ’s recent trot release with “Get Set Yo”, the group shows their individual skills extensively.

Now, JinJin and Rocky deliver a new synergy with their unit project. The pair create ASTRO’s second unit to emerge from the popular group, following members Moonbin and Sanha who released In-Out in 2020.

With Restore, JinJin and Rocky charm AROHA with their charismatic and relatable release, bringing the fun back into an otherwise gloomy era of isolation imposed by the pandemic.

As the title track for Restore, “Just Breathe” is a lively and vibrant standout in the mini-album. Theatrical in sound, the cheerful song also summons retro-vibes with its funky synth. Blending various string and horn ensembles, “Just Breathe” delivers a fun listen, beckoning fans to dance along to its tune.

Similarly, its music video also radiates the joy the song incites. The no-holds-barred, chaotic nature of the music video is rarely seen in the industry, adding to its unique appeal.

During the video, JinJin and Rocky take viewers on a jumbled journey of leisure and letting go. Contrasting shots of the members dancing alone, the pair soon encounter soju-fuelled celebrations with friends, only to wake up in their rooms alone. The video is a light-hearted expression of the loneliness that many experience in the modern pandemic era.

“Lazy” features Choi Yoojung, fellow labelmate and member of Weki Meki. The groovy, hip-hop and pop track is a highlight in the album as it calls attention to the swagger of the project, effortless ease that comes with confidence and talent. Moreover, Yoojung’s voice is a welcome addition to the track that enhances the song’s easy flow and freeing listen.

In contrast, “Lock down” is a sleeker track in the project. The song still leans on the retro side with funky bass guitar. However, the harder trap elements added to its steady melody engage listeners until the very end. Additionally, the rap verses in combination with the vocals highlight JinJin and Rocky’s expansive capabilities as artists.

Meanwhile, “Complete Me” is a sophisticated song that draws attention to JinJin and Rocky’s versatility. The upbeat tune blends hip-hop and punk elements, adding a catchy song to the album and diversifying its tracklist.

Lastly, “CPR” ends the album as a warm pop ballad. The track showcases JinJin and Rocky’s strong talents as vocalists through the sentimental song, during which the members convey the affectionate lyrics with softer tones and impressive high notes. Its grand conclusion helps add to the completeness of the album, finishing the project on a strong end. 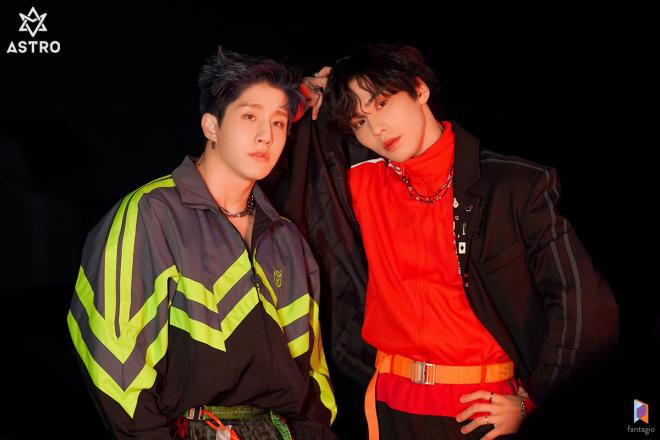 Restore is a versatile project that emphasizes the synergy between ASTRO’s JinJin and Rocky. As the pair also had a hand in the lyric-writing and composition of all tracks on the mini-album, it is also a testament to their capabilities as all-around talents and artists with a variety of charms to deliver to fans.