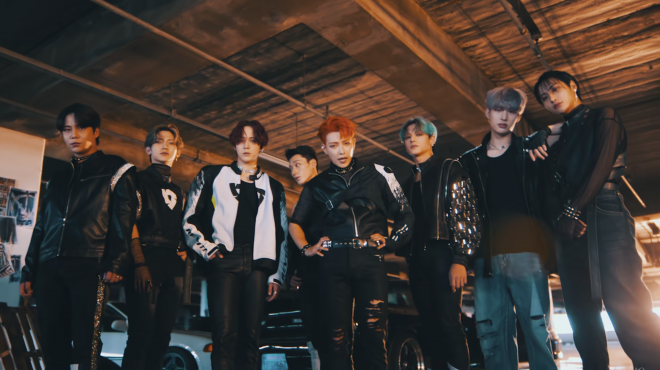 ATEEZ show their talents have no bounds with “ZERO: FEVER Part. 3”, a versatile project that shows the artists truly have it all.

ATEEZ made their latest comeback with “ZERO: FEVER Part. 3”, unveiling the final EP of the “FEVER” series. Released on September 13 at 6 PM KST, the album scored the group’s largest amount of pre-orders, surpassing 810,000 sales before release. Such high global anticipation for their comeback was to be expected–ATEEZ have become one of K-Pop’s most notable fourth generation groups emerging in the industry.

Excelling in performance and enriching listeners’ playlists with a varied discography, ATEEZ showed there are no limits to their artistic ingenuity. This comeback proved exactly why their success continues to soar with such frenzied upward trajectory. 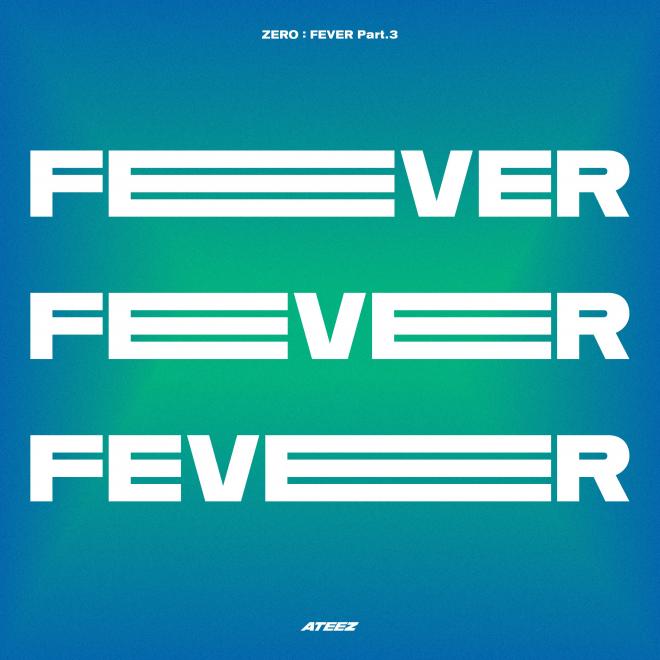 With this EP, ATEEZ bid farewell to their “FEVER” series, one that highlighted the turbulent emotions and feelings of youth. As a culmination of their last two comebacks, ZERO: FEVER Part.3 carves its own distinct place among parts one and two as the group’s most versatile project in the series.

As a result, ATEEZ shows that they are not limited to a particular range of genre or style. And in doing so, they display how remarkable they are, delivering a diverse palette while retaining their unique ATEEZ-charm.

A Goodbye Of Epic Proportions

“Eternal Sunshine” leads the mini-album as a warm welcome for listeners. In the bright track, ATEEZ equate youth to eternal sunshine, a timeless period that continues regardless of the threat of darkness. The punchy melody leads to an anthemic bridge that is both celebratory and addictive, beckoning listeners to sing along. The track serves as a thematic statement for the “FEVER” series in whole; the radiance of youth is eternal.

“Feeling Like I Do” follows as an upbeat song, featuring a rapid synth chorus, darker bass notes, and subtle warped record scratches that create a groovy and cheerful listen. The track is a love song, a topic that was previously uncommon for the group, but emerged during the “FEVER” series as a frequent discussion. The lyrics are a confession of love, and an earnest plea for a lover to return sentiments with equal passion.

The album’s title track, “Deja Vu”, sticks to a stable percussive melody, but keeps the tune interesting with strong distortion elements. With whispered rap verses and a surprising string ensemble, the track draws listeners in with its seductive appeal. Slower than most ATEEZ titles and venturing into a more sultry sound than the members have explored before, “Deja Vu” still delivers ATEEZ’s inexplicable magic.

The subsequent song, “ROCKY”, is an album highlight. Reminiscent of ATEEZ’s prior song “WIN”, the track is another gritty anthem that communicates the group’s ambition and ‘winner’ mentality. Discussing achieving their aspirations as synonymous to a boxer’s fight in the ring, the song is a confident head-banger where ATEEZ claim the champion belt from the very beginning.

In contrast, “All About You” is a dreamy, atmospheric love song where ATEEZ’s vocal strengths shine. The fullness of its instrumentals envelope listeners completely while reflecting its galactic lyrics. The song compares the feeling of being in love as flying through space, where their loved one becomes their world. Meanwhile, the members’ harmonic voices lull fans in with a warm embrace, showcasing their complimentary vocal colors.

Lastly, “Not Too Late” is perhaps the EP’s most outstanding b-side. The song discusses the pain of feeling alone and the difficulties of despair against a soothing piano melody. ATEEZ deliver some of their most delicate vocals, enhancing the beauty of the song. Despite its sorrowful topic, “Not Too Late” is at its core a hopeful track. It is the reminder that there is company in loneliness, that somewhere someone has experienced that same sadness, but it is ‘not too late’ to find light again.

ATEEZ’s music video broke the record for the most amount of views within 24 hours for a fourth-generation boy group comeback this year. Surpassing 11 million views in one day, “Deja Vu” topped YouTube trends upon release.

The visual counterpart for the title track was another cornerstone in ATEEZ’s world-building. Since their debut, the group consistently explored their own universe. Now, “Deja Vu” expands their story while including references to past symbolism.

During the video, fans will recall symbols from other videos, including the butterflies from “Answer”, the televisions from “Inception”, and the foggy box from “Say My Name”. All point to ATEEZ’s continued travel through different dimensions during their dystopian journey with their doppelgängers, coined by fans as “HALA-TEEZ”.

Leaning more towards the cyberpunk meets Fast & Furious aesthetic, the music video is a seductive watch from start to end. Alongside its connection to ATEEZ’s worldview, the video provides fans with the members’ unmatched performance skills in dancing scenes. Furthermore, its grand rooftop conclusion shows ATEEZ dancing amidst rain and lightning, providing a stormy finish.

Its bonus scene shows Yeosang alone on the same rooftop, Cromer in hand. Yeosang stumbles and breaks the Cromer, which ATEEZ use to travel through dimensions. A hand reaches towards him to help him up, raising curiosity regarding who his companion is.

Additionally, the ending instrumental teases what fans can look forward to for the group’s next comeback. Despite parting from the “FEVER” series, the group signals that they are far from over. Instead, fans can anticipate the next chapter of the members’ musicality and worldview, with impressive achievements sure to follow.