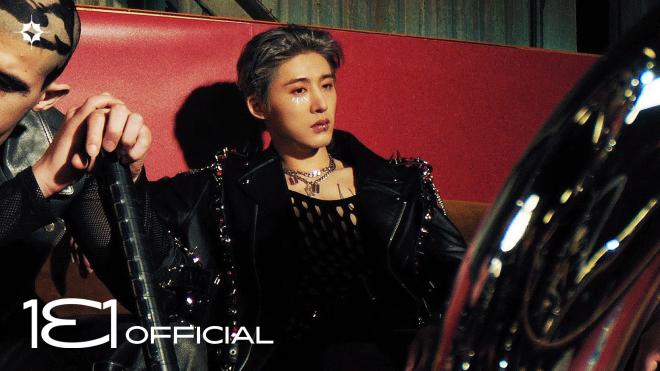 By Kirsten | May 13, 2022
21
SHARES
FacebookTwitter
SubscribeGoogleWhatsappPinterestDiggRedditStumbleuponVkWeiboPocketTumblrMailMeneameOdnoklassniki

Since his emergence as a soloist in 2021, B.I continues to hone his craft, building an impressive discography that is unapologetically himself. With every release, the multitalented artist highlights his personal sound and color with music representative of his unique charisma. “BTBT” is his latest release to do so– a spell-binding, global collaboration track with American rapper, Soulja Boy, featuring Korean singer, DeVita.

“BTBT” is a reference to the Korean word, “biteul biteul”, which means ‘staggering’. Through the song, B.I conveys the staggering and often overwhelming experience of love and the initial steps one takes toward those they are captivated by.

The meaningful sentiment is delivered through a sensual, atmospheric track. With its percussive features and booming bass, the song quickly enraptures listeners into its addictive rhythm. The lulling melody is the foundation for B.I’s crooning voice, a calming but enticing delivery for the loving lyrics.

The track is further elevated by the participation of global artists, including American rapper Soulja Boy. Moreover, rising Korean singer, DeVita, also lends her talented voice to the song. Three-time Grammy-nominated production team, The Stereotypes, also participated in its creation.

B.I showcases his wide range of talents in its accompanying, futuristic music video. Set in a cyberpunk space, viewers follow B.I on an electric journey. The warmth of his friendships and burgeoning love highlighted in the video is a sharp contrast to the coldness of the futuristic space.

The video illustrates B.I’s skills as on-screen talent in addition to being its executive producer.

Meanwhile, fans can look forward to new music from the artist coming soon. “BTBT” is the pre-release single for his upcoming global album project, LOVE OR LOVED [L.O.L].