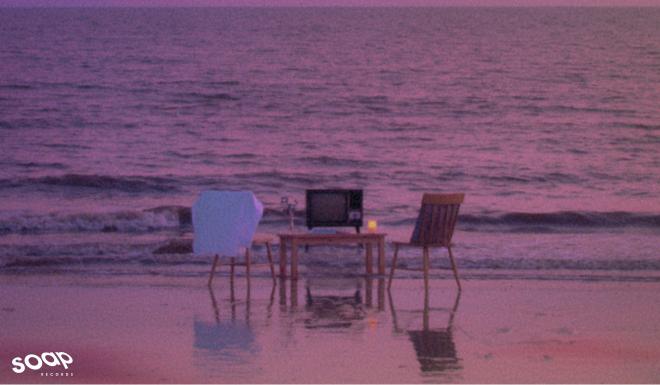 On Hellokpop’s Playlist Now: “For Us”, A Peaceful Summer Jam From DAUL, Featuring THAMA

Presetting, the chill song “For Us” by DAUL, containing sweet summer vibes.

It is not always easy to keep track of new music releases or to know every single artist. Here, we are bringing you an ear-soothing piece by producer and DJ DAUL, which some might have missed and should definitely check out. 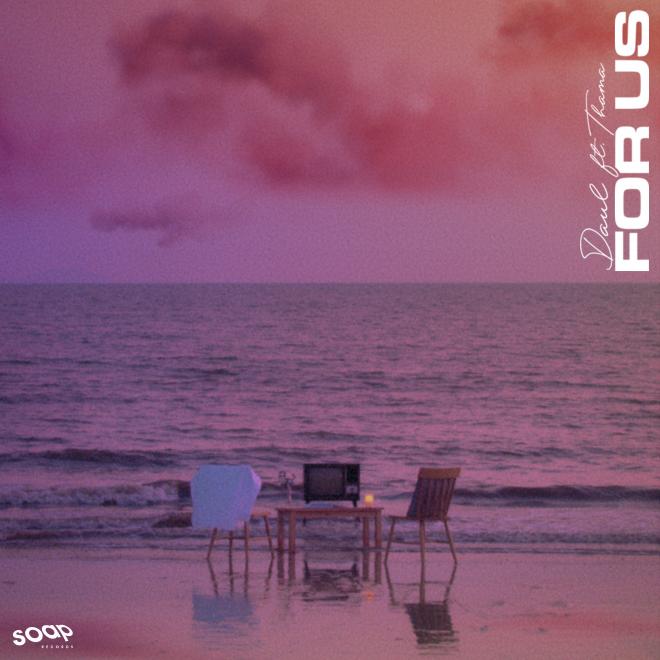 The freshly presented song is the latest release from DAUL and it features the rising rookie R&B singer-songwriter THAMA. In particular, it is an R&B summer jam titled “For Us”. The track creates a peaceful midsummer night feel, accompanied with soothing vocals in order to complete the atmosphere.

This is the artist’s second single and it was released on August 20 through Soap Records, a new South Korean music Label. Meanwhile, the music video dropped on September 4, delivering the vibes through simple but comforting scenes.

DAUL is currently living a successful DJ career in South Korea, his home country. Along with  singer-songwriter Hoody, he took part in SXSW, famous for its conference and festivals that celebrate the convergence of the interactive, film, and music industries.

Also, DAUL is known for his unique catchy beats and soulful melodies. The artist is consistently producing for local and international talent, putting out both originals and remixes. His single “In Touch” released in January 2019 was selected as one of the top 100 Apple Music songs of the Year in Korea.

Did you enjoy DAUL’s calming summer song “For Us”, featuring THAMA? Here are a few links to check out for the artists!