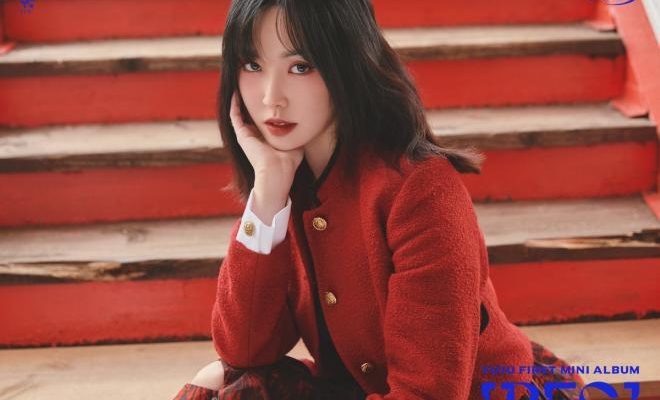 On Hellokpop Playlist: Yuju Spellbinds With Her Alluring Mini-Album “REC”

Former GFRIEND member, Yuju, made her solo debut with REC, an alluring project which highlights the singer’s passionate vocal qualities and enchanting magnetism. Yuju released the five-track mini-album on January 18, entrancing fans with the diverse songs. 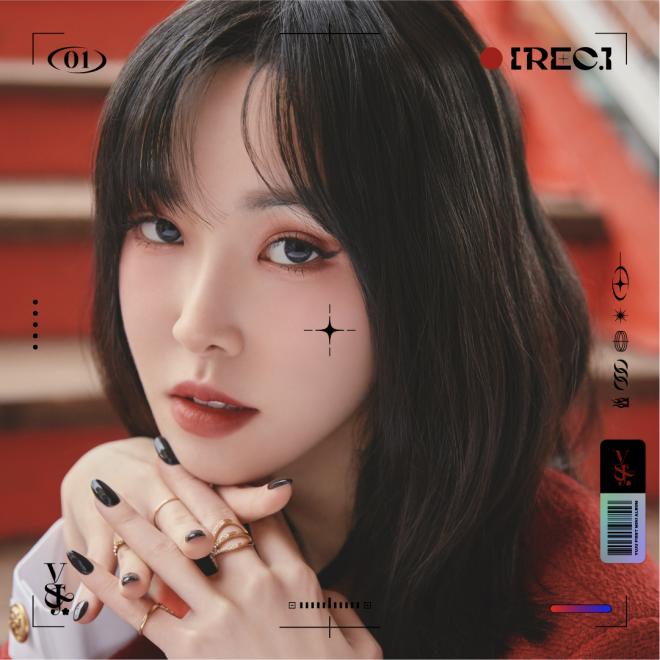 While this marks Yuju’s first release as a solo act, it is also the first under her new agency, KONNECT Entertainment. The singer signed an exclusive contract with the agency in September, raising anticipation from fans since then for the official launch of her fresh beginning. This is her first appearance following GFRIEND’s last album, released a little over a year ago.

Yuju met expectations with REC, which depicts different charms in each of its songs. However, the project as a whole demonstrates impressive cohesion by bringing Yuju’s more sensual vocal qualities to the forefront with its slower to mid-tempo tracks.

Additionally, Yuju herself made significant contributions to creating REC, from writing and composition. By doing so, the artist presents a project that embodies her own personal musicality as a solo artist during the second chapter of her impressive career.

Despite being the shortest song on the mini-album, “Bad Blood (Intro)”, packs a punch with its appealing rock melody and sexy guitar riffs paired with Yuju’s deeper vocal color. The song is a darker, vindictive track fitting for a villain anthem. As such, its quick end as an introduction track is almost disappointing, though this leaves listeners thirsty for more.

Its music video was a bewitching watch that truly showcased Yuju’s talents as a performer. In particular, its close headshots emphasized her strong expressions which delivered the sentiments of the song. With choreography that used elements bringing the music to life, Yuju delivered delicate and elegant scenes.

Meanwhile, “Cold Winter (feat. Mad Clown)” takes a slower, more sentimental route with its piano melody. The song’s lyrics express a nostalgic yearning for past winter memories while its sound evokes the same emotion. Mad Clown’s participation with their rap verses provides an intriguing contrast with Yuju’s vocals, which prevents the soothing melody to fall into monotony.

“The Killa” is another track that encapsulates the charm of Yuju’s deeper vocal register. The refreshing, percussive track provides a smooth and sensual listening experience. Singing about a lover as dangerous as a poisonous ‘killa’, Yuju parallels this intoxicating feeling in the heady song.

Concluding the mini-album, “Blue Nostalgia” creates a comforting warmth with its minimal, guitar-driven melody. Yuju’s voice is the focal point and really shines in this track, enveloping listeners in its honey-like tones. The angelic song is an apt finishing point for the project, balancing the other darker tracks with a softer finish.

With REC, Yuju reintroduces herself to fans as a captivating soloist with a promising future in this next era of her career. During this first solo release, the artist demonstrates her unique musical identity and excites fans for her continued journey as an emerging global K-Pop star.