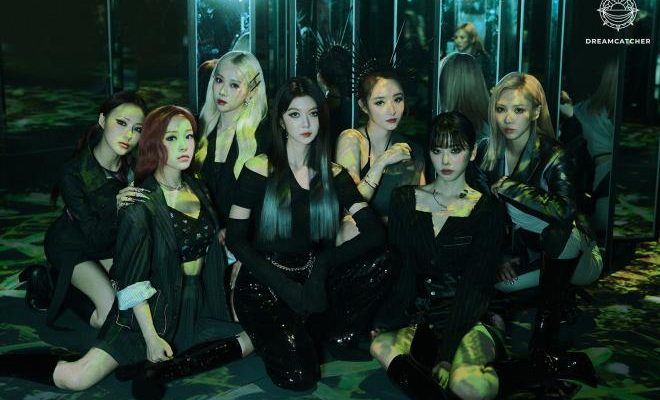 Dreamcatcher cools off the heat with Summer Holiday.

Dreamcatcher shows sounds that fit well with the concept of the hot season in their latest mini-album Summer Holiday. Aside from most of the tracks that go well with that title, they add a special song that will give you goosebumps during the warm weather. 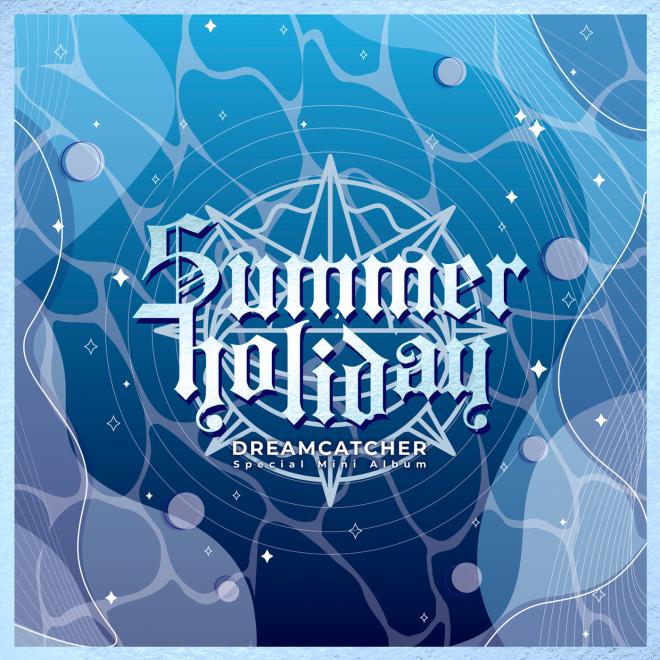 “BEcause” summer is more than just the sun and the beach

The “Intro” gives us a nice feeling of what is to come in the title song next. With a creepy theme reminiscent of playing with old dolls, it prepares us for the even more impactful melody that will follow.

“BEcause” contains the familiar style of Dreamcatcher and communicates the story of an obsession created because of excessive love. The stringed pizzicato sounds combine with the vocals to create an occult atmosphere, which is portrayed in the song’s music video as well.

During the video, the group takes us to a creepy carnival which delivers an abandoned vibe. They portray the obsession with various bizarre scenes and settings that will give viewers the chills. They are emphasized through the backgrounds of the attractions found in carnival sites.

While the video starts in the lobby of a hotel, everything that seems normal at first glance quickly changes with the scenery. The girls show how love can turn into something scary when all of one’s thoughts are filled with another person and when they are unable to escape that state of mind.

Overall, the clip shows the restraints that keep hold of a person when strong feelings and obsession are involved. Not only that, but it also portrays how people can have more than one side to them and when the dangerous one takes a firm hold.

Take that much needed Summer Holiday through a musical trip

“Airplane” contains the desire to travel through the blue sky to many places and create good memories. The song has a fresh feel to it and fits with the concept of taking a holiday during the summer. The members’ cheerful voices invite listeners to join them on this short but pleasant musical trip.

“Whistle” begins with a mystical tune and contains a lot of addictive whistling and rhythmical guitar sounds. The lyrics draw a picture of a summer night at the beach where memories are being made under the starry sky. The song easily grows on the listener with its hooking melody.

“Alldaylong” is a city pop genre song with analog sounds. It captures a special kind of love that comes like destiny, and also tells of the feelings that appear while experiencing it. The members showcase their clear and sophisticated vocals that will grab one’s attention.

“A Heart of Sunflower” begins slowly but builds up as it expresses the unchanging feelings of love towards someone. Just like the sunflower looks up only at the sun, the heart of the person only beats for that special someone and only sees them. It is a ballad with a calm atmosphere and elevated guitar sounds during the climax of the song.