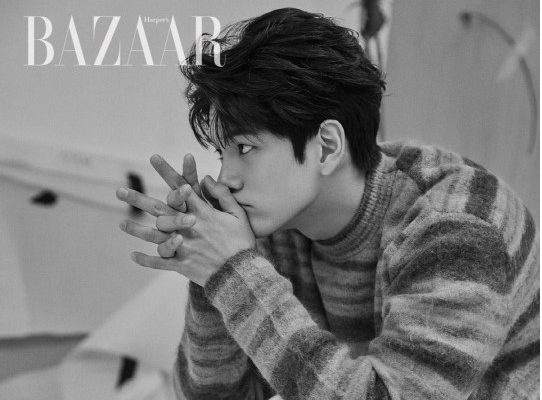 Ong Seong Wu is truly a visual prince in these newly released photos from Harper’s Bazaar!

This December, South Korean idol-turned-actor Ong Seong Wu will be decorating the newest issue of Harper’s Bazaar with his captivating visuals and stylish vibes. 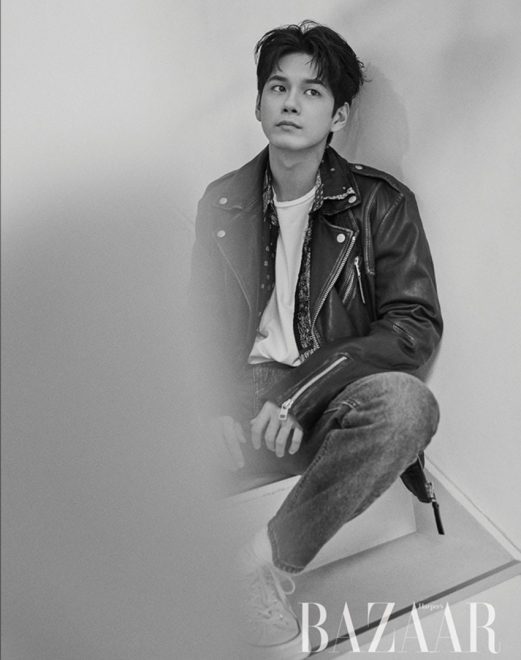 Showing off his undoubtedly stunning looks, Ong made the vintage-themed pictorial more appealing with his sophisticated poses.

Additionally, the former Wanna One member was able to impress the staff during the photoshoot as he effortlessly pulled off old-fashioned shirts, jeans, and sneakers.

Aside from lending his prince-like aura, the rising actor likewise gamely shared his thoughts about his acting career. 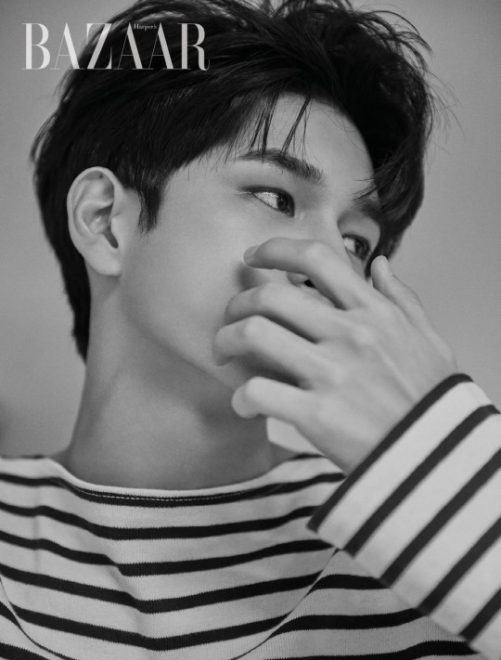 In an interview with Harper’s Bazaar, Ong has talked about his recent and upcoming drama projects. Making his official entry in the field of acting as the lead star of JTBC’s hit drama At Eighteen, the newbie leading man revealed how his debut project somehow shaped his journey as an actor.

“At Eighteen allowed me to open up and show more of myself. I was able to take time to think so that next time I can achieve things that I wasn’t able to show this time through acting. It was a project that became the lead for my future path,” he said. 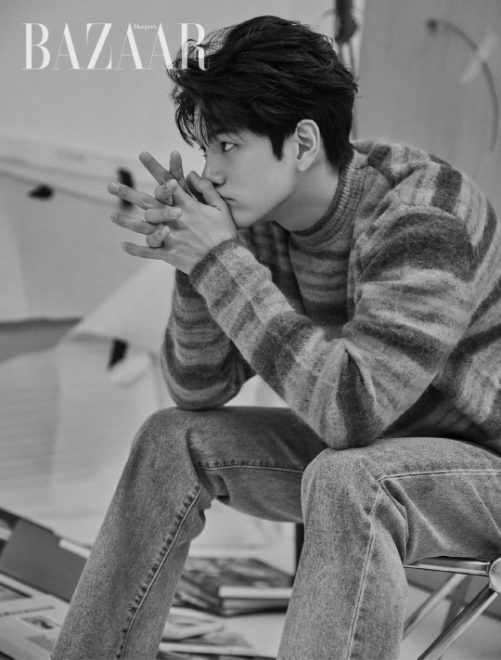 Sharing how his previous drama has inspired him to be a better actor in the future, he then continued, “I try to imagine my appearance while acting in my 30s. I have a dream of acting after becoming a great person and growing as an actor. So starting next year, I want to take on various roles.”

Furthermore, Ong will be making his highly-anticipated big-screen debut with the upcoming musical film Life is Beautiful.

Meanwhile, fans can see more stunning photos of Ong Seong Wu and know more about his interview in the December issue of Harper’s Bazaar.

READ: Ong Seong Wu Announces A String Of Asian Fan Meets Is Underway For Him