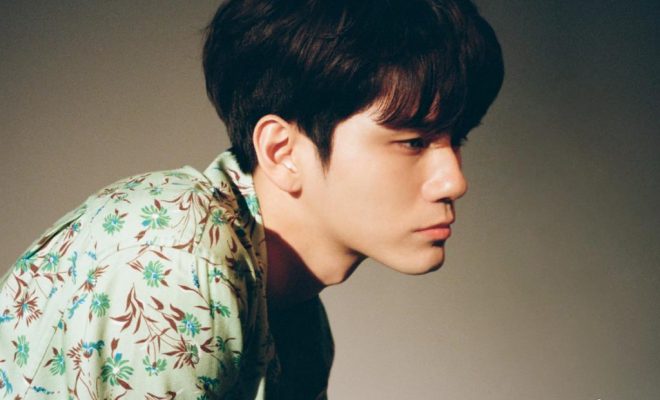 Ong Seong Wu Talks About His Personality + Love For Photography, Acting, And Music In Esquire Korea’s May 2020 Issue

The list of things that Ong Seong Wu can do and has passion for makes him the perfect definition of an “artist”.

Ong Seong Wu gave a peek at his various sides and passions as an artist in his recent photoshoot and interview with Esquire Korea for their May 2020 issue! 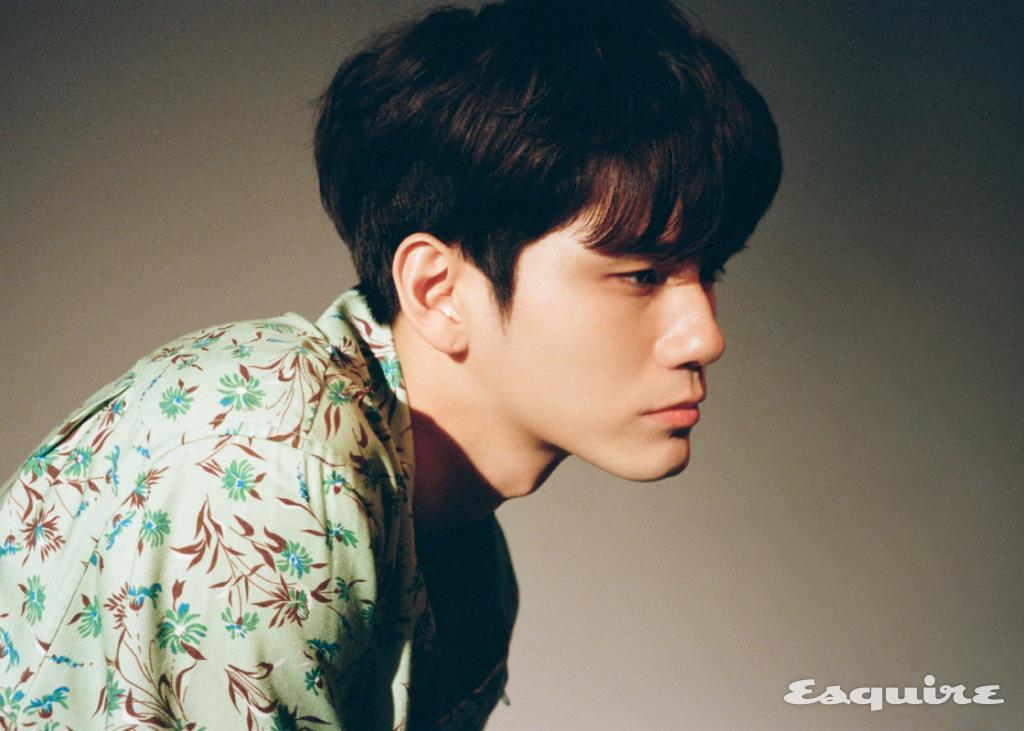 As much as he is an expert at looking great in front of the camera, the idol-actor has also shown his excellent skills behind it. First delving into his love for photography, Ong talked about his latest passion which had been catching the eyes of his fans.

“I take pictures of everything, and as for the things that I find pretty? Everyone has different perspectives and that includes what they find beautiful. For example, in this window view, someone will pay attention to the feeling of the light from the sunset pouring in, while someone will pay attention to the landscape of the building over there. For me, I think I’d take a picture of this plant, with the sunlight shining over the leaves whose tips are still green even though some parts of are drying out,” he said.

When asked about what he subconsciously finds himself taking photos of, the multi-talented idol-actor said, “Streets and people. I think I filmed a lot of that. It’s a very natural scene, but to me… how should I put it? In terms of photography techniques, I think I take a lot of pictures that are out of focus. A picture where something is emphasized and the others details are slightly blurred. I don’t know why, but I like those kinds of pictures.”

“When you get the results, they have colors that you’ve never even thought of. It’s not also just the color, but the feeling as well. I really like the feeling that only photos taken with film can produce,” Ong shared. 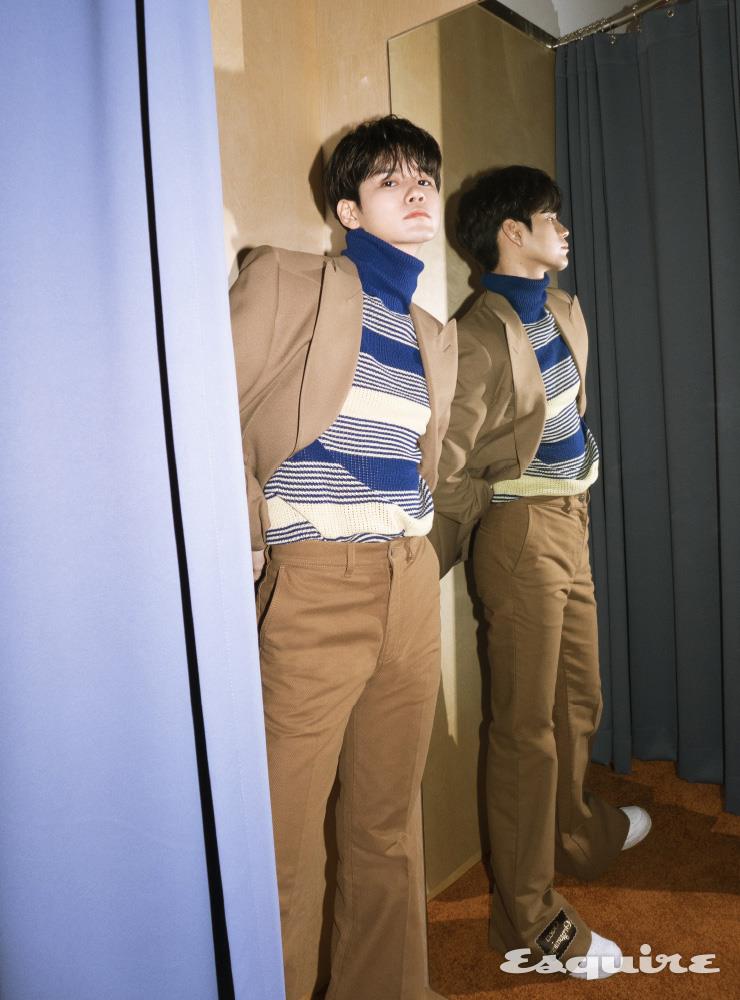 The bright and cheery TV personality also talked about a side of him which not everyone seems to know—aka his shy and reserved persona.

“I am more reserved as a person until I feel like I am completely close to that someone. I usually wonder how they would think of a person like me right now, and I think about that the more I want to be close to someone. It would be nice to just naturally approach someone and talk to them, but because I’m too conscious, it makes me feel shy. When I want to be close to someone who looks like a good person, I would look back on myself and whether I am a good person, and that makes me be more careful,” he confessed. 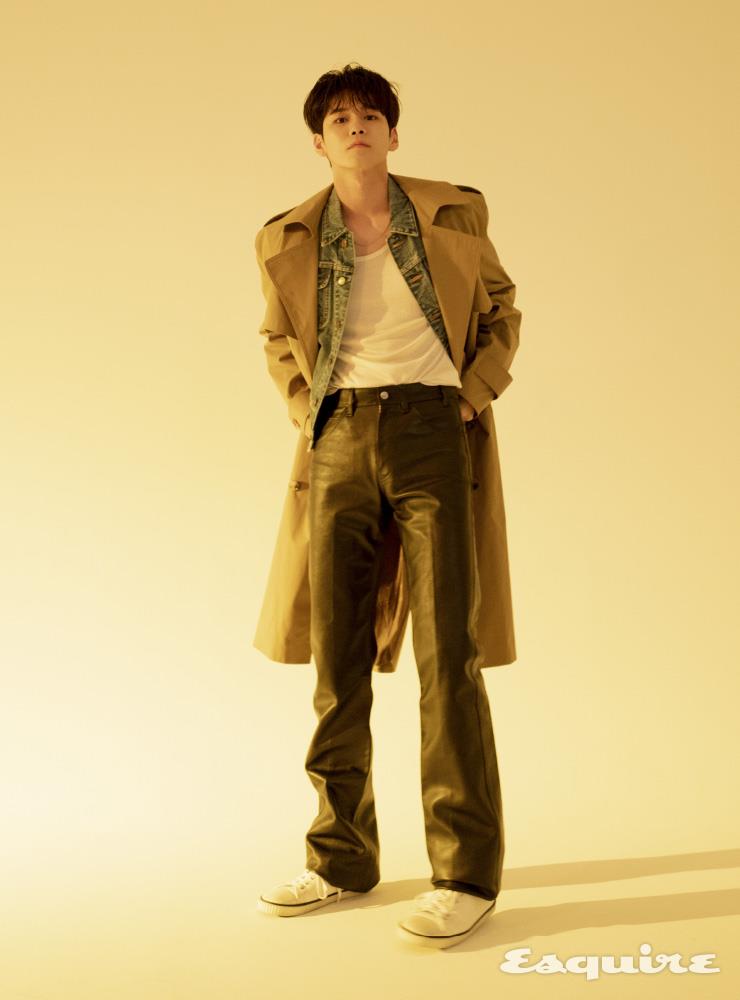 Ong then pondered on his thoughts and shared his insight by saying, “I want to show the honest side of myself. Maybe that’s really the reason.”

“I am unable to go “Hello! I am Ong Seong Wu!” and “Oh! You saw that? Thank you!”—how do you speak so excitedly? However, to others, I seem to be like that kind of a person. That’s why some people are surprised and go, oh you seem different from what I thought,” he said.

Veering away, the idol-actor noted a trait and ability which he thinks is essential.

“I think wit is important—I have to be quick to realize something out of a given situation and solve it. I was like that when I was in college. When I meet new friends, I want to show them my own sense, but I don’t think I can easily make people laugh or give them positive energy,” 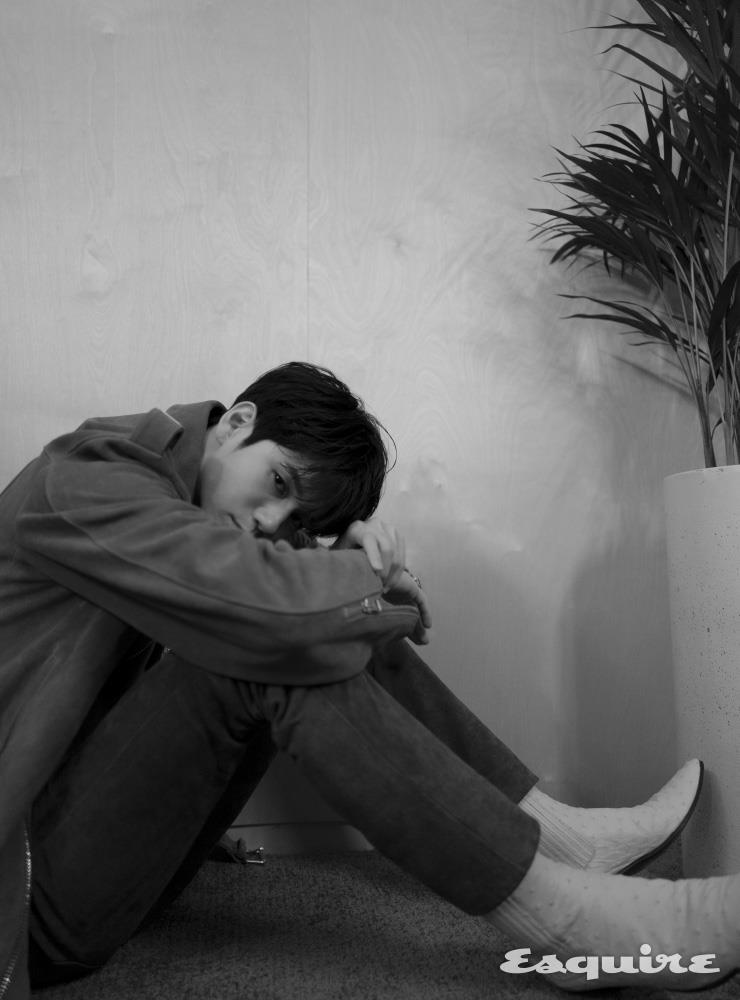 He also talked about his previously-concluded debut drama At 18, his first-ever movie project Life is Beautiful, and his upcoming JTBC drama Number of Cases. “I end up getting to do lots of characters that are first loves,” the idol-actor quipped.

Further expounding about his upcoming drama, Ong shared, “I recently had a few meetings for script readings, and I feel like there’s an exclamation mark in my head saying, oh, it’s fun!”

“Based on my experience, instead of worrying on how to portray the character, I think having fun reading and understanding that character is more important,” he also said, imparting an advice to those who want to venture into acting.

When asked about his previous projects and the roles he wants to play next, the idol-actor humbly noted, “Instead of saying I choose, I think it is more accurate to say that I was chosen. Just like everyone, I want to get a good drama and regarding characters, I want to try them all.”

He then revealed that what he’d love to do soon as an actor includes being in a warm drama or dramas that give tons of laughter to the viewers. 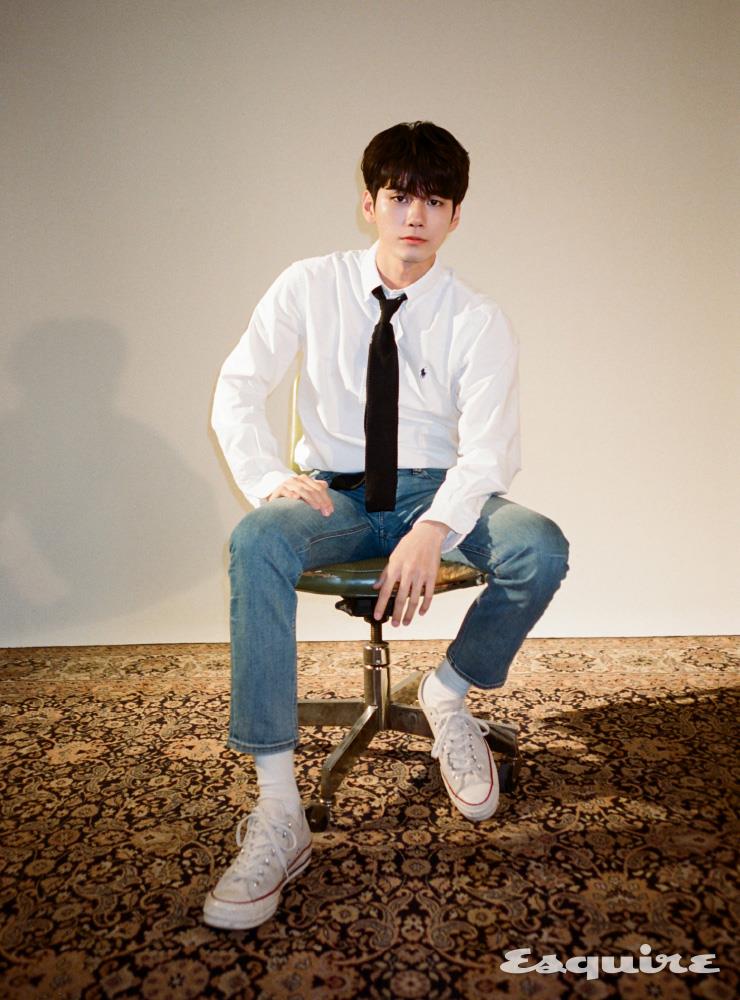 Ventures in the music industry

Talking about his solo debut mini-album Layers, Ong shared, “It is a meaningful album. It’s my first solo album and I participated in writing all the songs and composing it. Moreover, fans liked it and that’s good, which makes me value it a lot.”

He also explained his vision for the album, noting, “I want to express it in a way that’s easy to understand and straightforward. Instead of making the words flowery or poetic, I want to express it the way that it is. It could be unsophisticated, but there can be something I can convey.”

The idol-actor then proceeded to give an example. “The title track “Gravity” is expressed the way it is—I felt empty as I float alone in the universe, was pulled by the gravity, fell into the sea, and gained courage once more.”

Expressing his inspiration for the mini-album, Ong sweetly said, “I used to write letters to fans, and this time around, instead of the letter, I thought that I should replace it with an album.” 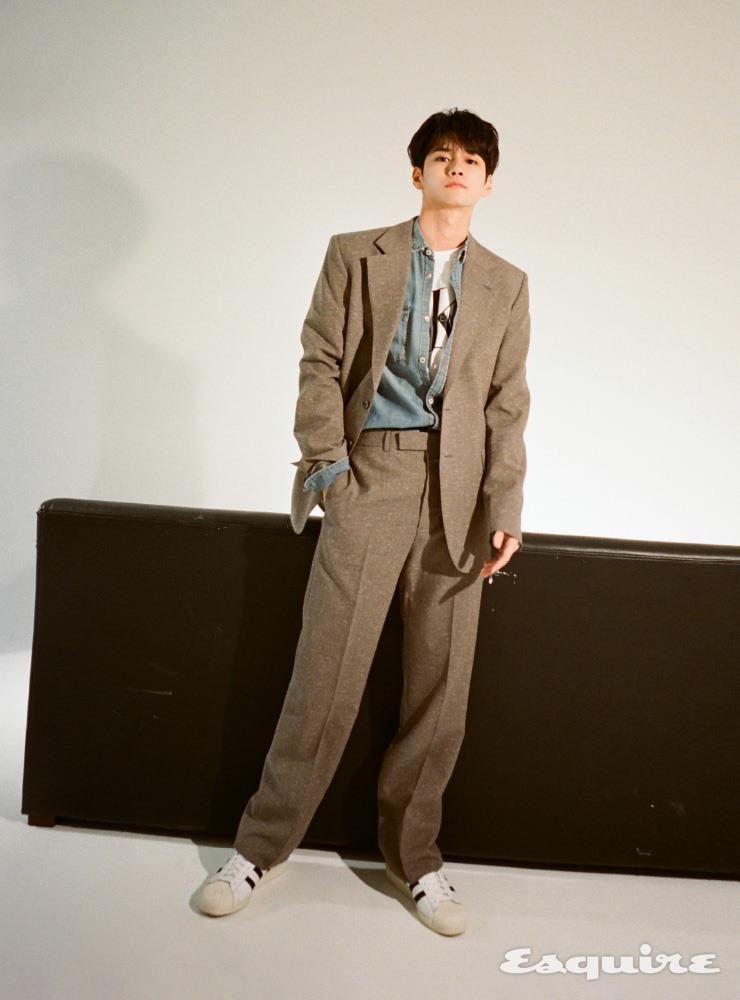 Meanwhile, the full pictorial and interview featuring Ong Seong Wu will be available on the May 2020 issue of Esquire Korea.