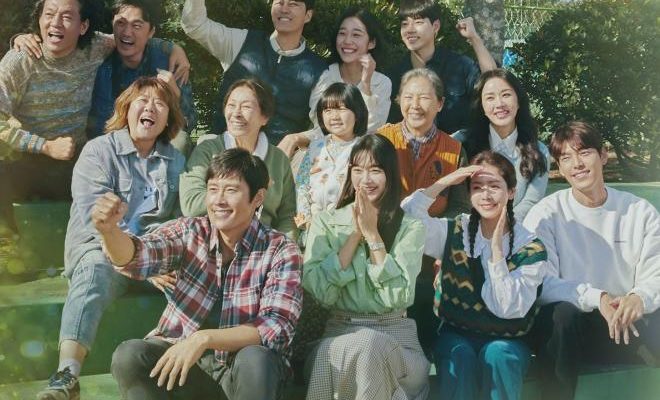 Meet The Shining Characters of “Our Blues”

Slated for April 9 premiere, Our Blues has rolled out character introductions in preparation for its launch.

To be penned by acclaimed writer Noh Hee Kyung, the new tvN’s Saturday drama will be directed by Kim Gyu Tae.

Our Blues is a work that chronicles the sweet and bitter lives of all who stand at the end, climax, or beginning of life. It tells the life stories of various characters in an omnibus format against the backdrop of warm and lively Jeju and the cold and rough sea.

Boasting a roster of 14 lauded actors, the special omnibus series heralds a unique taste from existing works. Actors from all generations gather to portray the lives of ordinary people set on Jeju island. 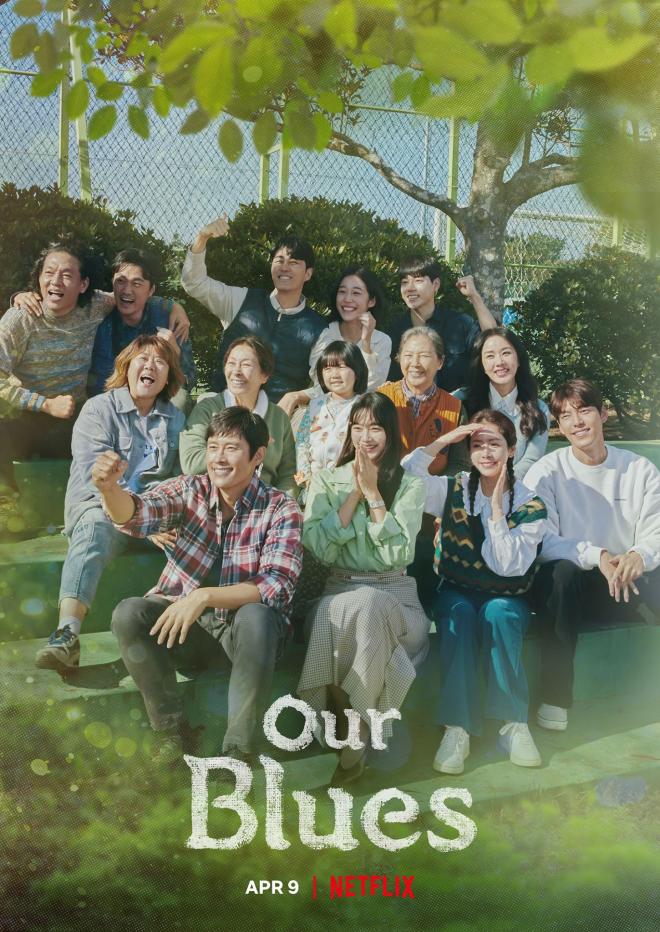 Trustworthy actor Lee Byung Hun makes his drama comeback four years since Mr. Sunshine. For his role in Our Blues, he takes a friendly and typical character.

Born and raised in Jeju, Lee portrays Lee Dong-seok. He relies on his truck to trade between islands and sleeps on his truck. Seemingly like a unique nomad, curiosity is expected as to why Dong-seok lives a rough life without a house to stay in. 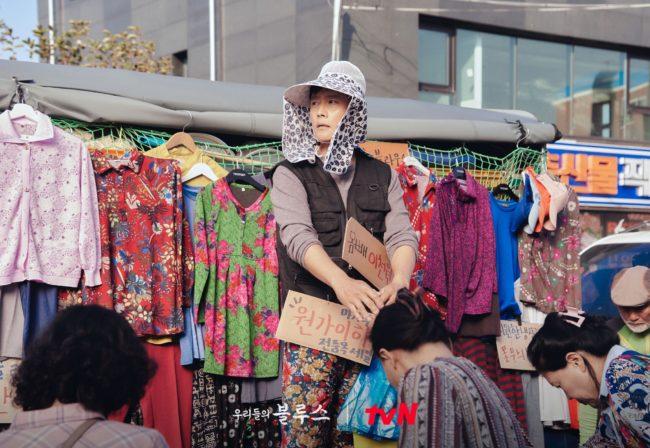 Next, Shin Min Ah takes on the role of Min Seon-ah. She returns to Jeju island with scars. A preview of her emotional state can be seen in the first stills of her character where Seon-ah is seen standing tall on the breakwater of the vast Jeju island sea.

She also portrays a mother role for the first time. However, she was separated from her child that’s why she came to Jeju island. The production team promises a new side of the actress different from her previous roles. 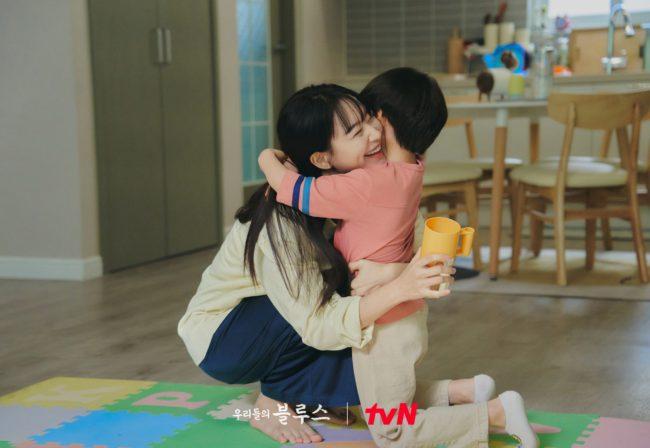 A Reunion Between Separated Friends

Cha Seung Won returned as a perfect city person. He seems to have a story to tell. His shining childhood and his current struggle to earn money intersect.

However, there seems to be an unclear connection between them who were buoyed by a faint memory. Cha’s empty face, standing shabbily in a lively market, is captured.

Subsequently, Lee coldly chides him for lying. What kind of lie did he tell, and what the reunion would bring them raised curiosity.

In the video released, a romantic Jeju night with a bright moonlight shines on the two lead stars evoking a beautiful painting.

Interest in how the romance will progress between them is one of the charming points to anticipate. Especially since the teaser hints at withheld feelings and honest confession.

Our Blues premieres on April 9th ​​at 9:10 PM. International fans can watch it on Netflix.