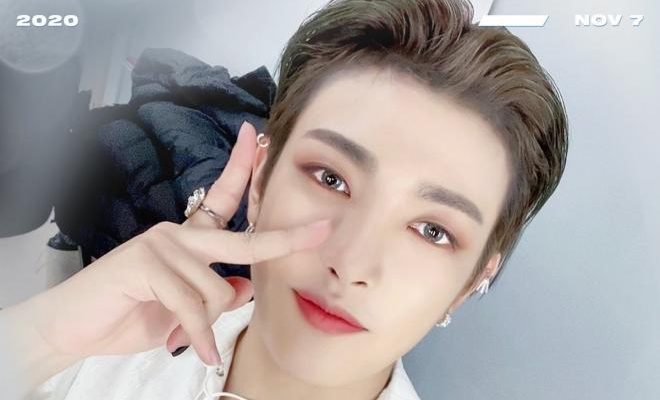 ATEEZ’s valiant leader Hongjoong celebrates his birthday today! To commemorate the occasion, take a glance at his many moments of awe-inspiring leadership!

At only 23 (Korean age), Kim Hongjoong has had an incredibly admirable career so far. After becoming the first trainee at label KQ Entertainment, he finally debuted in ATEEZ, the K-pop group who are quickly becoming unparalleled leaders of the fourth-generation.

Having widespread impact both domestically and abroad, ATEEZ continues to prove they are a force to be reckoned with. At the helm of their group is rapper and leader, Hongjoong, who celebrates his birthday today. In honor of the occasion, take a look at the many instances of his inspirational leadership!

It is no secret that Hongjoong has always been a passionate supporter of social justice. Since ATEEZ’s early days, the artist consistently advocated for the Polished Man campaign. This movement crucially brings up discussions of violence against children, but also actively donates towards to trauma prevention and trauma recovery programs. While he first supported the campaign, ATEEZ as a whole have become actively involved in its mission, and even became one of Polished Man’s ambassadors of 2020, inspiring their fans to also take part in its goals.

Additionally, Hongjoong admirably acknowledges his influence as an artist in the industry. Understanding that his platform provides him with a unique opportunity to spread messages, he also sings about values important to him. His recent cover of Michael Jackson’s “Black or White” significantly promoted racial equality. Through his self-penned rap verse additions, he also encouraged a greater connection between the West and East through mutual respect.

Hongjoong impressively helps write and compose most of ATEEZ’s tracks, as well as fellow rapper Mingi. Most of his lyrics contain empowering and hopeful lyrics, reflecting many of his own values and views on life. Many ATINYs draw upon his messages for strength and comfort. In particular, the track “Sunrise”, remains a fan-favorite as he reminds fans to keep going during times of difficulty and that as bleak as situations feel, a sunrise will always appear as well as the chance to start anew.

The track often comforts Hongjoong himself, and the artist uses the song’s lyrics as a cheerful message of encouragement to fans across SNS platforms frequently.

More recently, he wrote and composed “Good Lil Boy” on their latest album ZERO: FEVER Part.1. The track is a testament to youth and an inspirational song that reminds listeners not to fear the world, and instead, to run forward in pursuit of the life they desire to have.

Cares for the members as family

Ever since ATEEZ’s pre-debut, it was evident how much Hongjoong cared for his members. This is one of the shining qualities contributing to his great leadership. As a main writer and composer for the group, he continuously pushes himself so that the group can succeed. Moreover, he confided early into the group’s career that through the journey he had taken with the other members, they began to feel more like family than friends.

Additionally, this same genuine care for ATEEZ as a whole was depicted during their trainee trip to Los Angeles. During a heartfelt discussion, Hongjoong encouraged the rest of the members to see the benefits of the trip rather than the hardships they may face. Through their shared teamwork, they had the opportunity to grow stronger as a group and closer as members. 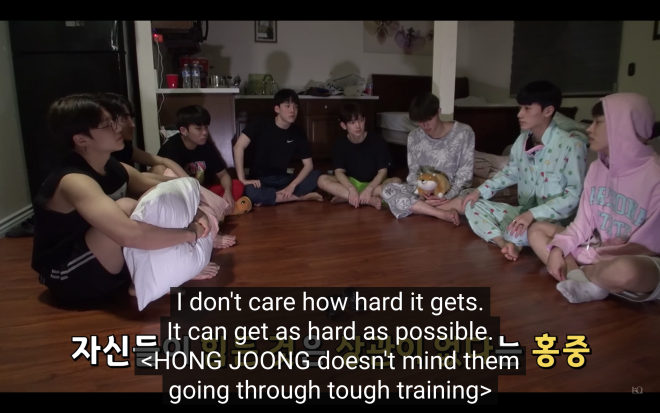 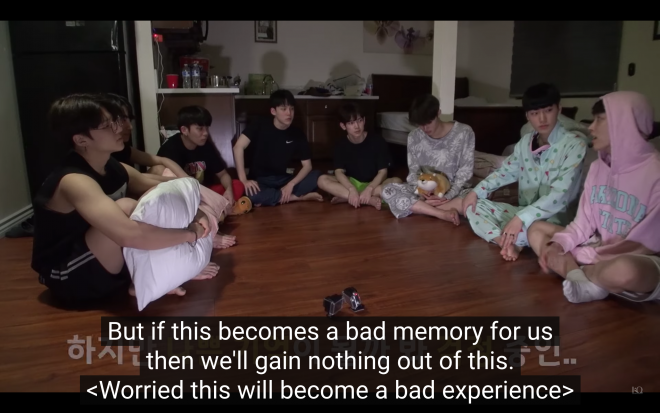 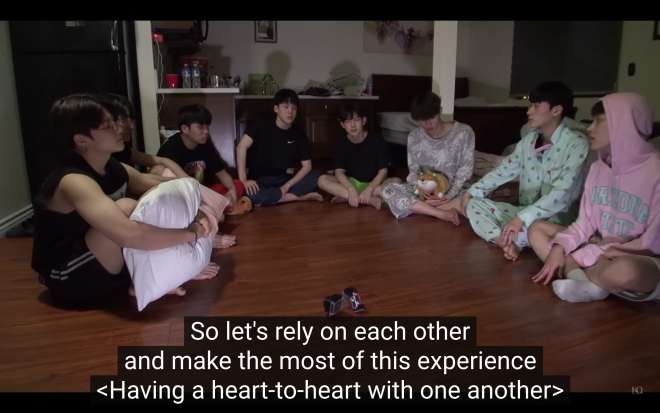 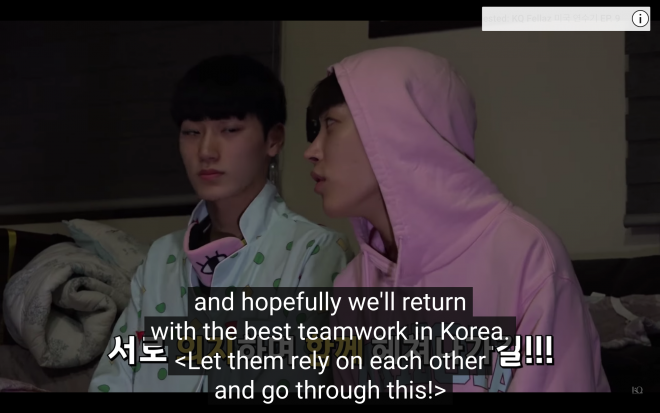 As a leader, Hongjoong often provides insight and emotional support to those who need it. Whether it is the members or fans, the artist does his best to hear their concerns and not only provide comfort, but also advice to help ease their worries. During ATEEZ’s latest annual interviews during their second anniversary, all members took the time to answer the concerns of one another. Hongjoong, a leader well acquainted with his members’ stresses, could already pinpoint Seonghwa’s worry right away and provided wise words as well as a sweet encouragement.

His comfort is not only given to his members but fans as well. He frequently visits VLIVE for “Hong Morning” or “Hong Night”, a solo VLIVE series where he shares music and catches up with fans. Additionally, the time provides fans with an opportunity to ask for advice or words of comfort, which the artist does his best to constantly address. As the leader of ATEEZ, to many of their fans, Hongjoong also feels like a guiding presence in their own lives and as such, his words also provide them with strength and consolation. 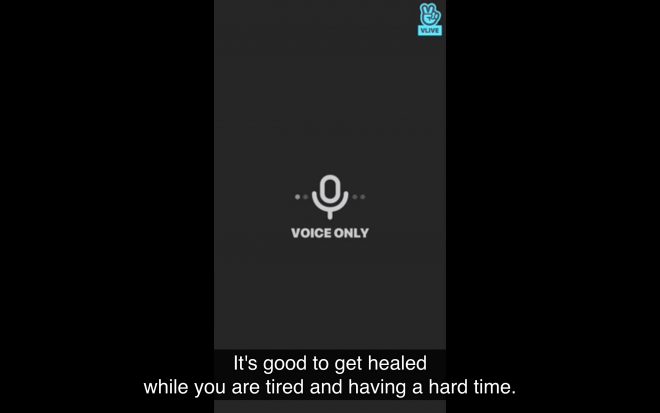 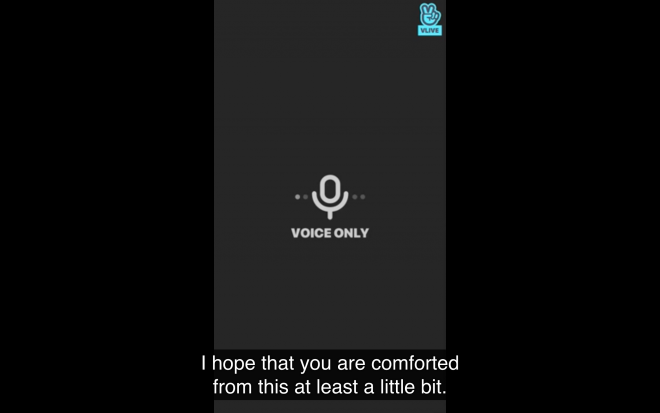 As an incredible leader, Hongjoong is always attentive to his members’ hobbies and passion projects, doing his best to support them in any way he can. Most recently, he helped brainstorm a new name for Wooyoung’s YouTube vlog series. Utilizing Wooyoung’s idea of “story”, the pair created the new title, “O.S.O.S (Our Side of the Story)”, encapsulating Wooyoung’s desire to share various videos about ATEEZ.

Furthermore, he also helped Seonghwa record a solo cover of Lauv’s “The Story Never Ends”. Seonghwa revealed his hyung helped him during the composition and recording process, and that Hongjoong even added his own background harmonies to the track to help elevate the project even more. Despite how busy he may be with schedules for ATEEZ’s music, he constantly makes an effort to help members with their own goals.

“Did I Teach You to Dream Small?”

ATEEZ has experienced momentous success since their debut in 2018, which only continues to soar higher. As the group lead the fourth generation Hallyu wave and draw many eyes to their next moves, having a strong collective team, as well as a powerful leader, are critical to their ongoing growth. Hongjoong endeared fans by displaying his encouraging leadership during a YouTube video. As the members discussed their ongoing goals, he stated, “Did I teach you to dream small?” 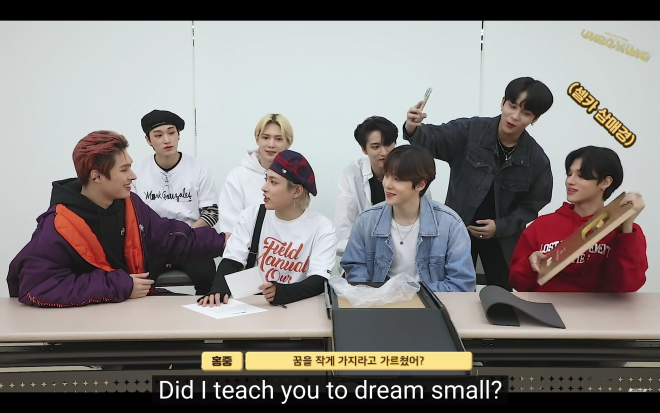 The quote is emblematic of the group’s beginnings and their rapid growth. Moreover, it’s representative of Hongjoong’s spirit as ATEEZ’s leader, who persistently encourages the members to have unlimited dreams for themselves.

One of Hongjoong’s admirable traits is his work ethic. The ATEEZ leader can be found spending late nights and early mornings still in his studio working on music, or other ATEEZ projects. The seemingly endless hustle of the artist continually inspires many fans to have the same passion in the pursuit of their own dreams. Moreover, it’s clearly evident how much care the leader has for his members, their fans, and the craft of music itself. 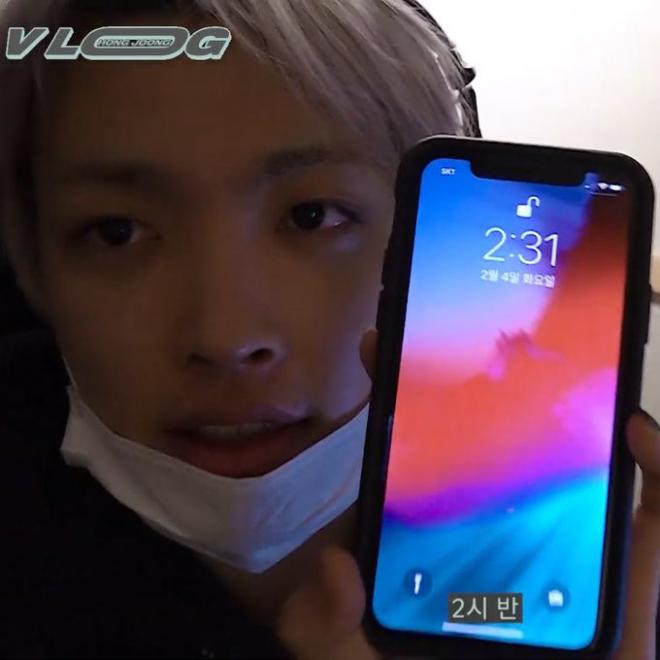 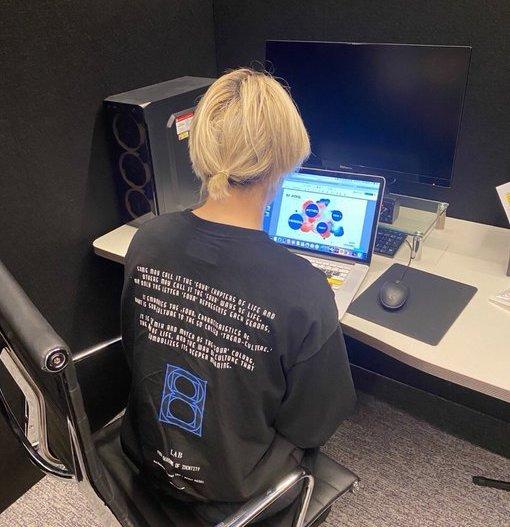 Despite all of the hard work and the subsequent achievements ATEEZ has claimed, Hongjoong remains humble and kind-hearted. Recently, the group became the first and only fourth-generation group to win Immortal Songs. While the results were based on judge votes alone, the leader relayed his heartfelt gratitude to their fans. Though ATINYs could not partake in voting, he insisted that their win was only possible due to fans’ support. 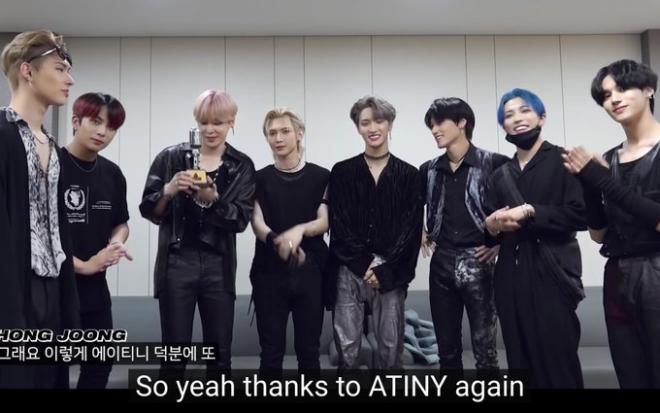 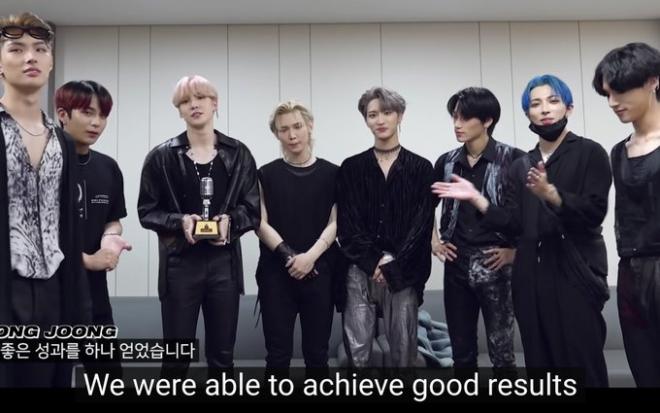 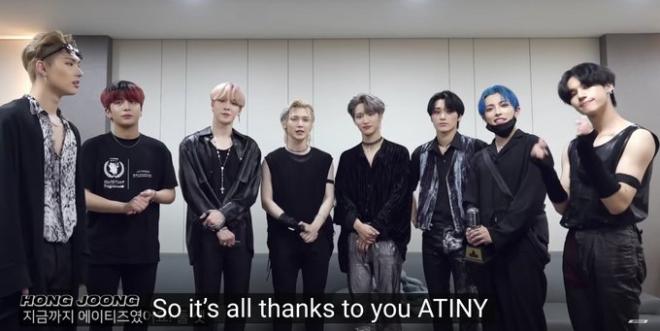 His extraordinary leadership only becomes more evident each passing day. Yet as ATEEZ grows, his genuine love for fans, for music, and the hope for a greater society never changes. As Hongjoong continues to lead ATEEZ through their journey, it is clear that the world as a whole could learn a lot from the artist as well.