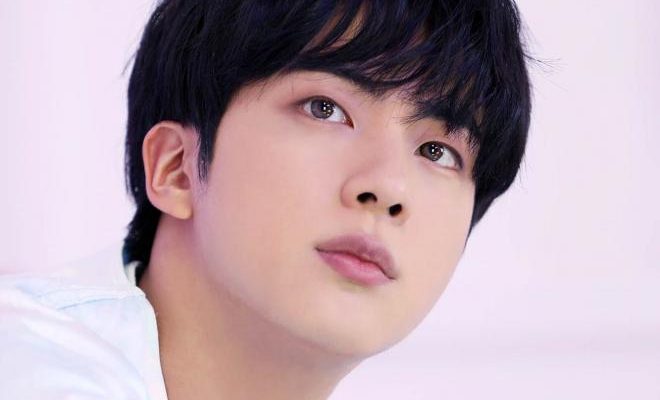 BTS’ Jin delivered a soulful gift to his beloved ARMYs on his birthday!

It’s the one and only, Worldwide Handsome Kim Seokjin’s birthday. While warm wishes came pouring in, celebrating him, BTS’ lunar prince decided to share a precious present that came straight from his heart.

The alluring artist released a riveting single on the group’s official Soundcloud. Titled “Abyss”, the song though may not be celebratory in its approach is compelling to state the least.

Sharing the sentimental track, Jin also expressed his feelings through a message that accompanied it. It read as,

“Hello, this is Jin.

Not long ago, during a press conference, I said that I don’t want to share my sad feelings with my fans. Because I want to show only good things.

But if it’s music, the story is different. I usually don’t want to share it with my actions, but I think it would be okay to show it through music.

In fact, there was a time I experienced a big burnout recently, but I think it was because I had a lot of thoughts about myself. 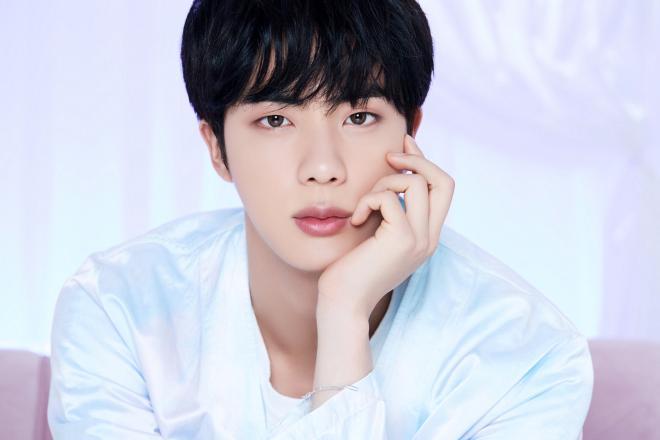 I ranked #1 in the Billboard Hot 100 and was congratulated by many people. But, can I receive it? In fact, there are a lot of people who love music more and do better than me, but is it okay for me to receive this joy and celebration?

As I went deeper, it felt like I wanted to put it all down because it was hard. After receiving counseling about this, I talked to Bang PD-nim, and he said, “Would you like to write this feeling in a song?”

What if I don’t have confidence to make it well and the result is not good, I have already come to a position where it should not be done. That doesn’t matter to Bang PD-nim. He said, but if you do, you will surely do well, and he said he will find the right person to help me. 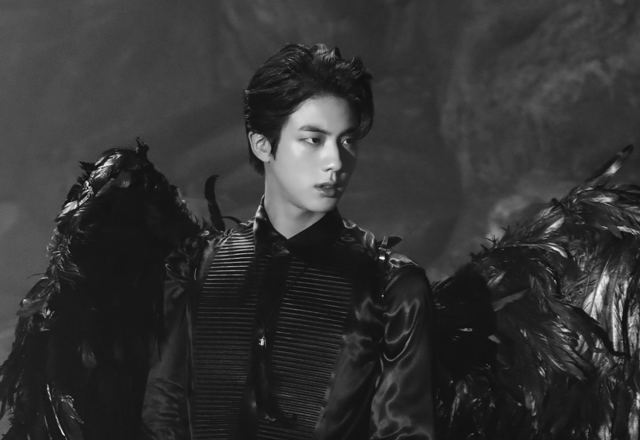 That’s how I met the composer, Gye Beom-juhyeong, and now I talked about my feelings and many things.

He was a bright and positive person. My brother said he wanted to help me, and he brightened me up again with husband positivity as he said to me, ‘Let’s write about your anxieties~ If it doesn’t work, you can try again.’

After talking about so many things, I poured my feelings into a track on the spot as it is, and I wrote the stories I wanted to express through this, and “Abyss” was made. I want to say thank you again to Gye Beom-ju.

It’s a bit depressing song that doesn’t fit on your birthday, but I think it’ll be more awkward to release it on a day that wasn’t my birthday, so I decided to release “Abyss”. 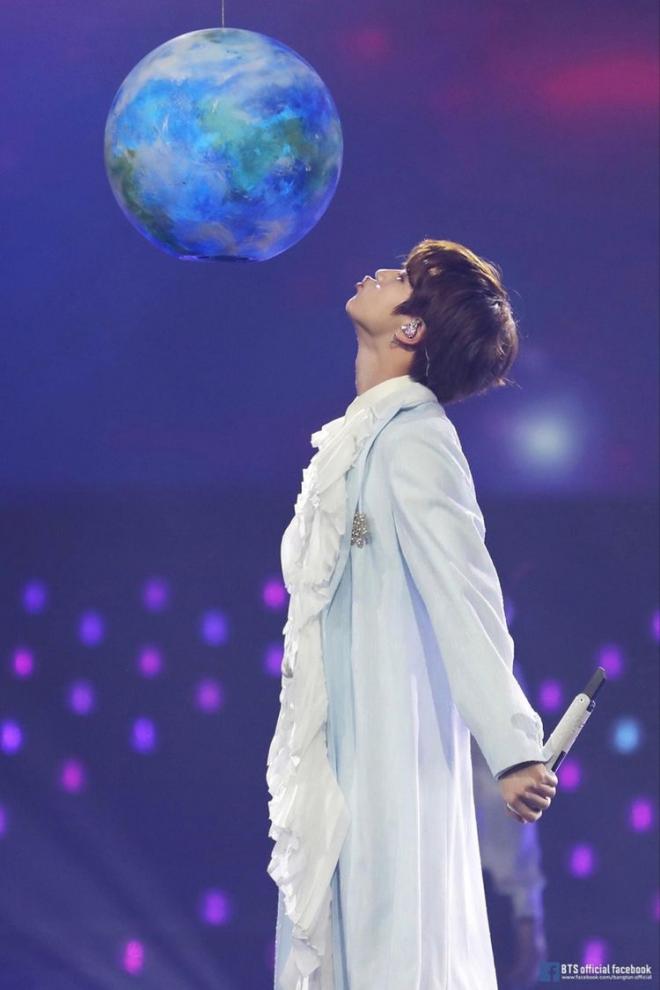 Army, please listen carefully even if it is lacking in any way.

P.S: Thank you, to our leader, for writing the lyrics for the chorus.”

“Abyss” is endearing in a very melancholic way. There is no doubt that each and every line is going to hit fans right in those feels. The artist expresses his vulnerability with a poignant delicacy. This is seen in its evocative lyricism that features lines such as, “The further I go towards you, I seem to be more out of breath, and you only seem to get further away”.

The sincerity of the song’s innate message radiates through Jin’s mellifluous vocals that shine amidst the acoustic composition. He brings forth a sense of comfort with his airy notes and captivates with his subtle high registers and captivating falsettos as he sings, “But still, I remain with myself/ I don’t hear any sounds and I’m only walking in circles/ That dark place that I wanted to be locked in, that I wanted to go/ I’ll be there/ But today, I’m yet again by your side”.

To say that he gives to fans a piece of his heart through this deep and tranquil track would not be an exaggeration. “Abyss” is serene in all its simplicity and that is where it’s beauty lies. 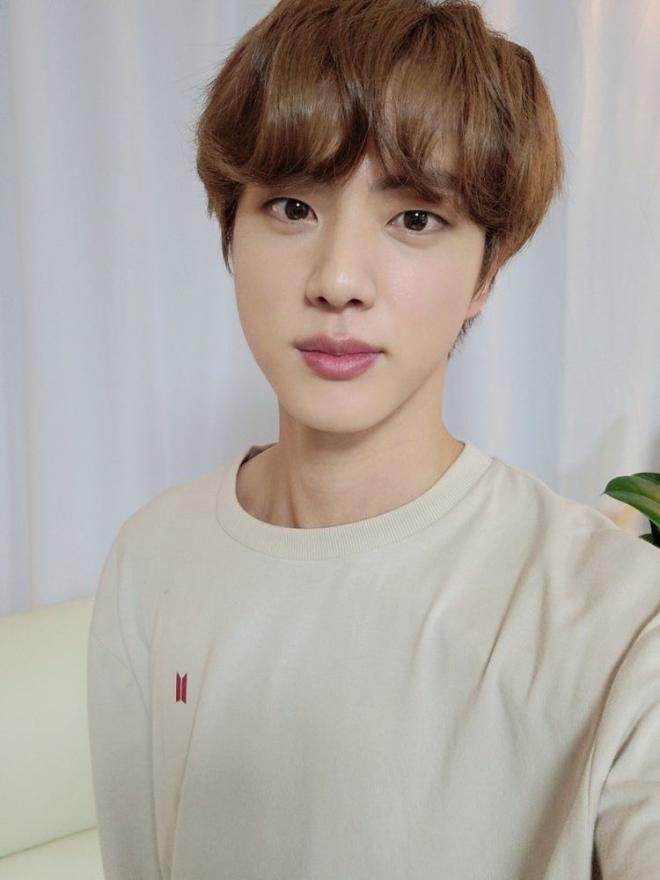 Jin proves that not only is he Worldwide Handsome but he is Worldwide Awesome too!