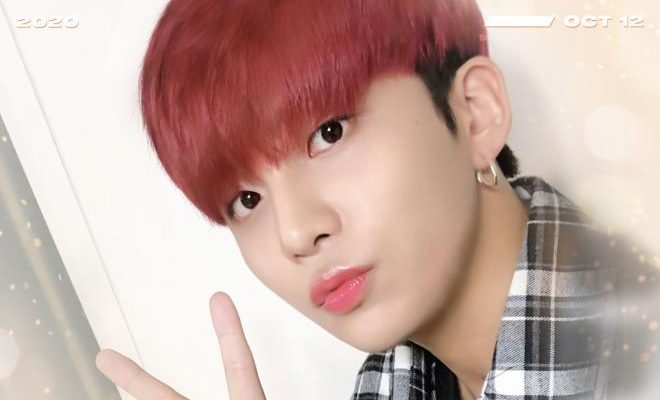 Choi Jongho of ATEEZ celebrates his birthday today, and in honor of his special day, take a look at his countless talents asserting him as one of K-pop’s fourth-generation aces!

ATEEZ’s maknae, Choi Jongho, celebrates his birthday today! The main vocalist of ATEEZ consistently blows away all listeners with his incredible voice and singing skills. As one of, if not the strongest, fourth-generation vocalist in the K-pop industry, Jongho continually receives well-deserved praise from fans and industry experts alike. However, the idol can also be considered K-pop’s fourth-generation ace; from singing, dancing, athletics, and art, the ATEEZ member can do it all.

In celebration of Jongho’s birthday, take a look at his extensive range of talents!

At only the young age of twenty, ATEEZ’s main vocalist has already established himself as one of K-pop’s strongest vocalists. Jongho’s versatility shines in ATEEZ’s discography, driving the melody for a range of various songs from soft ballads to trap-beat tunes.

Perhaps one of his most iconic performances to date was during ATEEZ’s appearance on the show Immortal Songs, belting an incredible six high notes during the group’s cover of TURBO’s “Black Cat”. Most impressively, Jongho maintains his vocal stability and wide range while performing ATEEZ’s signature high-impact choreographies, a feat not easily achieved.

The singer frequently treats fans to cover songs across the group’s SNS platforms. While Jongho’s voice always radiates during ATEEZ’s stages, it is also a rare treat to hear him croon some of fans’ favorite OST’s. His cover of Baek Yerin’s song “Here I Am Again” from the beloved drama Crash Landing On You remains a cherished cover for ATINYs. Sitting by the water, basking in the sunlight and a breeze, the vocalist earnestly serenades the viewers, adding to the beauty of the track with his yearnful voice.

Jongho boasts an extensive range of musical capabilities. Besides his impeccable voice, he is also a musician. The artist delighted fans with a short clip of him playing the guitar. Moreover, during a VLIVE session with fellow ATEEZ member, Yunho, Jongho impressed with his strumming skills.

However, more surprising was also his confession that he can play a wide range of instruments. During a solo radio VLIVE, the member divulged that he can play the guitar, the drums, the piano, and even learned how to play the violin. Though his musicality is easy to identify in his impressive vocal performances, Jongho’s natural talents are seen even further in his wide range of instrumental skills. 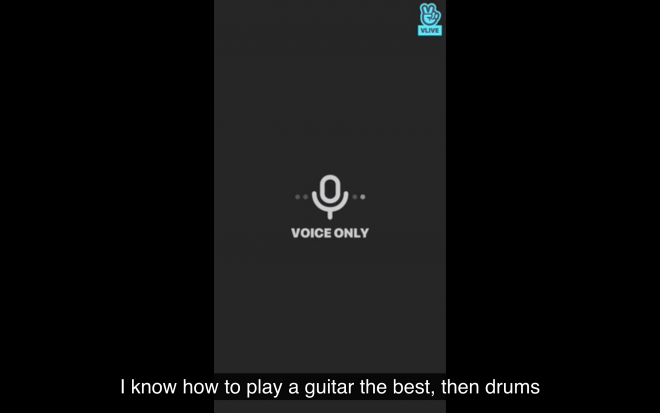 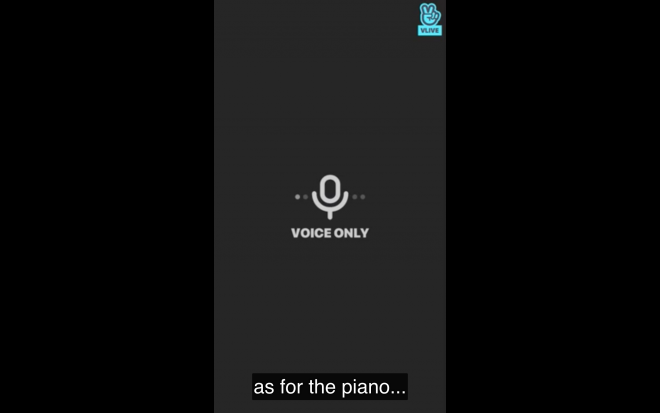 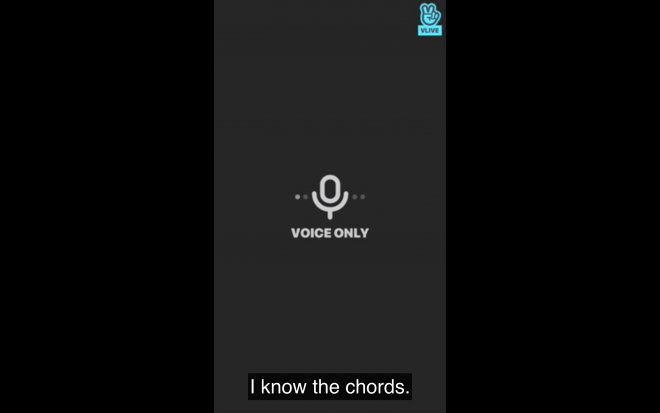 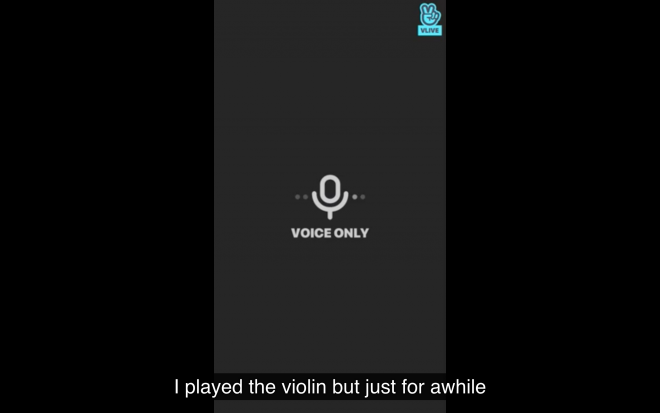 is a sight to behold as he performs the choreography with ease while displaying the true emotion of the song’s lyrics in his facial expressions.

Additionally, in ATEEZ’s recent cover of EXO’s “Growl” during Jongho’s center part around the half-way mark of the video, Jongho suspends his body mid-air using his arm strength alone. Completing the move seamlessly, the viewer may not even witness it without a careful eye, proving his excellent dancing skills.

While it is clear ATEEZ’s maknae is a stunning performer, Jongho is also a talented athlete. The artist endearingly shares his enthusiasm and love for soccer with fans quite frequently across the group’s contents and SNS platforms.

Furthermore, he also revealed during a radio VLIVE that his passion and talent for soccer was so great, that becoming a professional soccer player was his first dream before he decided to pursue becoming an idol. Luckily for fans, the multi-talented Jongho decided to follow his musical dream first, though the idol continues to ardently enjoy his athletic hobbies to this day. 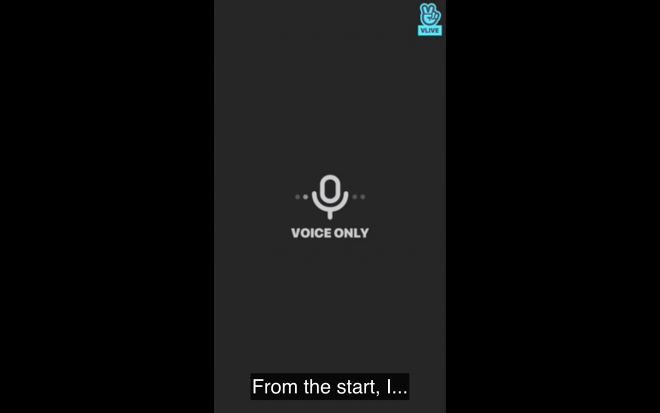 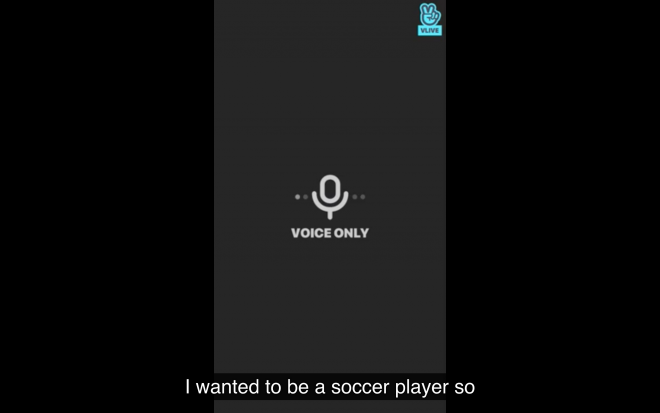 Meanwhile, Jongho is also an unbelievable artist. In a recent Chuseok YouTube special, he showcased his artistic skills in his fan design. Explaining that he even learned calligraphy during school, Jongho shared his clean bamboo fan design representing ATEEZ and ATINY’s long-lasting relationship over time. 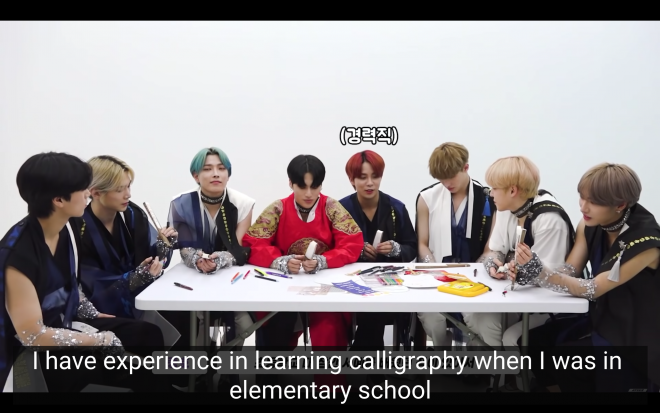 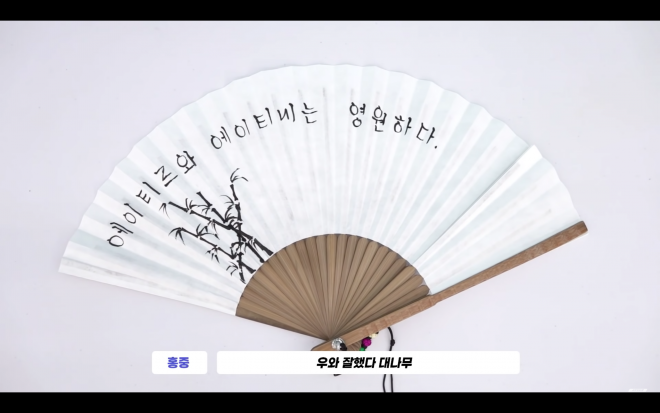 While the artist is a talented drawer, one of Jongho’s passions includes photography. The ATEEZ member often takes shots of the other members, thrilling fans by sharing some of his collections across the group’s SNS channels.

Moreover, Jongho expresses his love for creative expression wherever he can. This includes designing his own personalized phone case. His design represented ATINY, and he also used a glittering star background referencing ATEEZ’s fan-dedicated track, “Star 1117”.

Meanwhile, ATINY can look forward to ATEEZ’s upcoming anniversary concert held in collaboration with MyMusicTaste. Fans can check out our giveaway with MyMusicTaste below. Enter for a chance to win a ticket to the live concert: