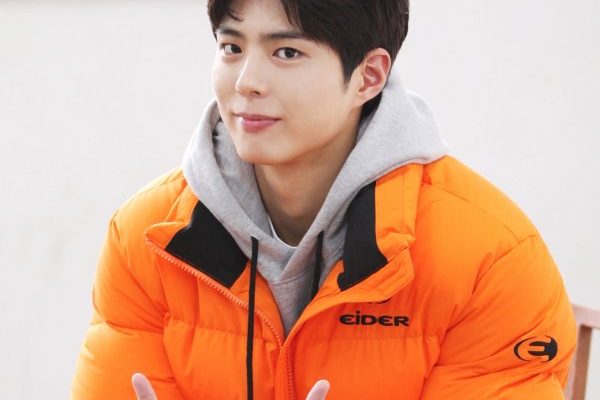 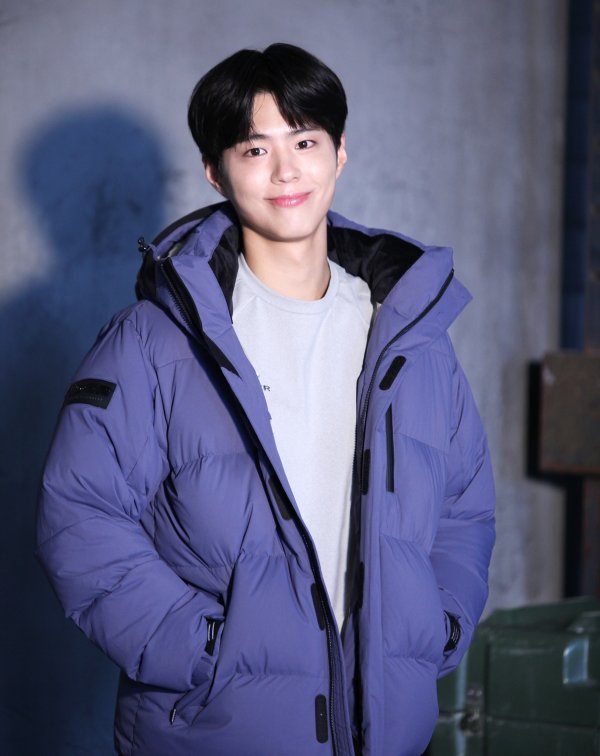 Always visually appealing, the actor presented the apparels in an outdoor shoot highlighting everyday look to smart professional bearing. Moreover, it pays attention to the clothing designs and colors.

As Eider’s brand ambassador in the last two years, Park consistently charms in bringing out the functionality and comfort feel of the company’s clothing line. 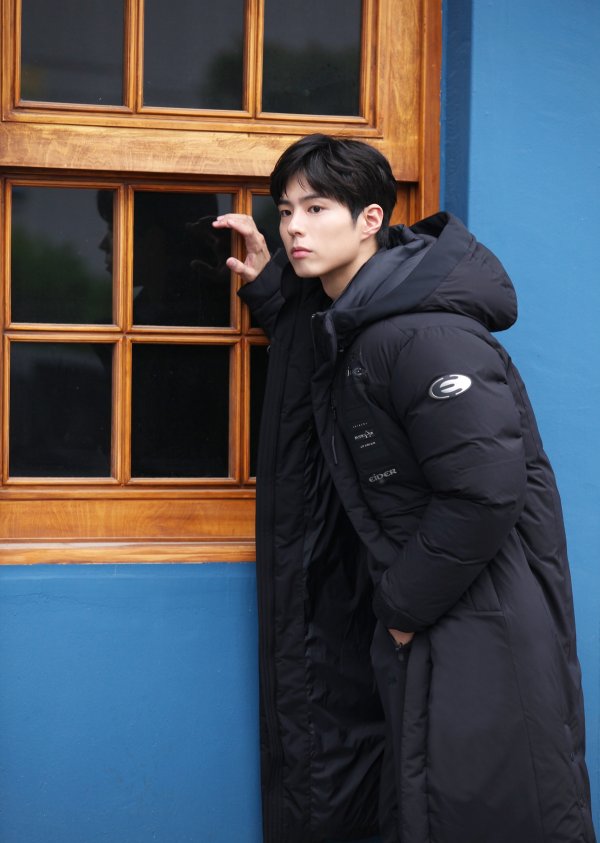 Chipping in suggestions occasionally while shooting, Park immerses to different expressions to gain the best output for the campaign.

Known for his kind nature, the actor takes care of the crew and staff during the long hours of the CF shoot.

Recently completing a successful fan meeting tour, he gifted over 50,000 Asian fans with beautiful memories. Equally adoring to his fans, when he celebrated his eighth debut anniversary, he penned a heartfelt love letter and song cover to his loyal supporters. 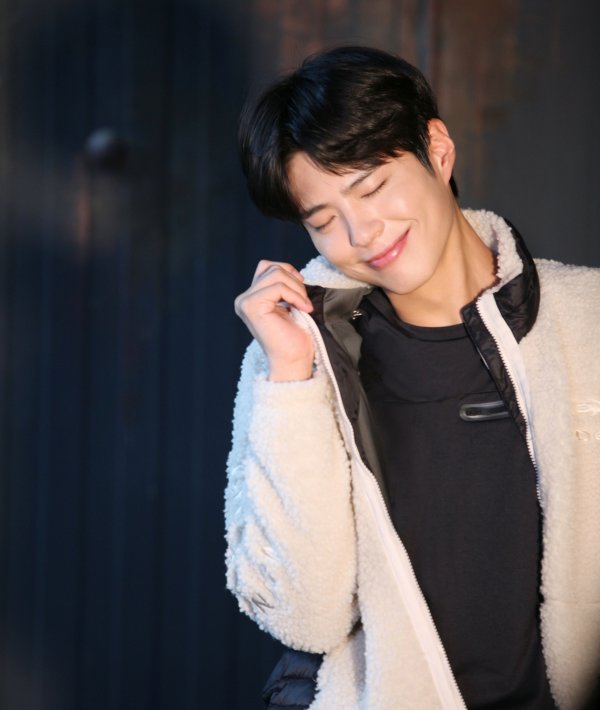 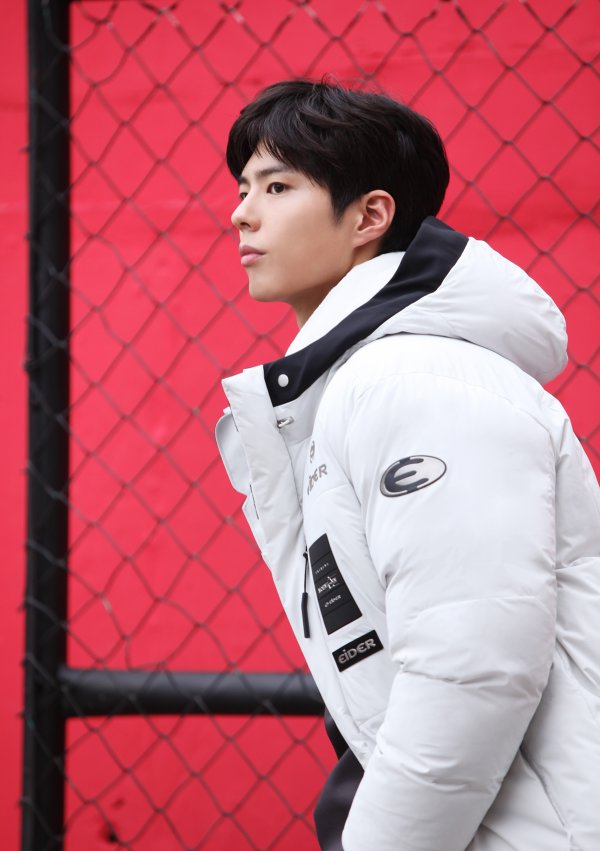 Park is currently filming eagerly-awaited film, Seo Bok, with Gong Yoo. In the movie, the actor will portray the role of a human clone.

READ: “Park Bo Gum In Manila” Pitches Beautiful Encounter And Party Like No Other 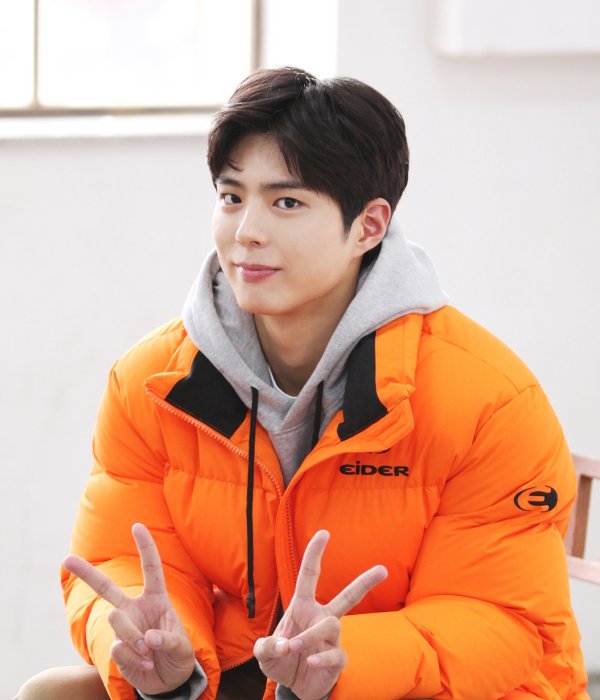 We need your support! If you have enjoyed our work, consider to support us with a one-time or recurring donation from as low as US$5 to keep our site going! Donate securely below via Stripe, Paypal, Apple Pay or Google Wallet.
FacebookTwitter
SubscribeGoogleWhatsappPinterestDiggRedditStumbleuponVkWeiboPocketTumblrMailMeneameOdnoklassniki
Related ItemsPark Bo Gum
← Previous Story Red Velvet Reigns As Summer Queens On Worldwide Charts For “Umpah Umpah” Comeback
Next Story → The Boyz Dances Their Way To Top Spot On Domestic And Worldwide Charts With “D.D.D” Comeback