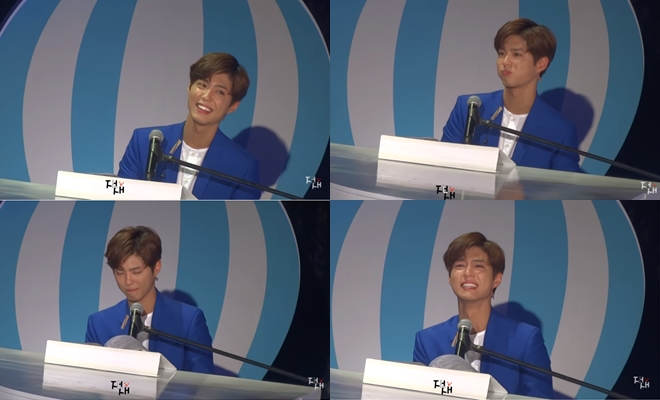 Park Bogum Tears During A Beautiful Piano Performance With Fans

This could be the most beautiful moment you see today.

On April 23, rising actor Park Bogum met 2,500 fans at Taipei city for his first showcase in Taiwan. The talented idol did not just perform the chart topper Reply 1988 OST, titled A Little Girl, he also put on a skillful piano performance for the OST track A Little Happiness, from one of the highest-grossing Taiwanese films in 2015, ‘Our Times’.

Read : Song Joong Ki Gets Park Bogum Hooked On A Chinese Song And It Is … 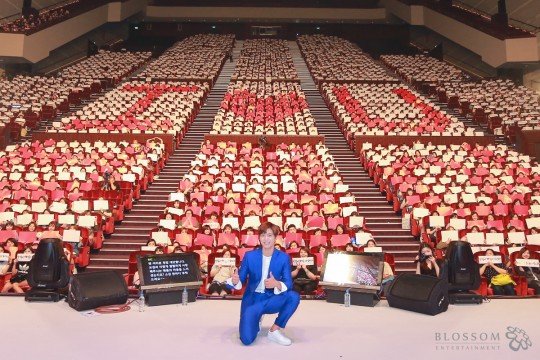 Park’s admirable performance was not only accompanied by the beautiful melody of piano, but his Taiwan fans became one to sing the song from the beginning till the end for him as he played the piano.

The actor was constantly showing his sunshine smile, but he was seen teary-eyed as he looked around during the half of the performance. At one point, he could no longer hold it anymore, and broke down into tears during the harmonious chorus by the fans.

At that moment, weren’t his fans the biggest happiness to him?