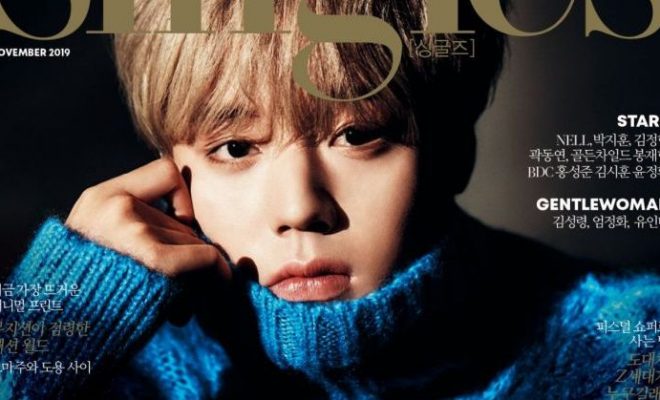 What does Park Ji Hoon hope for as he enjoys being in his “young twenties”?

Radiating refreshing, youthful vibes, Park Ji Hoon proved that he has gorgeous visuals perfect for both the Joseon era and the modern century as he posed for his recent photoshoot with Singles magazine! 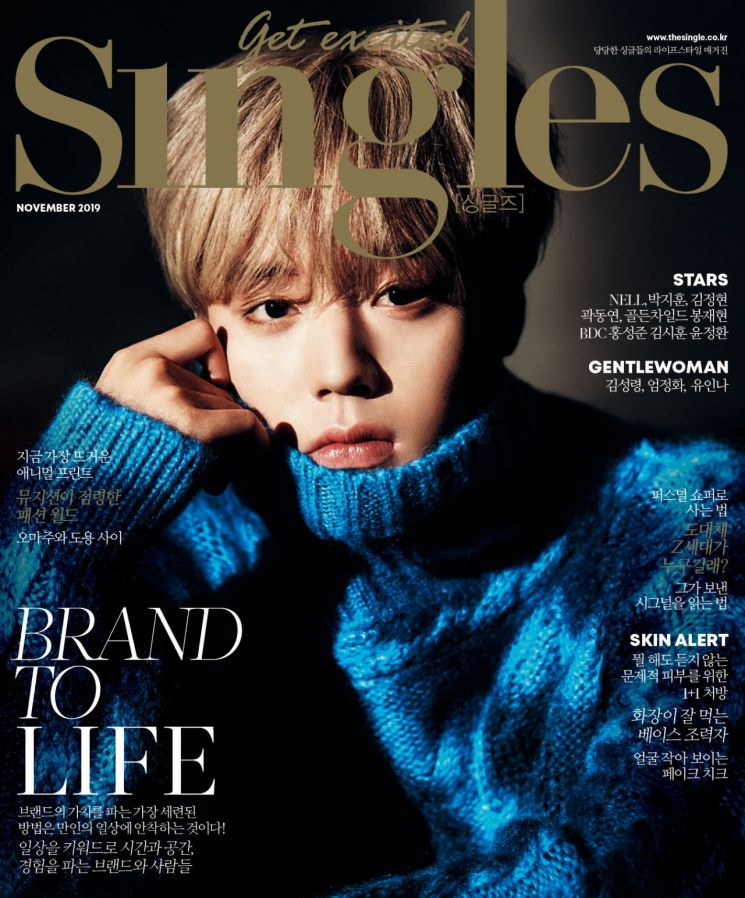 Known best for his cute charms, the former Wanna One member has captured many’s hearts with an image that matches his youthfulness. However, as he matures further into his twenties, the idol-actor has expressed his wishes to explore more of his sides and bring more of the potential that he has out of the shadows.

Currently continuing his journey as an actor, Ji Hoon stars as one of the leads in the historical rom-com drama Flower Crew: Joseon Marriage Agency. Thinking of the follow-up to his well-loved portrayal of Joseon era’s top fashionista Go Young Soo in the drama, the magazine’s latest cover boy expressed his wish to take on a more mature concept now that he has turned into a legal adult.

“Even if I end up failing, I don’t think I’ll give up,” he added with a determined and unshakeable spirit. 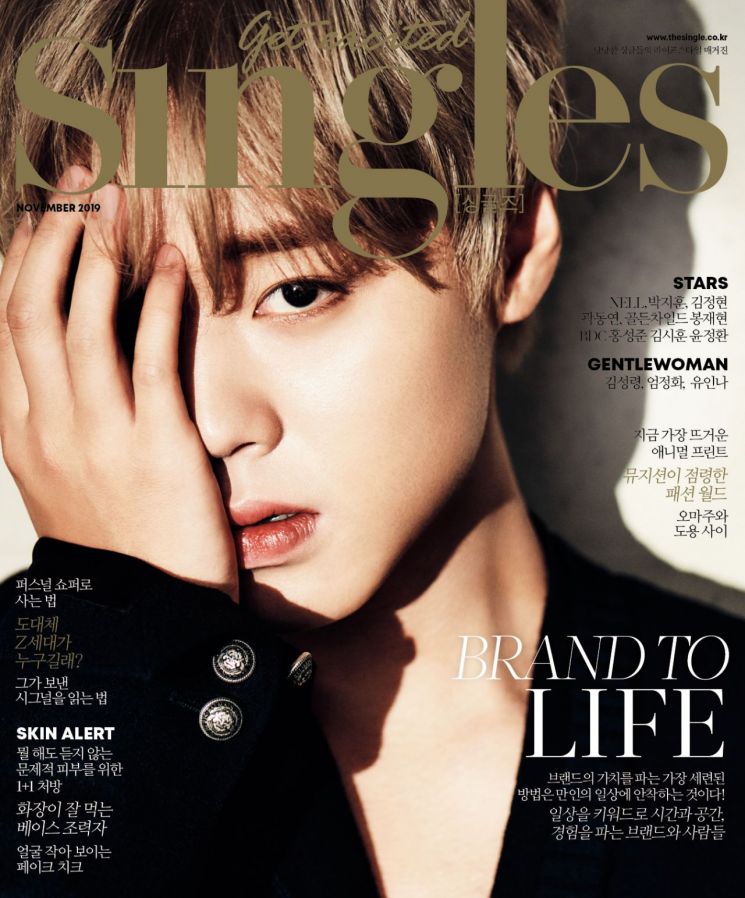 Revealing afterwards that he is preparing to make his comeback as a singer soon, Ji Hoon also relayed his immense gratitude to fans who showered him with love and support as he ventured as a soloist earlier in the year.

“I’m very aware that it was the love of my fans that got me where I am today. As we go forward, I want to grow further while creating more amazing memories with May,” the young idol-actor shared.

Hellokpop, as an independent Korean entertainment news website (without influence from any agency or corporation), we need your support! If you have enjoyed our work, consider to support us with a one-time or recurring donation from as low as US$5 to keep our site going! Donate securely below via Stripe, Paypal, Apple Pay or Google Wallet.
FacebookTwitter
SubscribeGoogleWhatsappPinterestDiggRedditStumbleuponVkWeiboPocketTumblrMailMeneameOdnoklassniki
Related Itemspark ji hoon
← Previous Story MONSTA X’s Minhyuk, NCT’s Jaehyun, And APRIL’s Naeun Share Thoughts On Being New SBS’ “Inkigayo” Emcees
Next Story → K-Pop Comeback Spotlight: N.Flying – 6th Mini Album “YAHO”