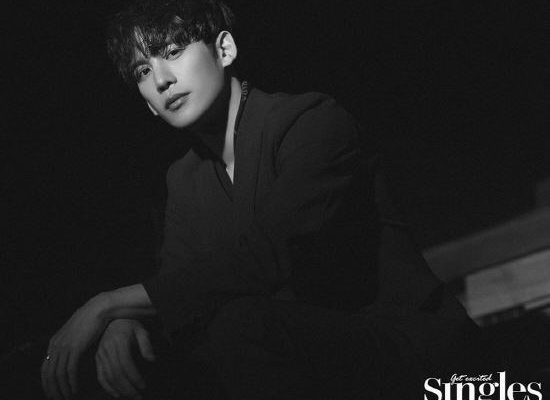 Recognized for his dexterous acting skills, Park Ki Woong looks back on his career journey with fondness and sincerity. 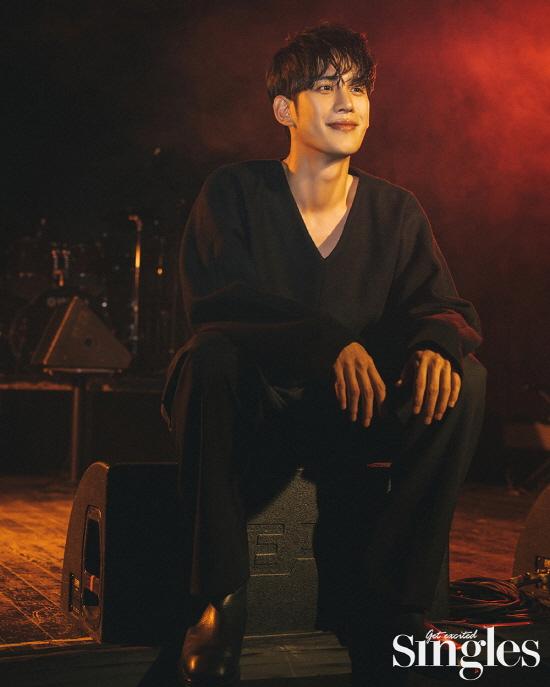 Completing charismatic photos, the red and black hues spark eye-catching and contrasting images through the actor’s switch in expression. One photo showing his faint smile evokes warmth, while the other serious looking image gives off a brooding mood.

In the accompanying interview, Park reckons how he once played three or four works in a year. With that, as he diligently give colors to roles given to him, he has set two rules. First, the script should be interesting. Second, the character should be beautiful.

Based on his previous roles, Park has been efficiently sustaining and owning the roles he has played. Hence, they are all deemed memorable. His most notable dramas include Bridal Mask, War of the Arrows, Secretly, Greatly and Return. 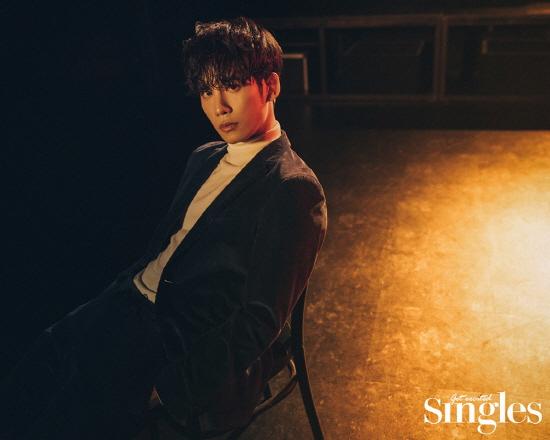 Portraying various roles in his career of 15 years, his character Prince Jin delighted drama fans . Drawing a fascinating character, Park conveyed the importance of setting a personality to a character. He adds how he meets old and new actors and he feels excitement going through it.

Having a clear cut on his acting goals, Park Ki Woong prioritizes the intangible experiences he can get from a project. Regardless if he gets more or less, he wants to ensure that he will learn from it.

Park said, “Since I’m in my mid 30’s, a quarter of my life as an actor had passed. I think it is right to establish the right values ​​for acting. I want to create interesting works that can positively affect the viewers in the future.”

More of Park Ki Woong’s pictorial and interviews can be found in the December issue of Singles magazine. 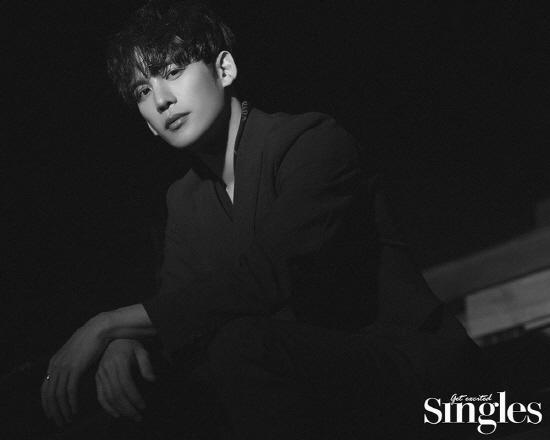