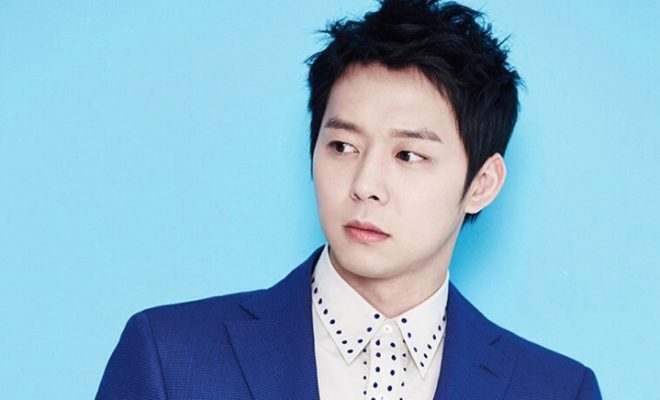 Whether an idol stands or falls depends on the fans.

After Park Yoochun shocked the world with his recent indecent scandal, his fans shouldered on to shock the internet in return with faith.

After more than a month of investigation, police have said that Park Yoochun will be acquitted of all the criminal assault charges. However, the scandal has been a tremendous blow to the JYJ member’s reputation. While some fans have stood by him, others left him.

In the recent poll conducted by Hellokpop, readers are asked if they would still support Park Yoochun after his indecent scandal. Out of 72,269 votes (98%), an astounding of 70,530 responses still keep the faith and support the idol. Only 958 votes (1%) believed what he did is wrong, albeit he is acquitted of all criminal assault charges. The remaining 781 votes (1%) took the neutral stand and did not know if they would still support him at the point of time.

Next poll: Settlement for Kris and Luhan: is this right?