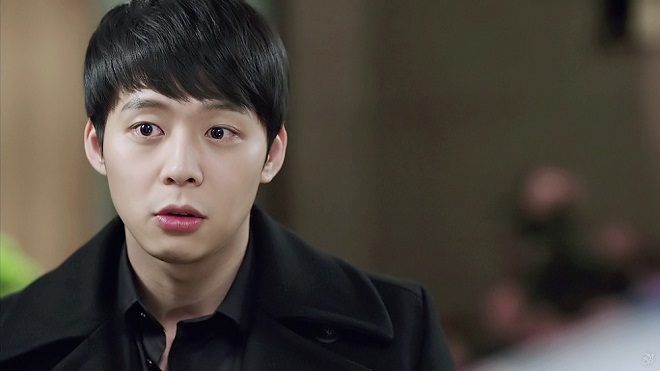 After Those Four Women Filed Against Him, It’s Park Yoochun’s Turn To File Them Back.

They filed him, he files them back.

After facing with sexual assault complaints from four women, Park Yoochun’s agency C-JeS Entertainment has said that the idol will file his own complaint against them for false accusations with attempted blackmail.

Related Article: [Poll] Fans Abandon Park Yoochun: Will You Give Him Another Chance?

On Sunday, the JYJ member was expected to file his complaint with the Gangnam Police Station against the four women for making baseless accusations against him, and damaging his reputation.

The agency stated, “We believe the ongoing police investigation into the matter would clear him of all allegations.” It continued, “We will not succumb to the malicious threats made by the women, and Park will fully cooperate with the investigation.”

The police are currently still questioning the four complainants. After the questioning is completed, the police would then proceed to summon Park Yoochun to assist in the investigation. He is also expected to do mouth swab samples for his DNA to test if it matches the underwear of one of the alleged victims.

At time of writing, the specific details regarding the attempted blackmail have yet to be revealed.

Stay tuned as the story unfolds.

Hellokpop, as an independent Korean entertainment news website (without influence from any agency or corporation), we need your support! If you have enjoyed our work, consider to support us with a one-time or recurring donation from as low as US$5 to keep our site going! Donate securely below via Stripe, Paypal, Apple Pay or Google Wallet.
570
SHARES
FacebookTwitter
SubscribeGoogleWhatsappPinterestDiggRedditStumbleuponVkWeiboPocketTumblrMailMeneameOdnoklassniki
Related ItemsPark Yoochun
← Previous Story Jessica Thought That Wu Chun Is From Taiwan + Reveals ‘Him’ As Dream Collaborator
Next Story → Park Yoochun May Not Be Able To Act Again