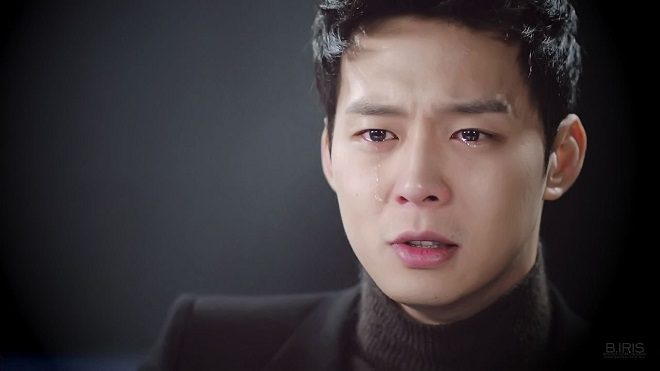 Park Yoochun Found Innocent; To Be Cleared Of All Sexual Assault Charges

For fans who’ve been keeping your faith – your wish has come true.

Park Yoochun will be acquitted of the four sexual assault charges.

According to the Gangnam Police Station on July 11, the police released an announcement stating, “As it is difficult to ascertain the use of force in the alleged offences, the sexual assault charges filed against him are not valid. He will be acquitted.”

The investigation on Park Yoochun’s cases is expected to be concluded, with the result released to the prosecution by this week or early next week.

The police are, however, looking into another related case of alleged blackmail. It was found out that in the text conversation between Park Yoochun and the first alleged victim, there was several mentions of 100 million won.